Cross country advances to CIF Finals after shining at Prelims 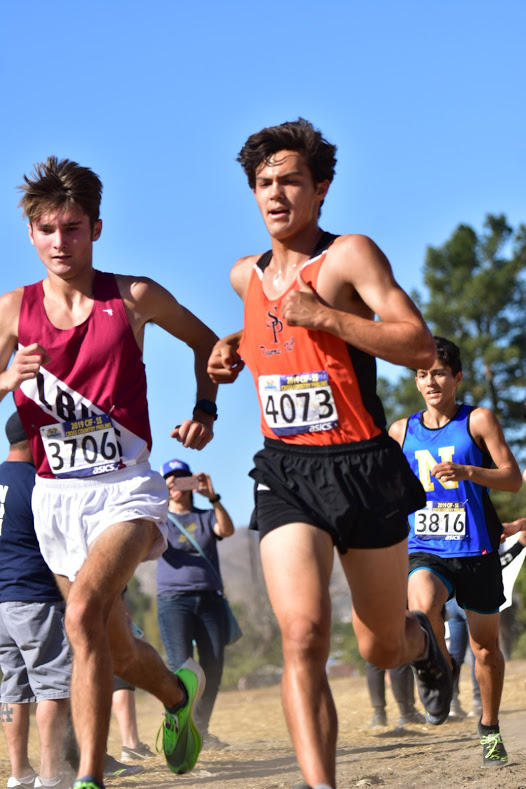 The varsity cross country teams competed at the CIF Division IV Southern Section Preliminaries on Saturday, Nov. 16, both qualifying for Finals. Despite many injured and sick runners, the girls team placed sixth and the boys team finished fifth.

“We made it to the next round, but the conditions were really tough and nobody was able to race their best,” Michels said. “We’re hoping to make [it to] state next week, but it’s going to be a really close one.”

“There is no prize for a victory in Prelims, so we didn’t use all of our effort, [since we were] trying to qualify and save energy for Finals next week,” Clark said. “I feel both teams were able to perform without overly exerting themselves, which bodes well for Finals.”

Both teams will compete at CIF Southern Section Finals in Riverside on Saturday, Nov. 23.