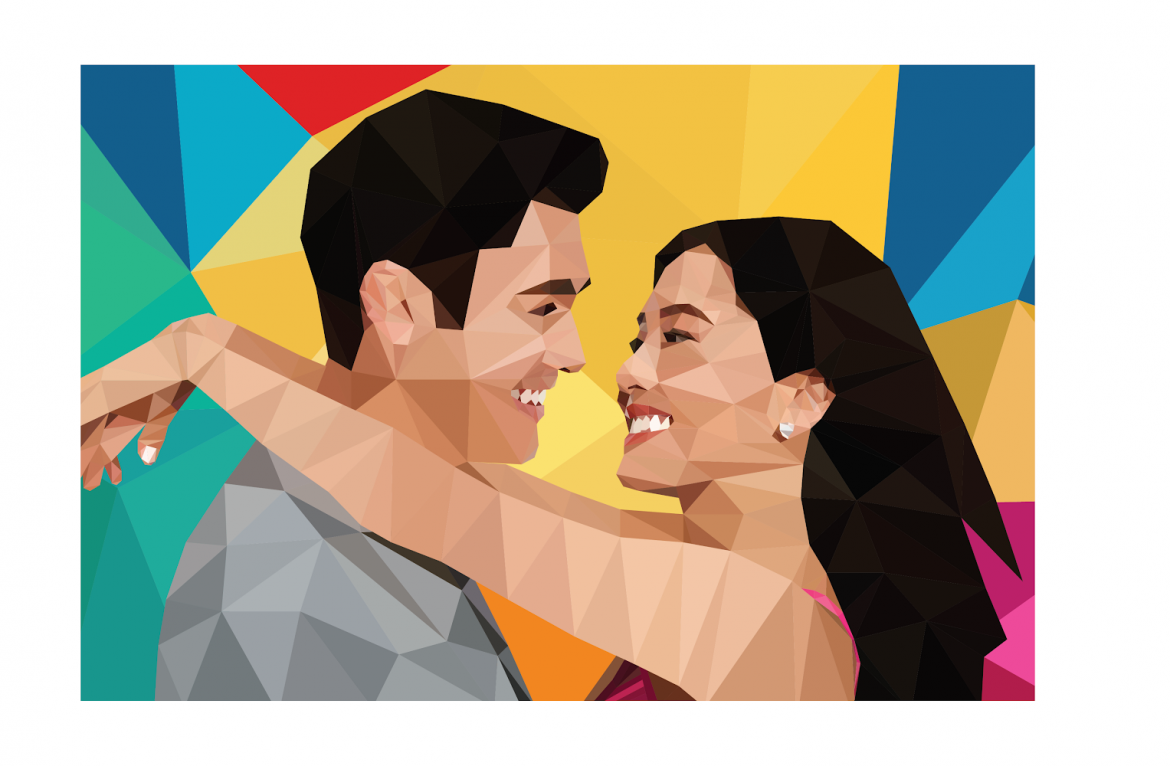 Crazy Rich Asians' comedic and romantic elements are uniquely remarkable; it is a film well-deserving of its praise as a blockbuster rom-com. However, its diverse cast shines brightest, as it highlights the need for minority representation in Hollywood.

In 2013, Kevin Kwan’s novel Crazy Rich Asians received rave reviews and quickly became an international bestseller. Five years later, a film adaption of the romantic-comedy has been released on the silver screen. Similar to what the cultural phenomenon Black Panther has done for African Americans in the film industry, the film is being lauded for boasting an all-Asian cast and promoting representation of minority races in Hollywood. Cultural significance aside, Crazy Rich Asians is a well-done movie built on a charming relationship and excellent humor that is enjoyable for anyone.

One year into their relationship, Nick Young (Henry Golding) invites girlfriend Rachel Chu (Constance Wu) on a trip to Singapore to attend his best friend’s wedding and meet his family. Upon their arrival, Rachel is shocked to learn that Nick is part of one of the richest families in Asia and he is the heir to their company and fortune. Nick’s family, especially his mother Eleanor (Michelle Yeoh), is equally surprised and disgusted to see Nick bring home a low-class girl like Rachel. Rachel is thrust into the Singaporean spotlight and must find her footing while dealing with Eleanor, jealous women, and a web of lies.

The visuals of the film stand out immediately, portraying the vibrant lifestyle of the Young family. The costume design shows the social status of each character. Mansions are grand, colorful and regal. Islands are serene and beautiful. The shooting locations that were chosen instantly transport the audience into this new world that Rachel is experiencing and perfectly encapsulate the Young family’s power and affluence.

The relatively-unknown cast excels, hitting all of the right romantic-comedy beats. Fresh Off the Boat’s Constance Wu shines as the protagonist, with her portrayal of Rachel Chu placing her full acting range on display — in a series of giddy-to-confident plot points. First-time film actor Golding — opposite Chu — puts forth a paralleling talent of quality and charisma in his appearance and Yeoh works well as an intimidating mother figure, bringing a seriousness that balances Wu’s lighthearted performance. But it is the good friend of Rachel, Peik Lin Goh (Awkwafina), that steals the show. Awkwafina brings exceptional comedic timing and never reaches too far or tries too hard. The cast plays off each other well, creating real, believable circumstances that follow a logical flow.

The story brings a unique take on the romantic-comedy genre, including Asian traditions and culture as the conflict for Rachel and Nick’s relationship. The Young family despises Rachel for her lack of family loyalty and American ideals of chasing ‘foolish’ individual dreams. The movie’s display of the Young family’s values highlight the realistic customs in ways that have never been expressed in a major motion picture. Still, the plot is a bit convoluted and some specific facets are unnecessary. There is a horde of characters stuffed into the film, with over 20 family members. Many are introduced in the early stages of the movie and then quickly forgotten. When they make a reappearance during the final act, it is confusing and hard to keep up with. It seems like director Jon M. Chu wanted to respect the source material, so he included almost every character from the novel in his adaptation, important or not. Most notably is Nick’s cousin, Astrid Leong-Teo (Gemma Chan), who plays a large role in the novel, but her story arc is rushed and cast aside. Although Chan plays Astrid well, this side plot is insignificant and adds nothing to the movie.

This picture, with an all-Asian cast, is instilling hope and inspiring change for many around the world. Multiple actors and actresses have stated that they believe film can be a platform for minority representation and establish Asians as more than just minor characters in Hollywood. Children of Asian descent can now watch people of the same race star in a major motion picture and gain the confidence that they can replicate that performance in the future. There is still a long way until there are equal opportunities for all races in the film industry, but Crazy Rich Asians’ humor and emotion gives the fight for minority representation a fantastic boost.