Confident female sexuality is exactly what feminism is 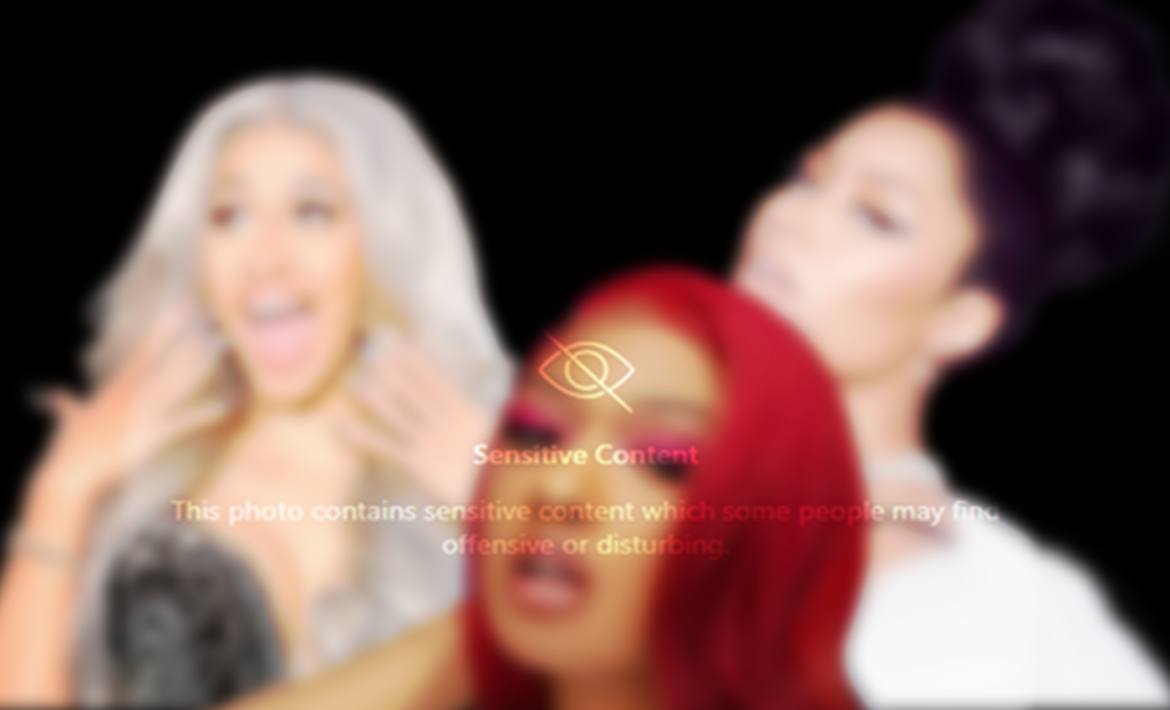 Artists Cardi B and Megan Thee Stallion released the song, “WAP” on August 7 of this year. The song quickly became trending as celebrities, politicians, and average Joes set out to bash the song on Twitter because of its explicit languages and themes, as well as the music video’s sexual imagery and dancing. Conservative commentator Ben Shapiro read out the lyrics of the song on his podcast, using them to mock the feminist movement.

“Guys, this is what feminists fought for… it’s not really about women being treated as independent, full-rounded human beings. It’s about wet a– p-word,” Shapiro said.

To say the negative reactions to the song were unwarranted would be an understatement. Double-standards about sex and self-expression are laced into every facet of pop culture: women face relentless shame whilst man rap about drinking semen, their large penises, and even rape, which begs the question: “Why is WAP in particular so infuriating?”

This event was not an isolated one. It’s among the many issues that show how uncomfortable people are with confident female sexuality. Every sexual revolution has been disrupted by a combative wave of oppression. For example, the sexual revolution of the 60s, which spread the idea that single women desire and enjoy sex just as much as men, was quickly followed by a sentiment of male entitlement.

There is just as much shame for women who are not as sexually expressive, as the patriarchy pits women against each other. When women are shamed for being sexual and for being not sexual, it becomes abundantly clear that the goal is to control them, not to protect or respect them.

Double standards and biases begin when they are taught and continue to be passed down to children. Female pleasure is excluded from sexual health curriculums because it’s a taboo subject that needs to be tucked away. Women having sex is then seen as shameful and they, too, must be tucked away. Teaching these topics in health classes acknowledges that female pleasure is normal and acceptable. Combatting double-standards also relies on the actions of the individual. It’s imperative to leave other women’s sex lives out of discussions in order to give them the privacy and respect that men have always had.

Being confident in one’s sexuality does not rely on one’s clothing or sexual activity. Sexuality, regardless of gender, is having comfort in one’s own body. Empowerment is making one’s own decisions, however sexual they are. Feminism is, in fact, about “women being treated as independent, full-rounded human beings” and “wet a– p-word.”