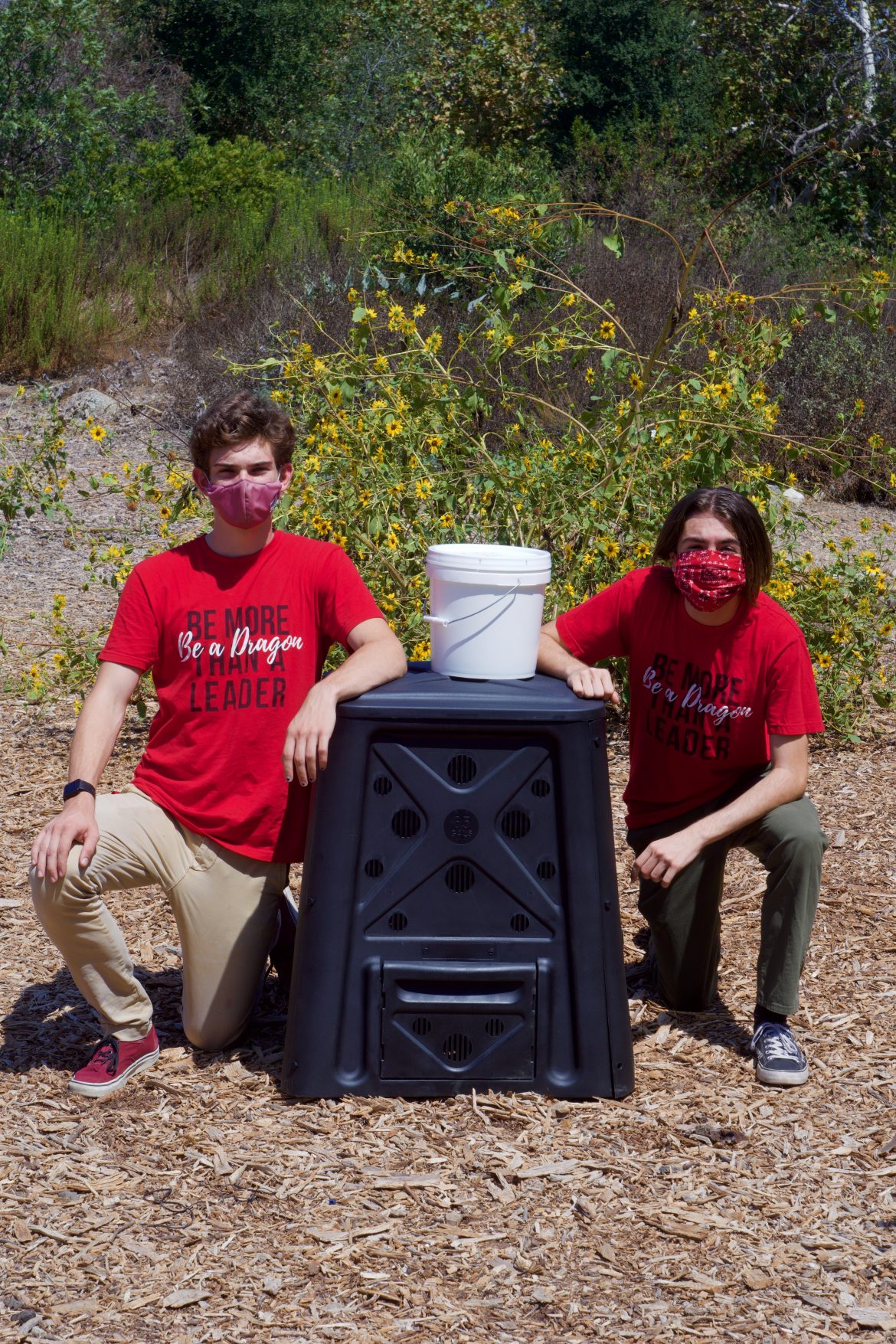 Student-run project Compost Culture beat out 23 other groups to win extra funding from the Dragon Kim Foundation in order to expand its composting services on Thursday, Sept. 24. Senior Patrick Latting and junior Liam de Villa developed the program in February to foster a culture of sustainability in South Pasadena and improve the environment.

Latting and de Villa have tried to make it easy for residents to be eco-friendly by giving them the tools to compost from home. Community members only have to put their organic scraps into bins provided to them, and the two students will do the rest through their curbside pickup service. The program is simple and contactless, which makes it ideal for residents stuck at home during the pandemic.

“The reason we have the curbside organic-based pickup service is because composting can sometimes take a while,” de Villa said. “We created it as an option for people who didn’t have the time to compost or who don’t have good backyards.”

The two students, along with other volunteers, collect residents’ scraps and deliver them to a local farm for composting. Seemingly useless food scraps are then organically decomposed into rich soil. Latting and de Villa hope that their program will not only promote composting around South Pasadena, but shine a light on how important an eco-friendly lifestyle is to combat climate change.

“My family and I never used to compost because we didn’t know where to start or how to go about doing it,” an anonymous Compost Culture participant said. “But ever since we got our composter, we use it all the time because we know the long-lasting environmental impact it has.”

Latting and de Villa noticed that while the effects of climate change like wildfires are visible all around the community, many residents are unsure how to help the environment. Thus, the two students decided to enable residents to reduce their ecological footprint from home.

“Food waste is a big [environmental] problem with methane emissions,” Latting said. “When food waste decomposes aerobically in a landfill, it produces a lot of methane [gas] but it doesn’t do that when you compost it. By making composting more available [to the community], we are trying to help lower the amount of greenhouse gases we are producing.”