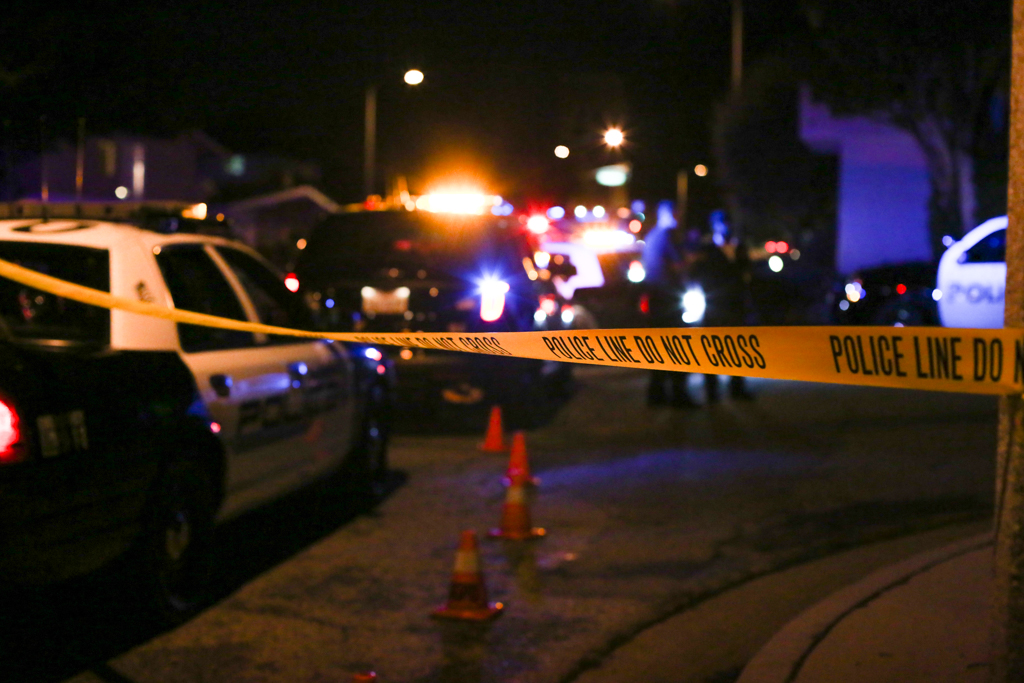 SPPD will once again help enforce L.A.'s curfew as the county's protests rage on.

Los Angeles County ordered another curfew from 6:00 p.m. on Monday, June 1 to 6:00 a.m. This is the second night of curfews following the police brutality protests in light of George Floyd’s death that have erupted throughout L.A.

There was some confusion surrounding what time the curfew would start on June 1, because many residents received conflicting phone alerts that reported it began at 5:00 p.m. and 6:00 p.m. All of L.A. County will face curfew beginning by 6:00 p.m., although several cities had proposed harsher lockdowns which prompted the uncertainty.

The L.A. County Board of Supervisors, sheriff’s department, and law enforcement throughout the county justified the need for a curfew because of the looting and violence that has occurred during some of the protests against racism and police brutality.

The South Pasadena Police Department was asked for comment but has not responded.

Several South Pasadena community members echoed that while they agreed with the protestors’ message of the need for police reform, they still understood the importance of the curfew.

“I feel the curfew is necessary to maintain safety for L.A. County at this time,” South Pasadena resident Michelle Hammond said. “The curfew gives a breath to lessen the destruction of looting and violence, and hopefully drive the focus back that immediate direct action toward justice for all has to happen now.”

Many people sympathetic to the protestors’ cause have expressed concern at the destruction of small businesses that have already been ravaged by the coronavirus.

“The curfew may seem restrictive, but if it’s needed in order to keep riots and looting under control, and proves effective in helping people and businesses stay safe, then it should be kept up until the streets are peaceful again,” sophomore Gabriela Rodriguez stated.

“I believe that there is enough evidence that most of the looting is done by people taking advantage of the situation,” SPHS sophomore Jeffrey Oh said. “With that said however, the peaceful protests must continue until changes are made. We must not disregard the thousands protesting because of the violence.”

Yet others in the community see the curfews as a power move by the police to dominate the protestors and silence their message.

“While the main goal of the curfew is to maintain safety in L.A. County, the curfew being set into place is double-sided as it is also a means to justify extra police force used against protestors and any other harm that may be caused by police during protests,” junior Khalil Murdock explained.

The police brutality protests in the aftermath of a white policeman’s murder of an unarmed black man have unleashed a torrent of social media posts that all generally condemn the violent act but take various stances on activists’ actions. The sheer quantity and variety of coverage these protests have generated has left many people unsure about exactly where they stand.

i am for the rally for justice and so with curfew. but i do not know if the authorities can designate a place where to do the rally. if they can have the dodgers stadium or similar location to conduct the rally. is there such things like permit to conduct a rally? if they can do that, violence, looting etc is prevented.