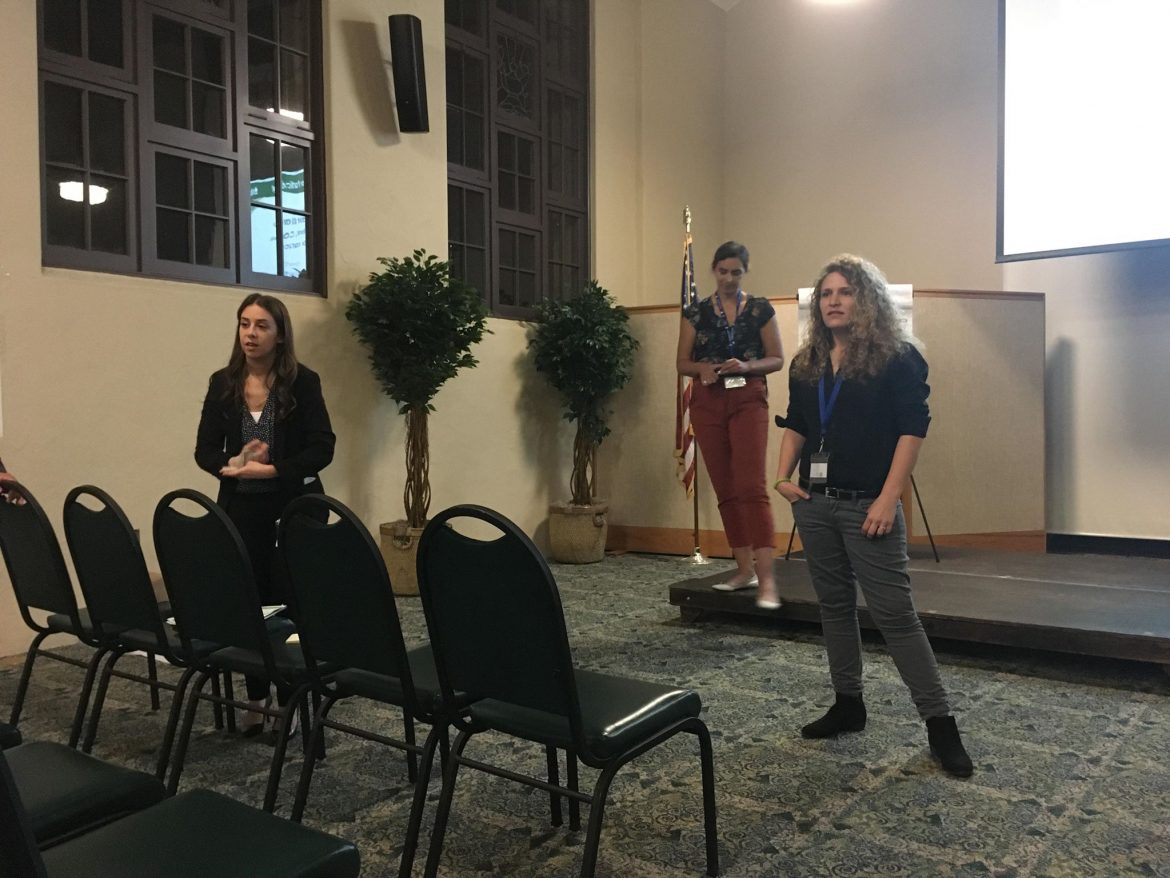 Presenters introduced the plan to the meeting's attendees, facilitating the discussion for community input.

The City of South Pasadena hosted a public meeting on Thursday, Nov. 14 to introduce the Climate Action Plan. Residents voiced their own input on the city’s current plan during public discussion.

The Climate Action Plan is the city’s attempt to reduce greenhouse gas emissions (GHG), in compliance with state legislature which recommended that in order to reach California’s target of neutral carbon emissions by 2045, cities must make their own contributions and not rely solely on state legislature.

With the implementation of the plan, South Pasadena is projected to see lowered energy costs, reduced air pollution, supported economic development, and increased long-term capacity to deal and adapt to the changing conditions.

The process of the plan will start with a baseline inventory and a forecast of emissions, which the city has already completed. The next steps are to adopt GHG targets, select strategies for achieving these targets, fund and implement them, then monitor and track process.

A large part of the meeting was to get community feedback on the plan by opening an hour of discussion. However, the meeting’s small turnout has been met with concern by city officials.

“It’s important that South Pasadena residents know that the input and feedback that [the city] gets from the community is important. We can’t do it without the residents being involved and the city is working really hard on environmental initiatives,” Water Conservation and Sustainability Analyst Arpy Kasparian said. “I want to see 100, 200 people come out; I want it to be a really big representation of everyone in South Pasadena.”

The few residents that did show up, however, filled up pages of recommendations for the city to include in the plan. Among those suggested was catering towards renters, a focus on environmental justice, transportation, and more public outreach to increase community awareness.

“It’s encouraging that the city is putting together a climate action plan, it’s critical for our city to come together to face the crisis that is here now and will exponentially worsen every year,” resident Michelle Hammond said. “I hope that in the coming meetings more residents can participate and we face this climate crisis head on for the future of our kids.”

The city urges residents to participate in future meetings and plans to draft the plan by April and adopt it by June of 2020.