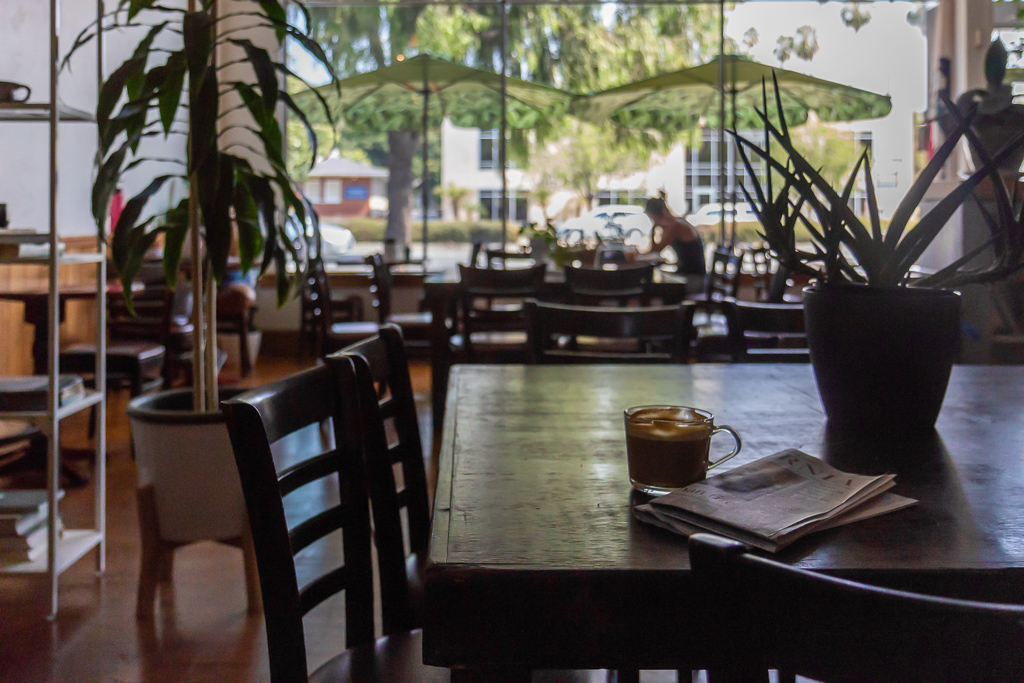 The City Council reviewed the city’s potential Al Fresco Initiative plan at its meeting on Wednesday, May 20, which would enable businesses to host customers into nearby outdoor parking lot and sidewalk spaces.

Councilmember Dr. Marina Khubesrian asked for the council’s support of a potential Al Fresco Initiative for the city, which they will discuss at their next meeting. This initiative would allow the city’s small businesses to expand outdoor dining spaces into adjacent parking lots and sidewalks. The initiative serves to benefit public health and to address the economic urgency facing small businesses by allowing restaurants to open up while still distancing patrons from each other.

“In order to increase business and sales tax revenues, we need to make it safer for people to want to come out to shop and dine,” Khubesrian said. “Recent studies have shown that the risk of spreading the virus through respiratory droplets is significantly lower outdoors.”

Chamber of Commerce president Laurie Wheeler and councilmember Dr. Richard Schneider were also in favor of this motion and have already begun conducting research of their own relating to the topic. The only cost that may be associated with this initiative is the cost of barricades to protect diners and the extension of liquor licenses to adjacent areas of pre-existing businesses.

In addition to the potential Al Fresco Initiative, the city is taking other new steps to ensure a smooth reopening of the economy as South Pasadena adjusts to Phase 2 of California Governor Gavin Newsom’s plan. All city departments, services will be moved online as much as possible and in-person services will occur by appointment only. City Manager Stephanie DeWolfe also informed the council that the South Pasadena Library will soon begin offering curbside and walkup services to residents. The exact date of this reopening is still unknown.

The city also heard an appeal of the Planning Commission Decision to approve the Mission Bell Mixed-Use Project during the Public Hearing portion of the meeting. The application for this development was submitted in August 2017 by Mission Bell Properties, LLC and includes commercial retail, outdoor dining, residential usage, public parking, restoration of a historic structure, and a subterranean parking structure.

However, in February 2020, Mr. Mitchell Tsai, Attorney at Law, submitted an appeal to this decision on behalf of the Southwest Regional Council of Carpenters (Appellant). The appellant stated that the city failed to send a personal notice of the NOA and Planning Commission hearing, the project was approved in violation of CEQA, and that the project is inconsistent with the City’s General Plan to preserve South Pasadena’s historic structures.

The Planning Commission responded to comments and concerns by the appellant and after hearing public comments the council eventually voted to deny the appeal and to move forward with the project.

The next city council meeting will be held on Wednesday, June 3.

SPUSD calls on community to advocate for school funding