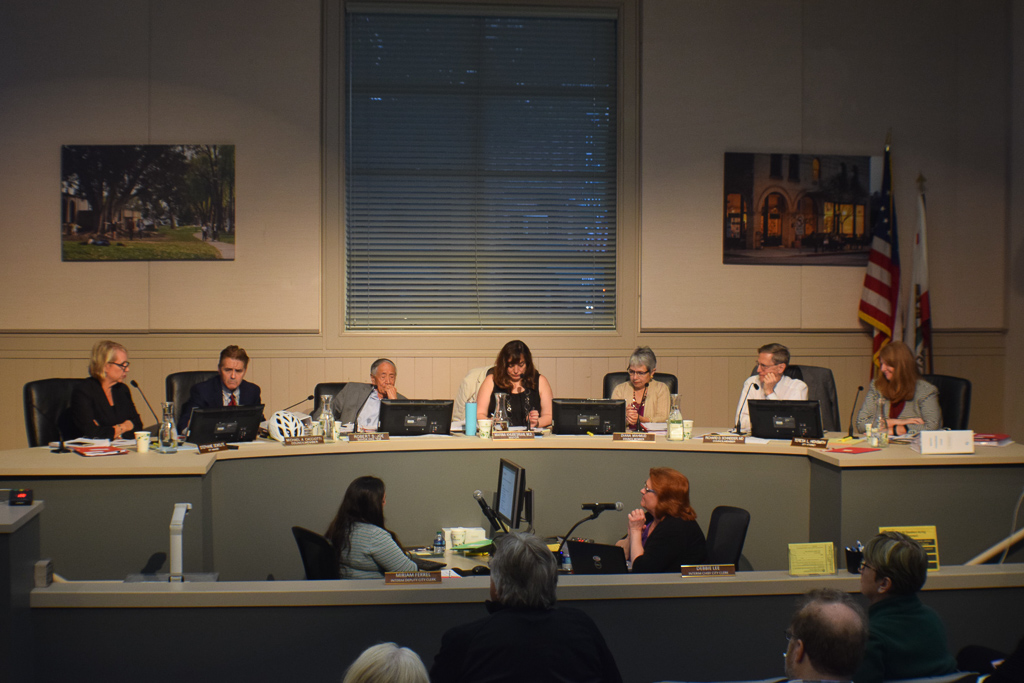 The city council appointee will assume the role until Dec. 2, 2020, when the newly elected representative is sworn in.

The city council voted 3-1 to open an application process to fill Marina Khubesrian’s vacancy in the second council district until the election at a special meeting on Wednesday, Aug. 19.

The application period for the position is open from Friday, Aug. 21 to Aug. 28 and it is free to apply.  Whoever the council appoints will assume the role on Wednesday, Sept. 16 through Dec. 2.

Several council members stressed the importance of filling the position as soon as possible.

“The fact that we have a 2-2 vote right now [is bad],” council member Michael Cacciotti said. “We are making employment selections, negotiating contracts right now with all the unions. It’s important to get somebody on board.”

The council reached out to Jack Donovan, the sole candidate for the second district in the upcoming election, about filling the vacancy, but he declined. Council members also considered leaving the seat vacant until the election in November, like the City of Sierra Madre did, although ultimately decided against it.

Former council member Marina Khubesrian announced her resignation — the first in South Pasadena for over 60 years — on Saturday, Aug. 15 after admitting to sending harassing emails to a colleague. The city council meets next on Wednesday, Sept. 2.