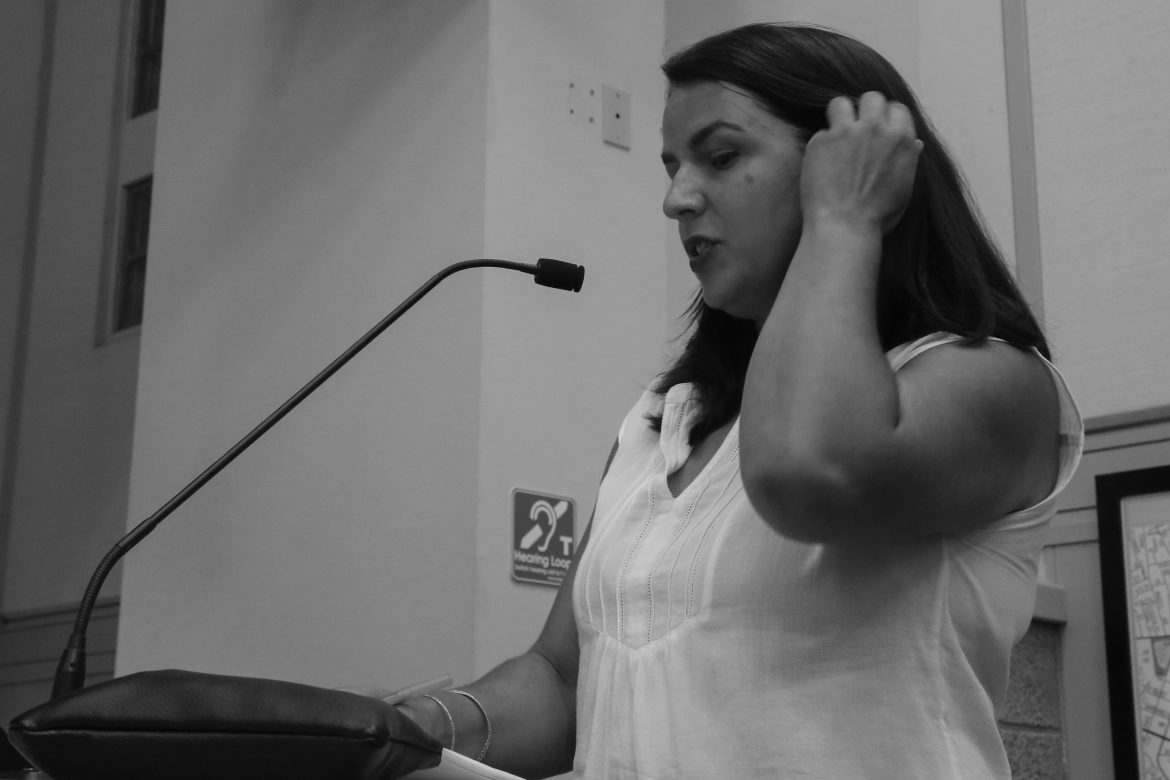 The South Pasadena City Council met Wednesday, September 6 to receive community input regarding the transition to a district-based voting system. The council discussed the composition of the voting district in accordance with community interests and features. Members of the community took particular interest in how the five district borders will be drawn in regard to communities.

The districts are mandated by federal law to have nearly equal populations (roughly 5,000 each), in compliance with the Federal Voting Rights Act, and without race as the predominant factor. This means that despite the race-centered cause for establishing districts, the districts cannot be gerrymandered into concentrating a minority vote.

In a presentation by the city clerk, ‘communities of interest’ were cited as an important criterion, acknowledging common interests, views, and characteristics. An example provided was the Monterey Hills community, in which residents may share interests about hillside topography or public infrastructure. These communities must be reviewed during the drafting process to avoid splitting them apart.

Mr. Lawrence Quiñones, a reporter who is familiar with past cases of districting, commented during the community discussion.

“I’ve never known this to work in small towns,” Quiñones said. “I do not believe we will be able to find candidates for each district.”

Councilmembers expressed their thoughts on constriction of the candidate pool, concerned if some contenders will inadvertently campaign against one another because of their residential location. In a case where a district does not have any candidate, the other elected members of the council would need to appoint a member to fill the vacant seat.

The council expressed interest in continuity of the incumbent members as a lower-tier criterion. When neighboring city Pasadena transitioned to districts, an oversight in the drawing of districts prevented its incumbent Latino candidate from representing the “Latino district.” The council wants to prevent such a mistake from occurring in South Pasadena.

The council chamber will host a special community workshop Saturday, September 16, during which the public will be shown drafts of the district maps. Community members have the opportunity to comment on the maps during the workshop or the council meeting on Wednesday, September 20.