Citizens celebrate Independence Day with activities in the park 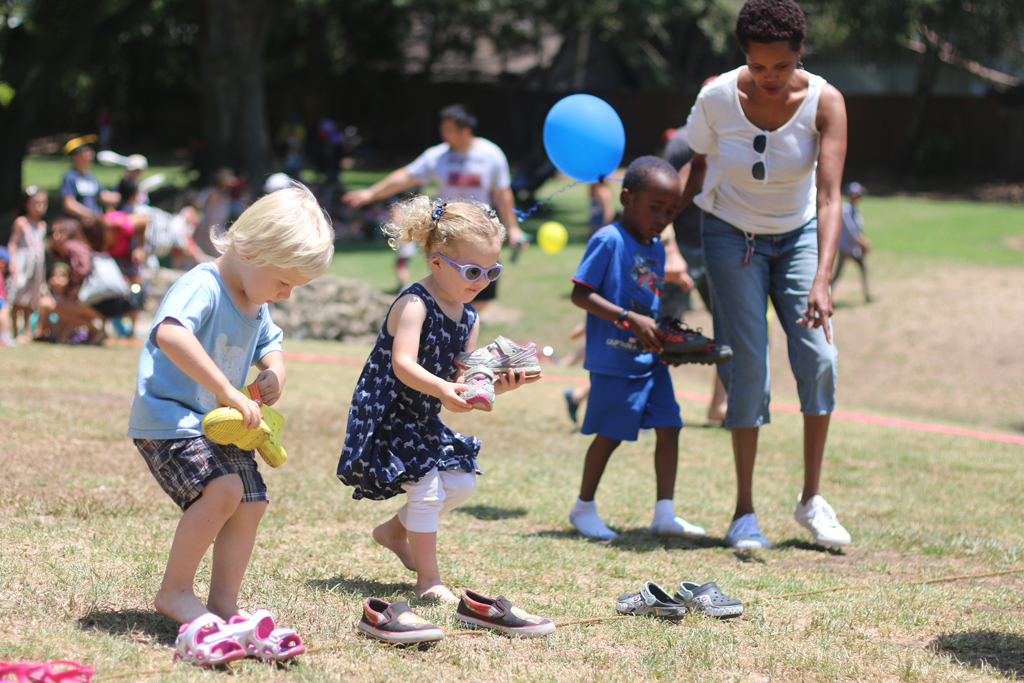 South Pasadena citizens celebrated the Fourth of July this Saturday with the 34th annual Festival of Balloons post-parade celebration at Garfield Park.

The festivities began at 12:00 p.m. as parade goers poured directly into the patriotically decorated South Pasadena park. The children’s activities, led by Boys Scout Troop 333 Scoutmaster Bob McClain, kicked off around 12:30 p.m. with the five and under “shoe-finding-scramble”, directly followed by the 6-8 year-olds’ sack race. Participants were rewarded with prizes ranging from bouncy balls to toy cars. Though not as many children participated than in past years, McClain believed the games to be a success.

“I think it went very well,” McClain said. “Everyone who came out and participated had a great time.”

Food and drinks were available for purchase at the north end of the park. Patrons could choose from a variety of options provided by Boy Scout Troops 007 and 139, Girl Scout Troop 3981, and Panda Express.

Though the festivities were not much different than in years past, many South Pasadena residents expressed that this was not a problem. Some stressed that the “sameness” of the celebration is actually part of what makes it great. South Pasadena High School Junior Katia Hise agreed.

“Over the years, I have made so many memories at Garfield Park on the Fourth of July,” Hise said. “And I love being able to count on having these festivities year after year.”