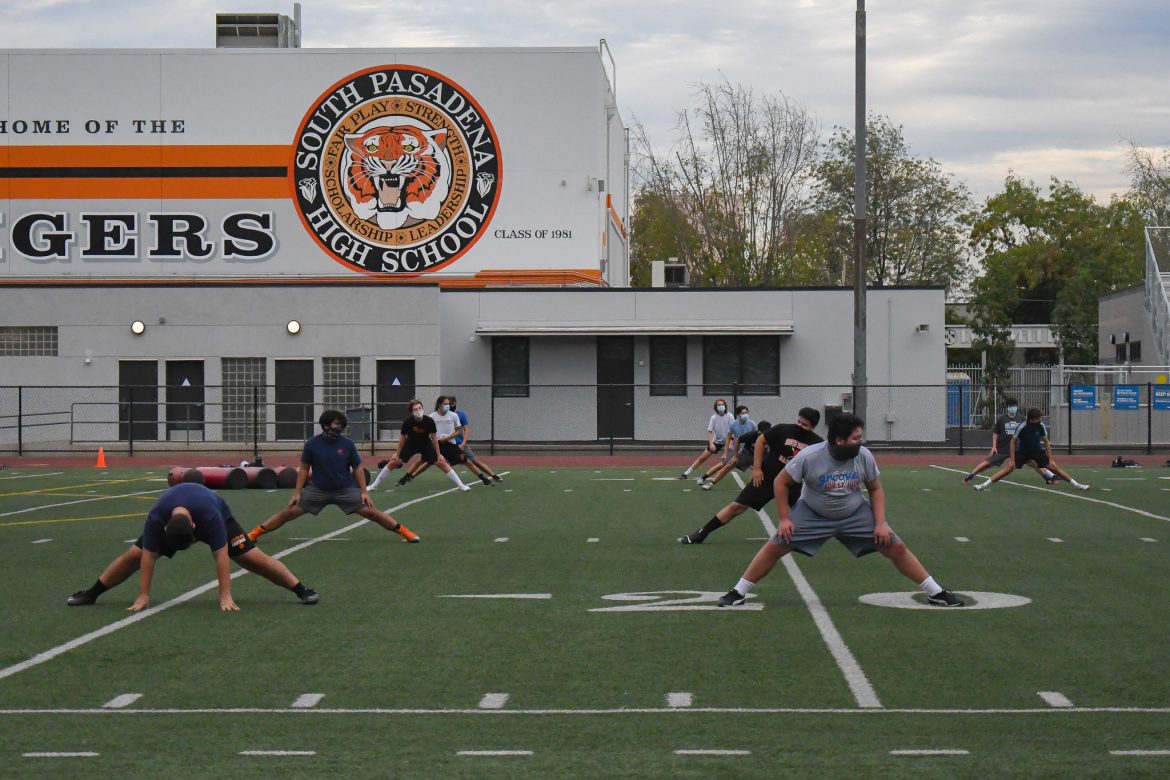 The California Department of Public Health has postponed its issuance for youth athletics guidance for CIF and expects a new set of guidelines in January.

California Interscholastic Federation (CIF) announced that all start dates for sports practices and games are officially on hold as of Tuesday, Dec. 1 via a press release. SPHS began in-person training for season one athletics on Monday, Nov. 2, following strict guidelines.

All regional and state playoff competitions for season one sports — which include boys and girls water polo, girls volleyball, swimming, cross country, and football — are officially cancelled.

“By canceling Regional and State Championship events, more student-athletes will have the opportunity to participate in a longer season, rather than a truncated season with Regional and State post-season play for a limited number of schools,” CIF officials stated.

Additionally, boys volleyball will be moved to the second season in order to prevent two consecutive cancelled seasons.

CIF is expected to post an updated season two calendar in January along with updates from the California Department of Public Health.

Calculus for a Cause goes virtual, raises money for mental health resources