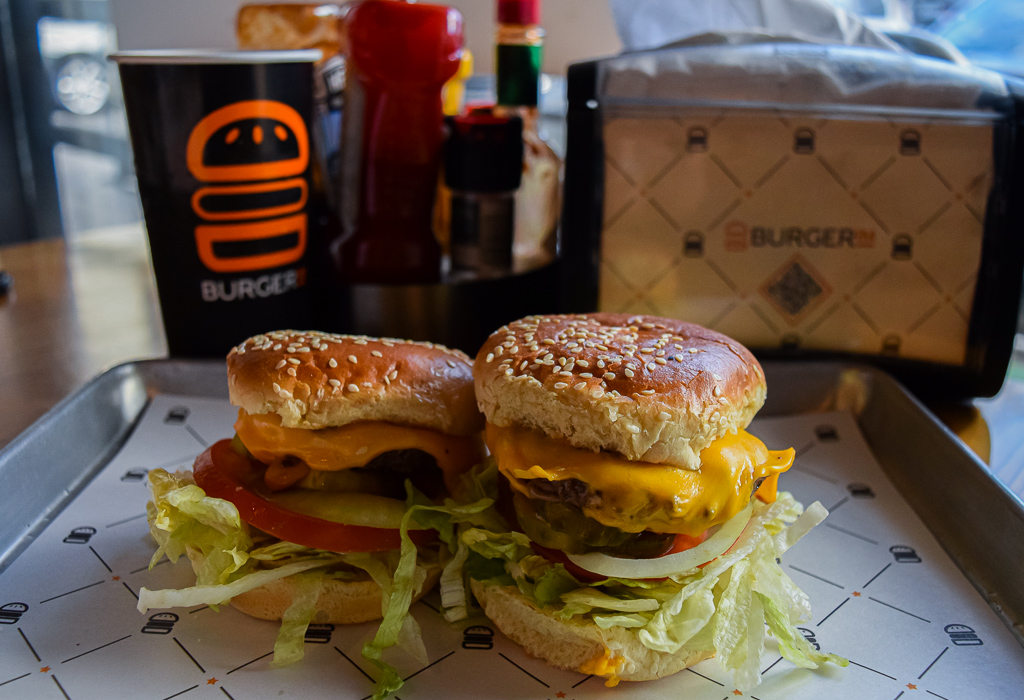 BurgerIM will offer its gourmet burgers to the South Pasadena community, bringing an Israeli taste next-door to Blaze Pizza.

BurgerIM announced that it will be bringing its internationally recognized gourmet burgers to the South Pasadena area. The Israeli fast food chain will neighbor Blaze Pizza at its 1100 Fair Oaks Avenue location.

A multicultural burger restaurant with an Israeli background, BurgerIM aims to diversify the cuisine in South Pasadena’s community. Unlike most burgers in the fast food industry, the restaurant adds a Middle Eastern take to the traditionally American dish. The gourmet restaurant’s diverse menu includes falafel, spinach, and angus beef patties roughly the size of large sliders. The store also offers over ten different types of patties with vegetarian options, as well as a wide variety of side dishes.

The chain was founded by Donna Tuchner eight years ago, with its first restaurant in Tel-Aviv, Israel. Tuchner had the idea of opening a burger restaurant with an Israeli touch while attending culinary school in New York. The Israeli native went back to her home country to open her business and named the restaurant BurgerIM – which translates to “many burgers – in Hebrew, to convey the business’ focus on having a variety of choices.

Tuchner’s concept of variety while dining is carried on by the current owner of BurgerIM, Oren Loni, who focuses on providing his customers with different choices of burgers while they eat. This idea is one of the reasons BurgerIM keeps their burgers relatively small, so that customers will be able to easily try many different burgers in one sitting. Loni not only aims to have a diverse menu, but a menu that makes eating gourmet quality food more affordable.

“I think adding this new burger restaurant to South Pasadena is a plus. Hopefully it will be a success because I think the Israeli-American food twist is awesome,” SPHS student Teja Moe said.

“[I think it’s an] exciting thing,” Inzunza said. “In South Pasadena, residents won’t have to go out of town to see diversity in food.”

Berry Opera offers an elegant but pricey taste of France