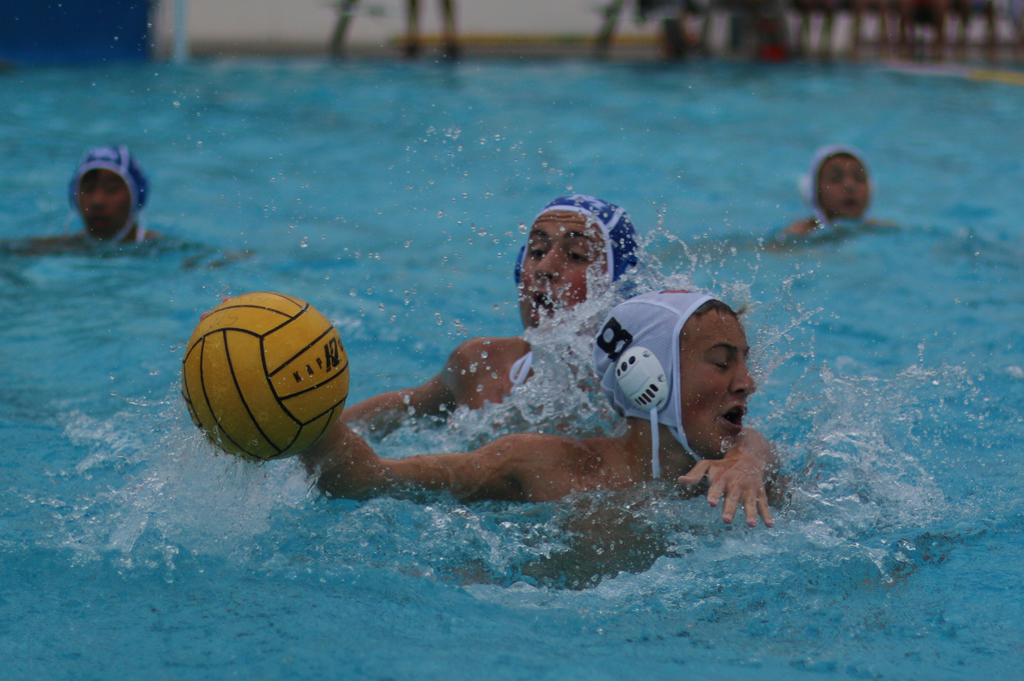 The varsity boys’ water polo team suffered its first loss in league play on Monday, November 2, away against the San Marino Titans. The Tigers played well in the beginning, but fell short towards the end, eventually losing 13-8.

Both teams were relatively even in the first half. South Pasadena struggled to contain San Marino’s Alessio Brunocelli, who continually found his way through the Tiger defense. However, the Tigers were able to keep the game close due to juniors Leo Sonner and Spencer Gurley, who both scored important goals.

The score was tied at the start of the second half, but that would soon change. San Marino broke away, led by Brunocelli, and proceeded to score goal after goal. By the end of the match, the Titans had built a five-goal lead, and won 13-8.

This loss marks the end of a six game winning streak in Rio Hondo League play for the Tigers. However, at 6-1, South Pasadena still sits comfortably in first place in the league standings. The team’s next game will be a rematch against San Marino, at home on Thursday, November 5.