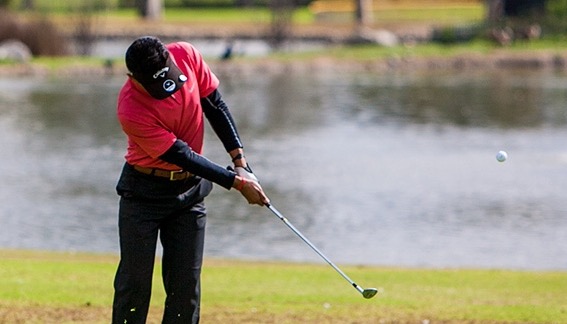 The varsity boys’ golf team lost against the Temple City Rams for its first league match on Thursday, March 24 by a score of 241-217 at the Almanzar Golf course. The Tigers now hold a 1-4 record overall and a 0-1 record in league.

The team received shocking news of freshman prodigy Josh Ramos’ torn meniscus, so they had to compete without him on Thursday.

Juniors Matt Wright, Andrew Son, and Elliot Lee led the struggling Tiger team against the Rams and all finished the course with a stroke of 47. Sophomores Damien Ugalde and Brandon Zhu put up scores of 52 and 48. Freshman Daniel Sim shot a 53 for his first varsity game.

“We all have room for improvement. This game hopefully is a wake up call for our members to practice and get better,” Lee said.

The Tigers will play its second league game against Monrovia on Tuesday, March 29 at the Eaton Canyon Golf Course.