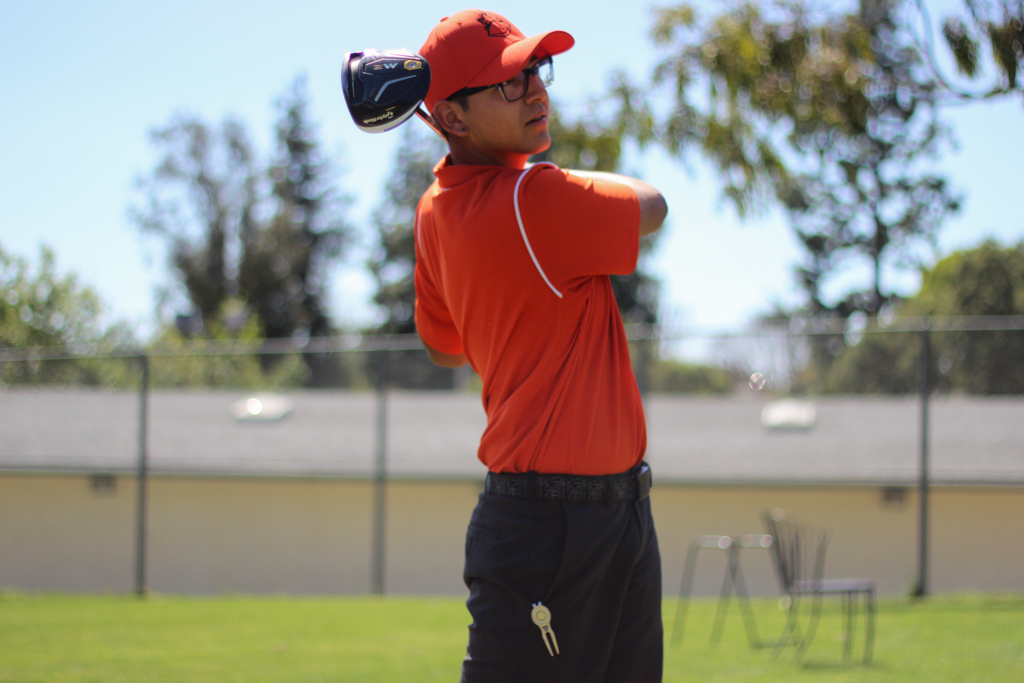 The Tigers added another win to their undefeated record after defeating the La Salle Lancers 194-221 on Thursday, March 14. The team also picked up a win by default against Glendale on Tuesday, March 12 when the opposing team failed to show.

Senior Josh Ramos lead the team against the Lancers with just 32 strokes, while senior Jason Gomez followed with a score of 39. Sophomore Justin Toshima and freshmen Andrew Kowal and Ark Chang each completed the course with 41 strokes, and senior Daniel Sim followed closely with 42 strokes.

The Tigers will be looking to maintain their momentum in in their first league match of the season against Monrovia on Tuesday, March 19.