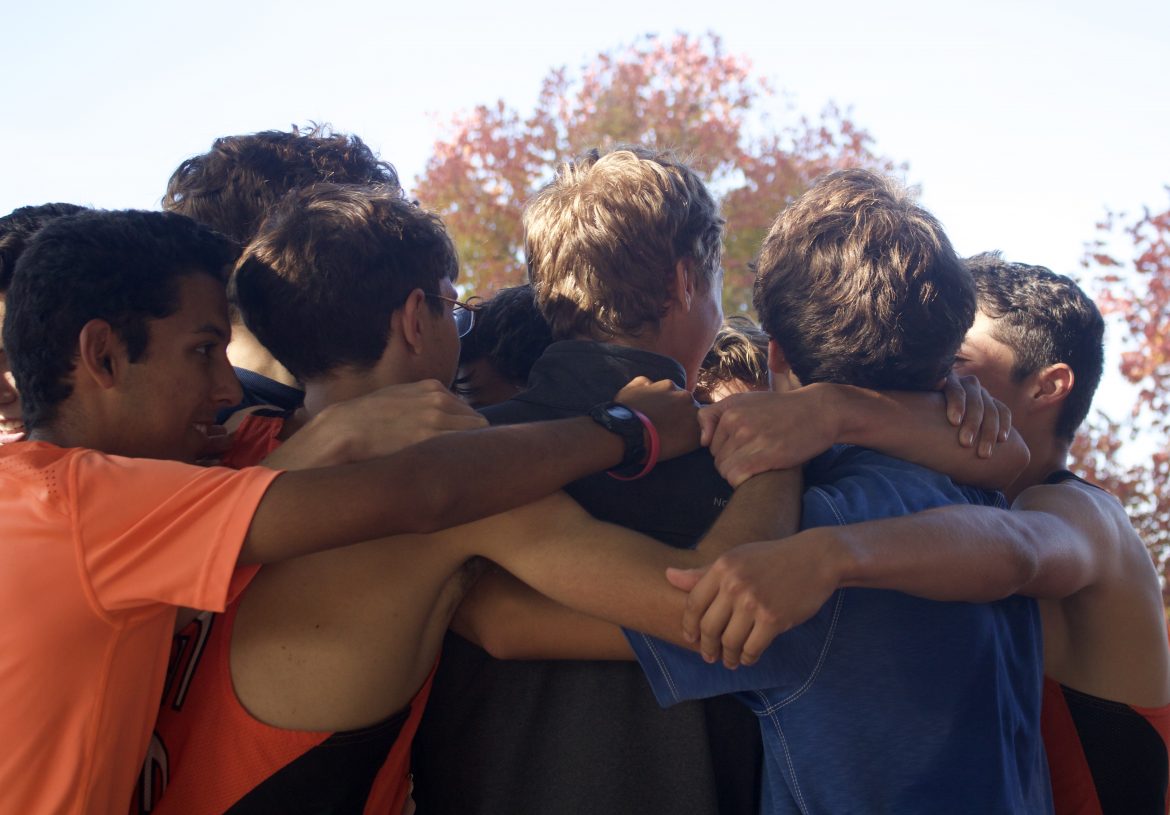 The high finish in Fresno culminates another impressive season, in which the boys’ placed first in the Rio Hondo League.