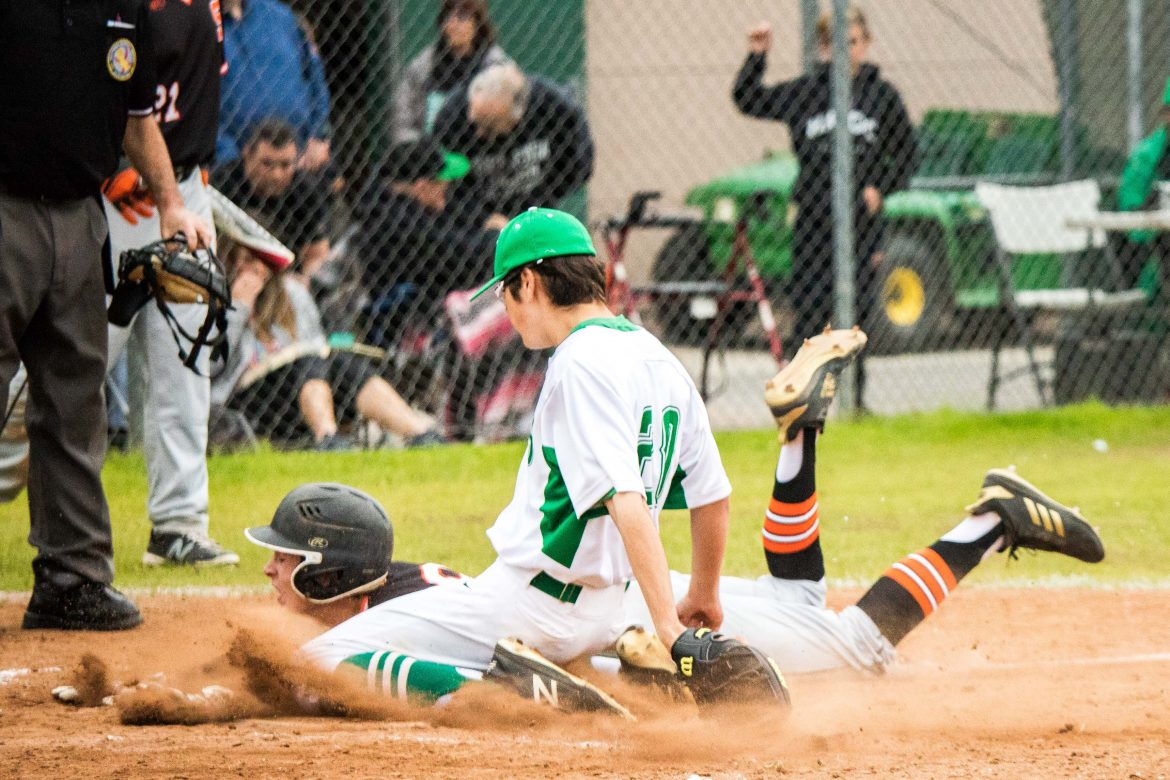 SPHS boys’ baseball suffered a heartbreaking loss to the Monrovia Wildcats in their league opener on Friday, March 1. Although jumping out to an early lead, the boys were unable to finish off the Wildcats in a controversial 6-5 loss.

South Pas drew first blood in the opening inning off a quartet of walks, the fourth drawn from senior Max Smith. With just one out and the bases loaded, the Tigers were granted a golden opportunity to put up crooked in numbers in the first. However, the boys were unable to capitalize, and the inning ended with a well-executed Monrovia double play. The Wildcats would answer in the bottom of the first with a pair of singles, evening the score at 1-1.

The ballgame would not be tied for long as South Pas came storming back in the top of the second with a two out rally. Patient hitting and RBI singles from Smith and junior Samuel Luna-Long propelled the Tigers to a commanding 5-1 lead. With both the home team and crowd stunned, South Pas would ride a wave of momentum for the following few half innings.

A two run bottom of the fourth would set the score at 5-3 and up for an unexpected, dramatic finish. With the lead cut down to one and the tying and winning runs just two bases away in the bottom of the sixth, an impromptu umpire meeting concluded with the decision to call the game an inning early due to darkness. The Wildcats would go on to score both runners, ending the game in walk-off fashion.

Senior Noah Parker was given the starting nod on the mound against the defending league champions. Although charged with six earned runs in 5 ⅔ innings, Parker was able to keep the Tigers in the game against a tough Wildcat team.

The boys will search for their first league win in their next game, which will be home against the La Cañada Spartans on Tuesday, March 5 at 3:30pm.