Baseball 3-0 after win over Hamilton 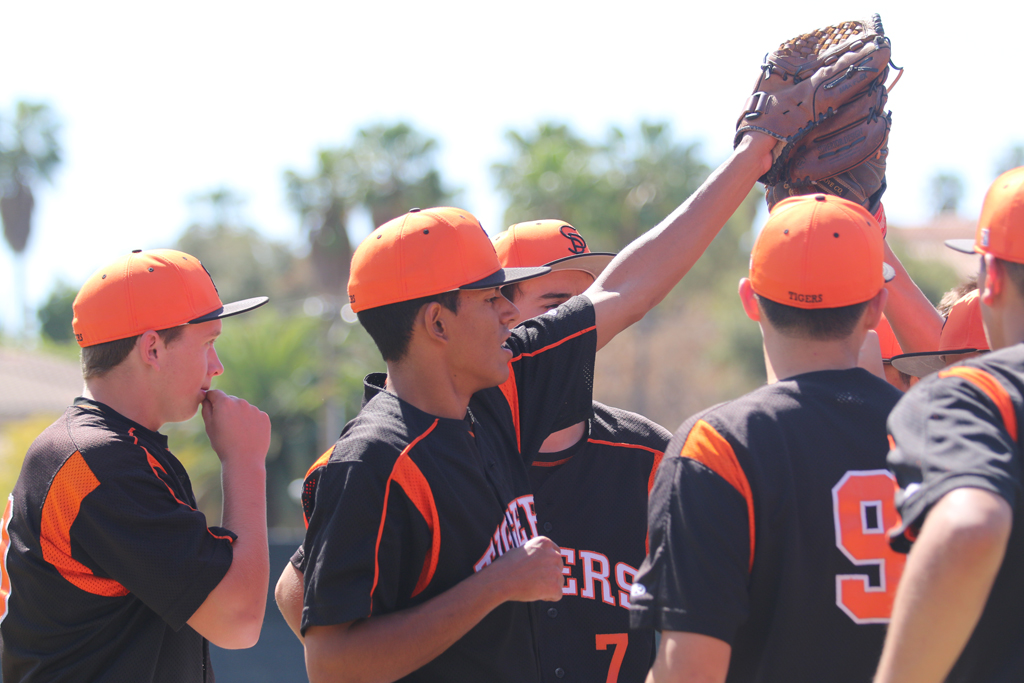 The team, led by senior pitcher Jorge Puig managed to outplay the Yankees both on defense and offense.

“I did what I practiced with coach [and] I was in a tough situation at first, but I had self control and just threw the ball,” Puig added. “I was a bit nervous at first but I went out there with confidence.”

South Pas chalked up their first run when senior Brandon Aguirre made it home in the second inning. He was followed shortly after by senior Andrew Shults, scoring in the third. Junior Matthew Shults and sophomore Kyle Ninomiya rounded out the score, each reaching home in the fifth.

Meanwhile, Hamilton struggled on defense, making several errors. Puig proved too overwhelming to the Yankees and couldn’t score any runs for a 4-0 final score.