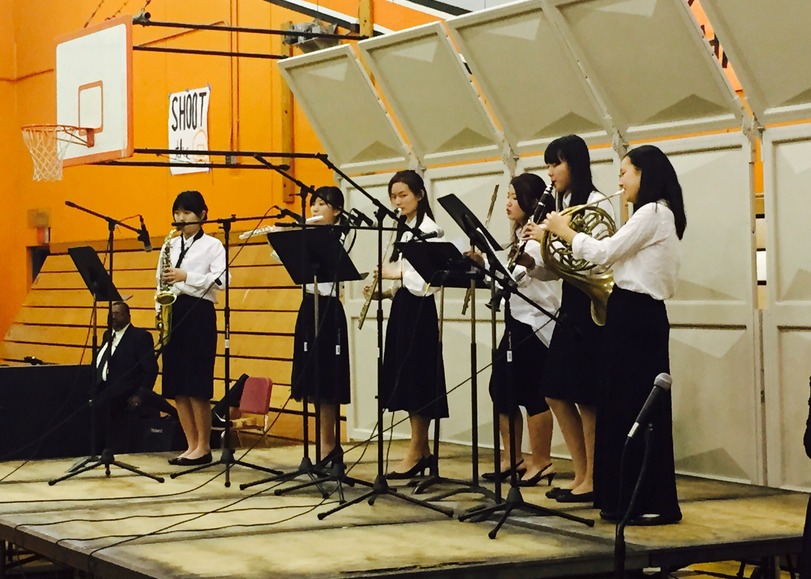 Past Spaghetti Dinner Nights have attracted about 300-400 attendees and $7000 in revenue, on average. The Band treasurer has not yet responded to Tiger Newspaper about this year’s turnout and revenues.

Band and orchestra students selected and performed 23 songs over the course of the night. The genres were varied, ranging from classical to contemporary.

The music, silent auction, and dinner portions went smoothly, although there were a few minor complications due to the acoustics of the gymnasium.

“The string groups came across as quieter because of the bad acoustics coupled with the fact that [string instruments] are hard to amplify,” senior Ryan Chase said.

Band’s next performance took place on Friday, March 6. Coverage for this performance will be in Tiger’s March print edition.

Swimming hopes to make an impact in division II