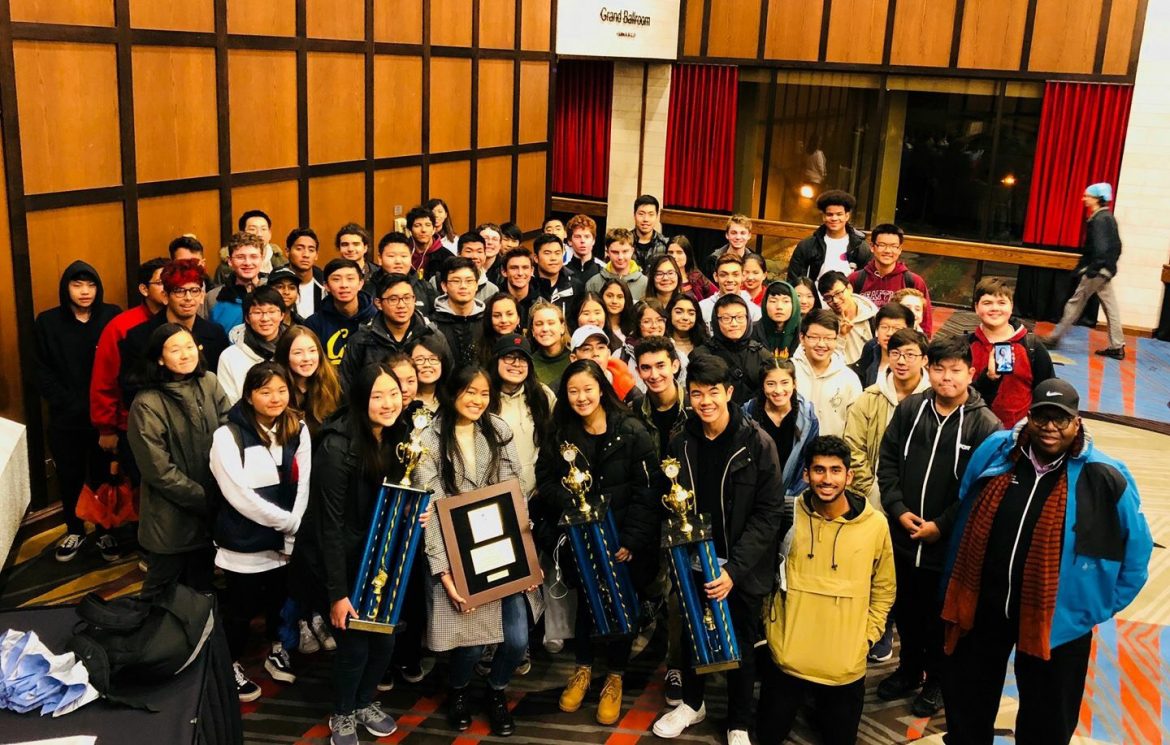 Soloists and band/orchestra took first place in respective categories at the Worldstrides Heritage Festival. The SPHS students ventured to Seattle to perform, competing against numerous schools across the nation.

The SPHS band and orchestra performances garnered first place in their respective categories in the Worldstrides Heritage Festival this past weekend. The annual festival –– inviting competitors to Seattle –– spanned the April 12-15, culminating the band/orchestra season.

SPHS competed against numerous high schools across the nation, from Riverton High School in Utah to Spanaway Lake High School in Washington. Throughout the festival, the bands performed multiple pieces at Chief Sealth High School and were given ratings by a panel of three nationally recognized judges.

Following the performances on Saturday, April 14, the bands and orchestra traveled to Tillicum Village, Blake Island for the awards ceremony.

In addition to receiving gold, orchestra and symphonic band were both given the Adjudicator Trophy from the judges. Orchestra and band each acquired the Outstanding Orchestra/Band Trophy for obtaining the highest score in their category.

Senior soloists Kelsey Lih, Euan Zhang, and Niko Tripodis were all awarded the Ovation Award, a solo award given to only five soloists among 1,000 total participants.

“I am very proud of how well all of our groups did,”  orchestra concertmaster Lih said. “Looking back at the other three years I’ve played with this orchestra, to my memory, we haven’t had as passionate a group as this for a long time. They played with their heart and soul, and watching them grow as a performing group and a group of friends for the past seven months has been very rewarding for them and myself.”