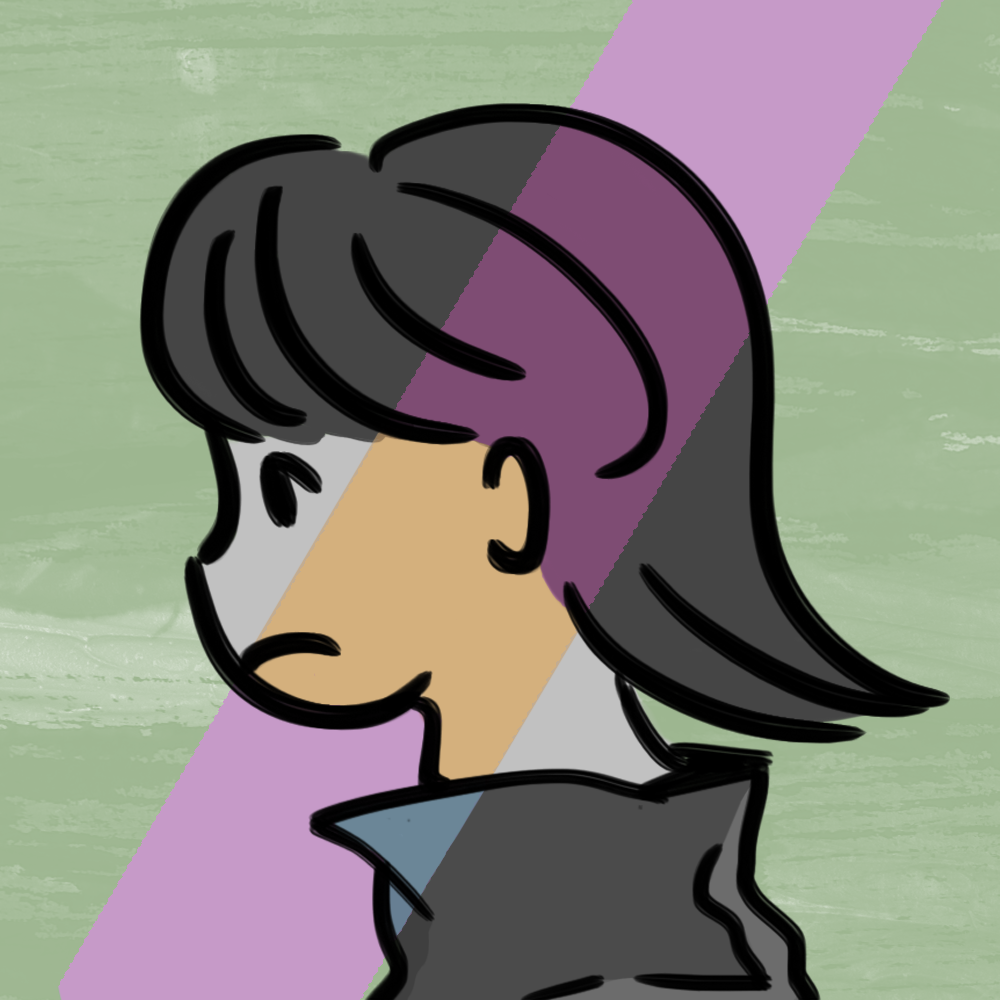 GoGo Tomago from the 2014 film Big Hero 6 and Knives Chau from Scott Pilgrim vs. the World are just two of many Asian film characters who rely more on their streaked hair than actual character development to demonstrate their rebellious nature.

When it comes to Asian girl stereotypes in mainstream media, Mean Girls pretty much nails the main two: the Nerdy Asians and the Cool Asians. The Nerdy Asian is easy to imagine: glasses, straight black hair, innocent with absolutely no sex appeal. The Cool Asian, on the other hand, is a rebellious, danger-loving edgelord with a Dark Mysterious Past, sometimes wielding samurai swords, always sporting a dark purple streak in her hair. It is the ultimate symbol of rebellion that has graced the heads of your favorite Asian female heroines.

If you can’t think of any, I promise you they exist. GoGo Tomago from the 2014 film Big Hero 6 was the perfect purple-haired rebel girl with superpowers to match. Knives Chau from Scott Pilgrim vs. the World, X-Men’s Psylocke and Blink, Mako Mori from Pacific Rim, the list goes on. While there are a few butt-kicking, Asian female characters without hair jobs that exist in Hollywood, the amount of them that do possess that particular trait is highly irritating.

This is not to say that Asian women who dye their hair are giving into the stereotype; it’s fair to make the statement that coloring one’s hair is an acceptable act of rebellion. It’s more about what the hair represents: shallow, underdeveloped characters, with nothing interesting about them except a colored streak of defiance.

The trope cuts deep on a number of levels, the first being that it implies that East Asian female characters need a defining physical trait to make them “stand out.” Writers create rebellious female Asian characters but give them no meaningful story or character arc, and instead slap on a streak of purple in their hair to make sure that the audience knows that this one is “not like the others.” It’s especially disheartening to know that the writer’s rooms are filled with white people unable to write complex, memorable characters of color without giving them quirky hair (but that’s another issue for another time).

So, screenwriters and movie theatre-goers. Next time you’re creating or watching an Asian female character who knows how to handle her samurai swords and wears all black, take note of the presence of a purple streak. Chances are it’s only there to make her look edgy.