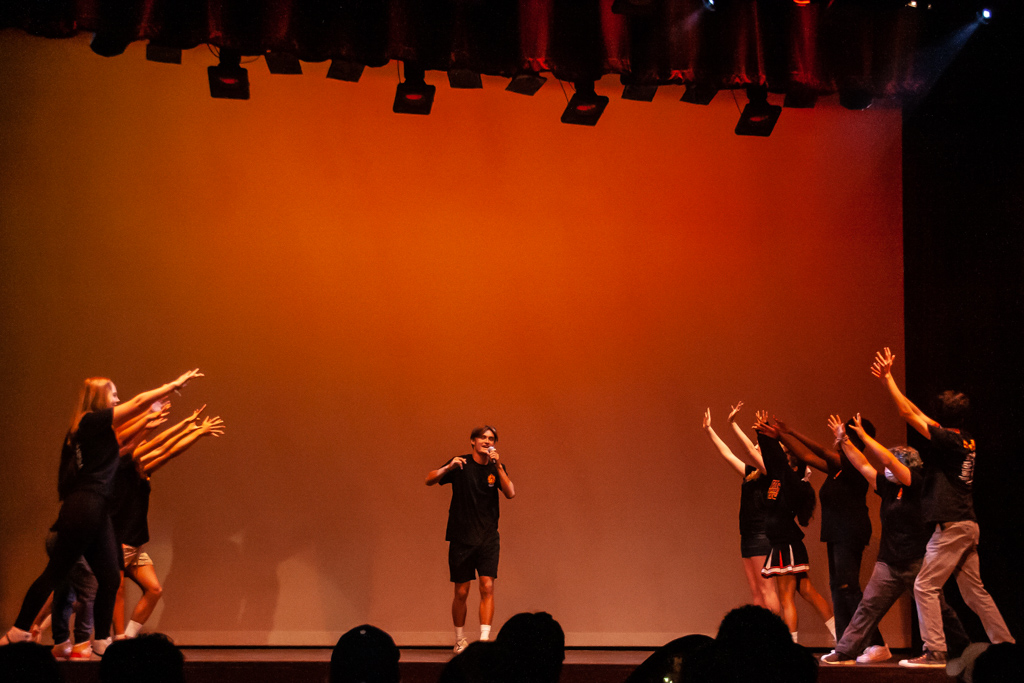 ASB representatives introduce themselves to the student body as they dance to a scene from the movie "Pitch Perfect."

SPHS kicked off the school year with the annual SAC assembly on Friday, Aug. 26. The assembly focused on disseminating important information to students and introducing freshmen to the greater school community.

The event began with a rendition of the National Anthem by sophomore Amishi Mahadev and Alexa Morales, senior and Commissioner of Assemblies, hosted a roll call of each class.

Morales continued the assembly in an interview with Assistant Principal Vanessa Blackwood, who shared that she hopes to foster social and emotional well-being in students during her time at SPHS. The segment was followed by a video on mental health and social-emotional wellbeing resources presented by the SPHS Peer Mediators.

The assembly also showcased two videos created by Videographer Eric Cuellar in which ASB commissioners acted as investigators in a mysterious case regarding stolen SAC cards. The videos promoted the benefits of having a SAC card and encouraged students to keep them safe.

“For this assembly we had to try and promote the SAC cards, so I wanted to do something where talking about it would seem natural and not forced. The idea of an interrogation scene seemed like it would work well,” Cuellar said.

ASB introduced its commissioners and class officers through a performance of a scene from the movie Pitch Perfect, while the SPHS Pep team performed a stunt and dance routine to “MOVE” by Beyoncé. Students were encouraged to join clubs and activity groups such as the Freshman Activity Board (FAB) and Juniors Uniting In Creating Events (JUICE). 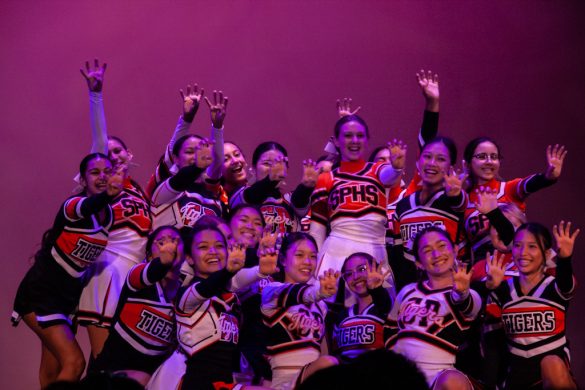 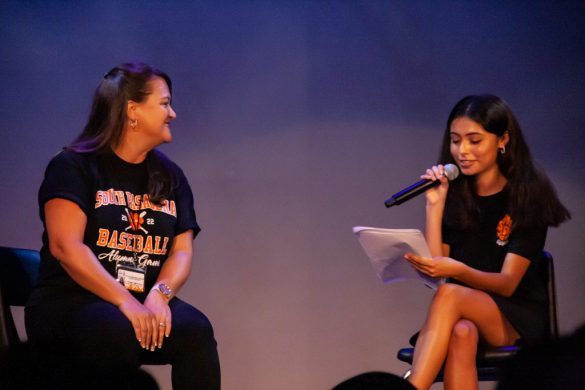 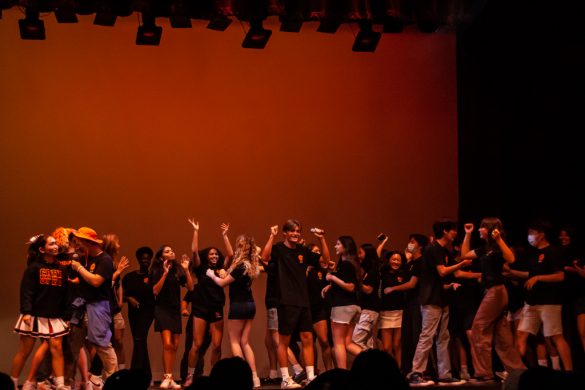 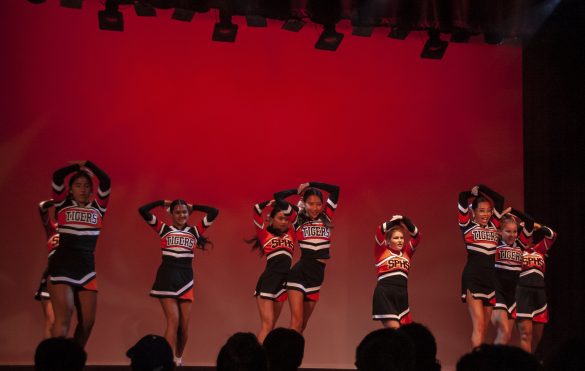 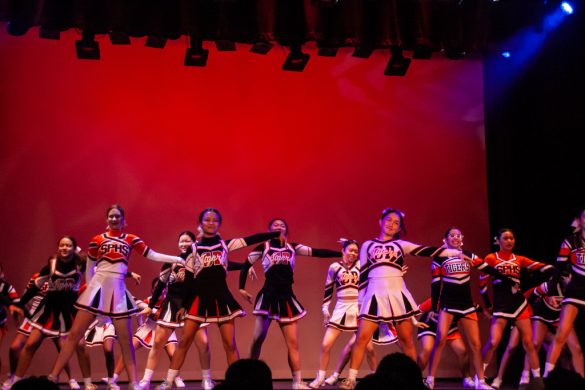 “I just wanted everyone to have a good time. It was a lot of writing and getting to know my ASB responsibilities. It was a lot of fun but a lot of hard work,” Morales said. “My goal as Commissioner of Assemblies is showing other girls of color that we can do anything we put our minds to.”