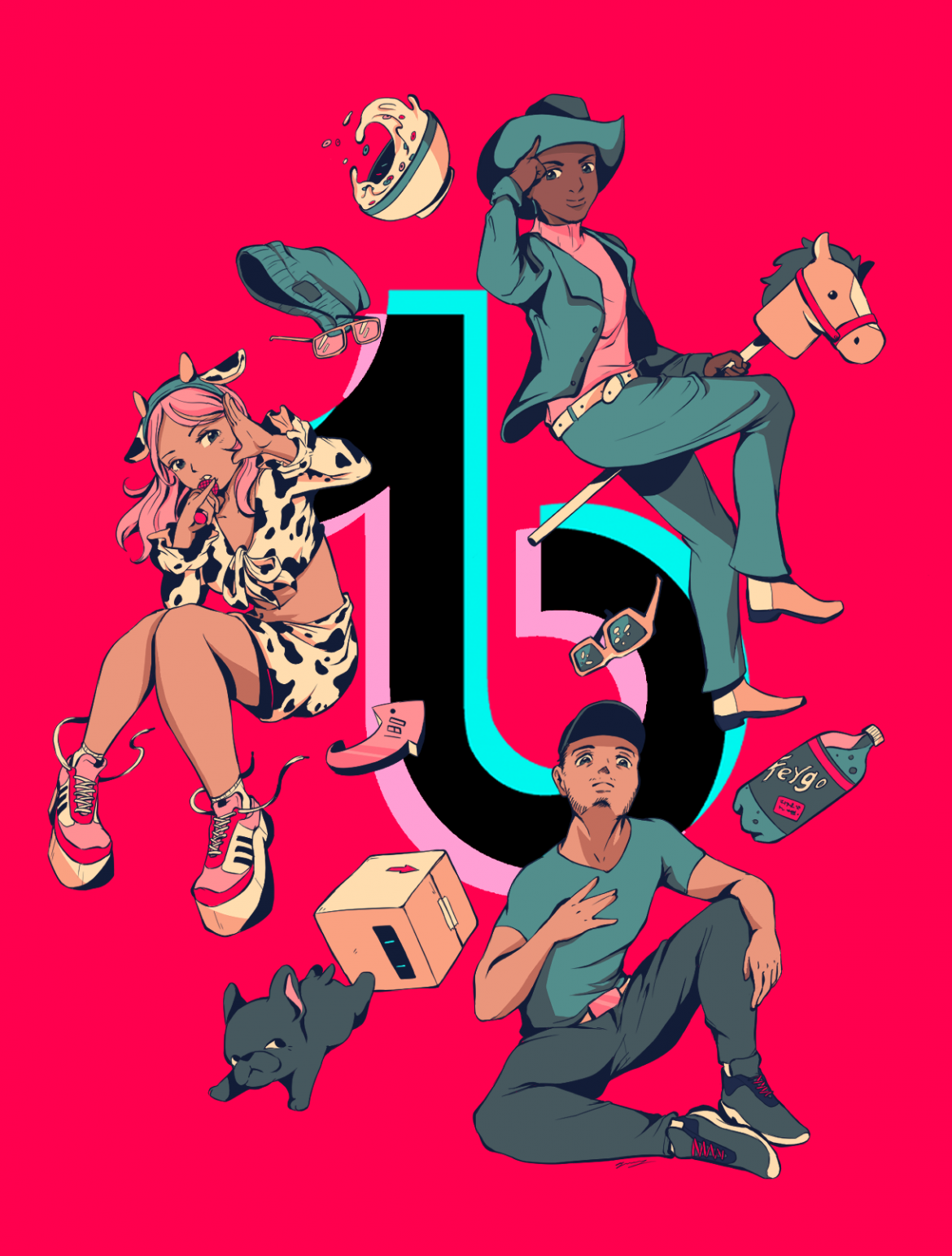 TikTok has transformed the pop music landscape into a wild west where mass popularity rules.

Among the 800 million people who have downloaded the app TikTok, most are probably aware of the influence and impact that the app has had. Nowhere is that impact more prevalent than in the music industry, which has begun to see a dramatic shift due to the app’s rise in popularity.

The music industry as a whole has become reliant on TikTok and its users to decide which songs become popular and make it big. Any avid user of the app in recent months will be able to see a clear example of this trend.

In May of this year, the song “Times We Had” by Barlito was all over TikTok. It grew in popularity when many began to compare the song to the type of content produced by their local Soundcloud rapper and urged the users of TikTok to get the song on the charts. Well the thing is, that worked. The song debuted atop the U.S. Viral 5 on May 18 and reached a daily peak of 27,040 pageviews a day on the website Genius. The song, propelled by a trend, suddenly became a hit.

Gone are the days of avidly listening to the radio and having a song’s popularity be determined by how many listeners tune in. Now, if a song can get big on TikTok, it can become an overnight success.

That can be considered both a good and a bad thing. Easily attainable fame like that normally leads to artists becoming less creative with the music they make but it can also give smaller musicians the chance to breakthrough. Now, more than ever, smaller artists are able to get their songs on the charts and it is all thanks to TikTok.

Some of the most well known of the songs to make it big are Lil Nas X’s “Old Town Road” and Doja Cat’s “Say So.” Both songs found their stride on TikTok and became the source of viral trends. As these trends grew in popularity, more people began to listen to the songs on their own. They downloaded them, added them to their playlists, and suddenly they were hits.

Now more than ever, the music industry is shifting in major ways and the top charts are reflective of that. Now, the songs that hit the charts are the ones that have a lasting impact on apps like TikTok. These songs are easy to dance to or have a relatable lyric or a good sound and they resonate with the users of the app. They are catchy and fun and although they may not be the most complex pieces of music, they inspire dances and trends. It doesn’t matter where these songs come from, like the main title theme from the children’s TV show Sofia the First (which was an unexpected hit), but where they fit in on the app.

Looking at the future of the music industry, this reliance on TikTok means that more and more record companies and artists will begin to produce music catered towards the app. They will make more songs that are easy to dance to or are similar to the tracks that already made it big on TikTok.

For better or for worse, TikTok will likely determine the future of the music industry and its users will continue to be key players in getting songs on the charts. Songs that—for whatever reason—capture the ears, and likes, of TikTok users everywhere.

L.A. complies with statewide protections and improvements for workers during pandemic