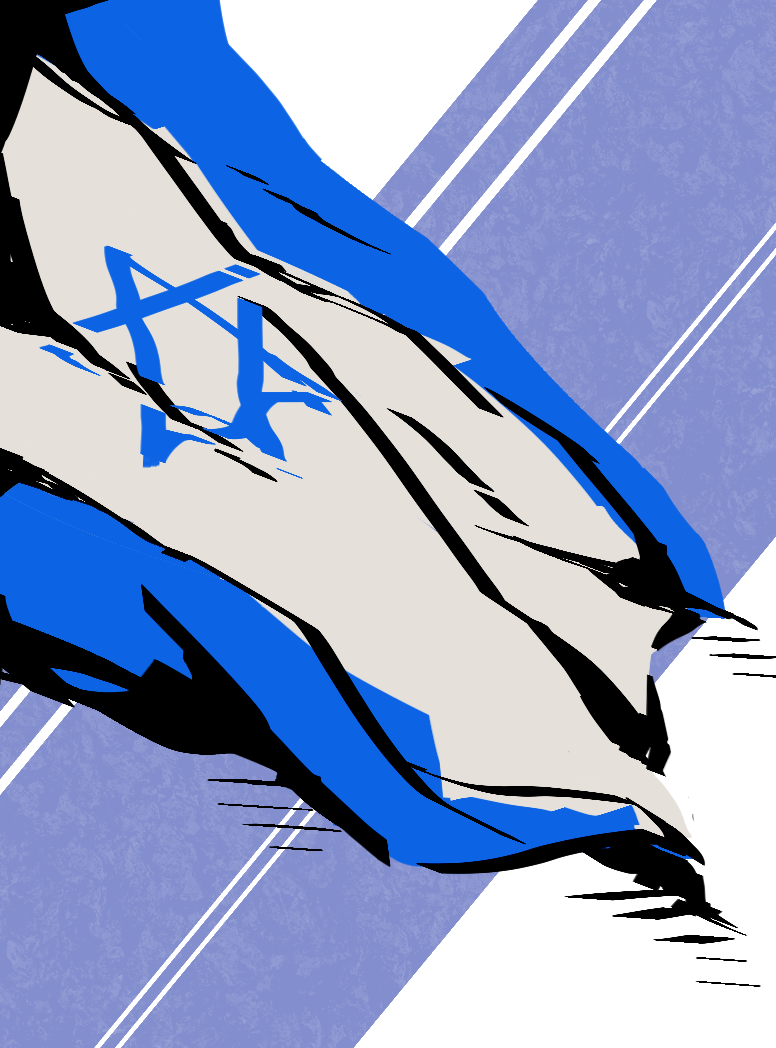 Equating every anti-Zionist sentiment with anti-Semitism hinders progress in the Jewish community.

2020 has been a turbulent year for the Jewish community. The rise of anti-Semitism in America, along with Israel’s threats to annex large parts of Palestine, have put the question of whether anti-Zionism and anti-Semitism can be seperated under intense examination.

Zionism is the belief that Judaism is a nationality as well as a religion and that the Jewish community should run and occupy Israel. The modern incarnation of Zionism is built upon the fight for Israel to remain an independent state. Zionism is intrinsically tied to the government and people of Israel, as it is not only responsible for the founding of Israel, but for the political and economic influence the country has amassed since its inception. Anti-Zionism, on the contrary, is the idea that, for any number of reasons, Israel should not belong to the Jewish people. Anti-zionism can take on many forms, but it is not inherently anti-Semitic.

The modern Zionist movement began in response to the widespread anti-Semitism and dates back to the late 1800s. Israel’s existence as an independent state began in 1948, as a response to the mass displacement of German, Czech, and Polish Jews following the Holocaust. This was brought about through The Partition Plan, which turned Palestine (formerly a British colony) into three smaller states. Palestine was specifically chosen because it was established on the holy land of Judah, the Jewish homeland.

This was a massive victory for the Jewish community; however, the same could not be said for Palestinians. The founding of Israel in the middle of West-Palestine led to Al-Nakba, the displacement of over 700,000 Palestinian-Arabs. Al-Nakba marked the start of the Israel-Palestine conflict, which is characterized today by Israel’s military and economic stranglehold over Palestine, led by career criminal Benjamin Netanyahu.

In order to discuss what modern-day Zionism is, one must first understand what modern-day Zionism is not. Zionism has taken on a far more sinister meaning in alt-right circles; used as a dog whistle, along with terms like “international banking” and “globalist,” alluding to a vague conspiracy about the “Jewish world order.” Another popular alt-right tactic has been to use Israel as justification for the existence of a white ethnostate. This is a misleading comparison, as the creation of Israel came in response to widespread, violent Jewish oppression, which is not a problem that affects white America. Moreover, the argument for religious ethnostates stems from the idea that religion, unlike ethnicity, determines the set of values that would be used to govern.

Another misconception about Zionism is that it is synonymous with support for the Israeli government. Zionism is simply the belief that Israel should exist, and does not necessarily extend to holding certain opinions on its government.

This does not mean that there are no meaningful criticisms of the modern-day Zionist movement. In his book Anti-Zionism and Antisemitism in the Contemporary World, Jewish author Robert S. Wistrich argues that the attempted creation of any religious ethnostate directly contradicts what should be the overall human goal of creating a classless society. He goes on to claim that a classless society would be beneficial to the Jewish community, as it would be the only way to guarantee complete freedom of religious practice without the potential threat of outside oppression.

It is ridiculous to claim that Jewish thinkers like Wistrich are pushing an anti-Semitic agenda. This is not to say that all anti-Zionist claims should be viewed as different interpretations of the Torah, nor is it saying that a Jewish critique of Zionism cannot be anti-Semitic in nature. Arguments against Zionism should be considered on a case by case basis. The claim that all anti-Zionist sentiments are inherently anti-Semitic is antithetical to the progression of the Jewish faith.