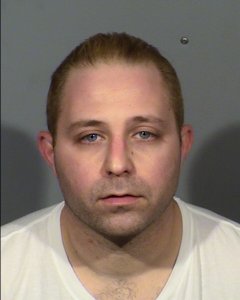 Authorities suspected Andressian Sr. after he was found unconscious resulting from a suicide attempt with prescription pills, and his car doused with gasoline in the Arroyo Seco. After that, a months-long search was initiated by the South Pasadena Police Department, eventually being handed off to the Los Angeles Sheriffs Department and assisted by many other cities. During that time, Andressian Sr. left for Las Vegas.

In June, authorities had gathered enough evidence to arrest Andressian Sr. for murder, bringing him back to Los Angeles for a trial. Soon after, Andressian Jr.’s remains were located in Santa Barbara.

The victim’s mother, Ana Estevez, emotionally confronted her ex-husband at the hearing. These comments were the culmination of a divorce and custody battle as well as the four-month trial and investigation process of Andressian Sr., who initially pleaded ‘not guilty’ to first-degree murder.

More coverage of this case can be found in Tiger’s News section archives and the upcoming September print issue.