Top Posts
CIF postpones practice and competition start dates for...
‘Borat Subsequent Moviefilm’ suffers from sequel syndrome
Athletics has potential to be more than competition...
Calculus for a Cause set to host virtual...
On America’s pseudo-democracy and paths of amelioration
Economic frustration must be directed at the extremely...
TAAGLAA: Drive-in movies
Public school P.E. curriculum needs to be reformed
Coronavirus surge results in greater restrictions
The unexpected feminism of ‘The Queen’s Gambit’
Home Homecoming 2015 Issue Achieving Without an Audience
Homecoming 2015 IssueSports

Achieving Without an Audience 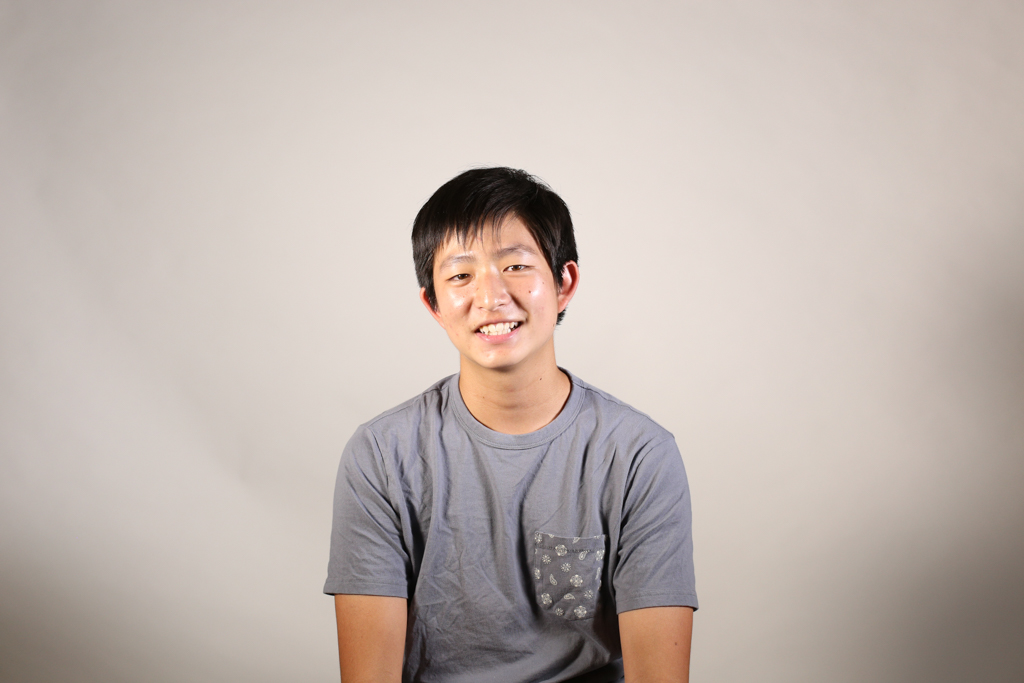 Some of the most recognized athletic programs at South Pasadena High School are volleyball, football, and basketball. However, there are understated sports like cross country and girls’ golf that have had similar success in the past. Both of these fall sports have consistently reached CIF without the support of fans present at competitions.

The girls’ golf team relies on their teammates for support during games as only players and coaches are allowed on the course. Despite this, the team has had immense success, including an eight year winning streak in league play. Teammates become their own fans while competing alongside one another. Additionally, the girls have no practices, so players are left to train on their own and can completely focus on improving their skills.

“Golf is such a unique sport that requires great integrity and self-drive,” junior golf co-captain Emily Swanson said. “The time and focus we put in is what has allowed us to have success in previous years.”

Similarly, the cross country team has prepared for the season since the end of May with countless morning practices, afternoon workouts, and weekend runs. These dedicated athletes train solely to boost the record of the team and compete at their fullest potential, as they are aware that fans usually do not attend meets.
Inversely, there is no denying the benefits of having fans present at competitions as they are greatly appreciated by the players.

“The [football] team feeds off of the crowd and [the fans] are almost as important as any player on the field” junior tight end Ben Quirk said.

It is untrue to say that many sports thrive only because of a large fan base, but there is another level of dedication to those who perform without these major factors. In the 2015 season, girls’ golf sent three athletes to the individual CIF Northern Section finals after another strong season. Cross country is fresh off of a dominant performance at the daunting Mt. San Antonio College Invitational, as the girl runners earned first place out of sixteen teamsand the boys placed third out of nineteen, and look to make another strong CIF run.

Fans contribute greatly to the success of a program, but the cross country and girls’ golf teams are proof that athletes can still excel without the support of a crowd.