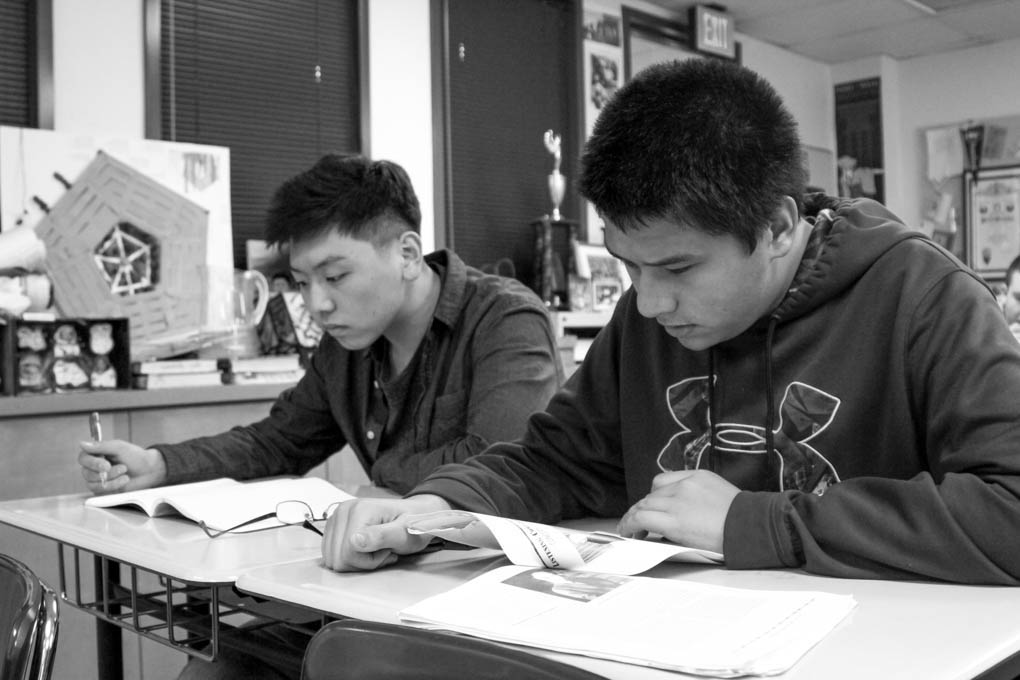 Since the ACT and multiple SAT subject tests occurred on the same day, two of the SPHS Varsity teams were unable to compete. This led key member senior Tim An to be absent from the main team. Despite An’s absence, the team was able to secure a second place victory behind El Camino Real High School.

“Although the team is excellent this year, [An’s] absence was one of the reasons why we weren’t able to get first place. But the margin between us and El Camino was so small that I am confident that we can beat them with a full team,” junior Christopher Kalaw said.

Each competition is split into the three categories: Honors, Scholastic, and Varsity. Students are put into these categories based on their academic GPA. The team’s Honors division was led by senior Anthony Chen, who scored a total of 5842.9 out of 7000 possible points. Junior Thomas Sawano’s total of 5320 points put him as the highest scorer in Scholastic. Varsity was led by senior Josie Friesen’s 3911.4 points.

“Scrimmages are important to our team because they allow us the chance to practice taking the tests. senior Nadine Hamden said. “The events are also a great place to meet likeminded people.”

The team’s next major competition is the second round of county on February 4th.