‘A Quiet Place’ excels as a piece of modern horror 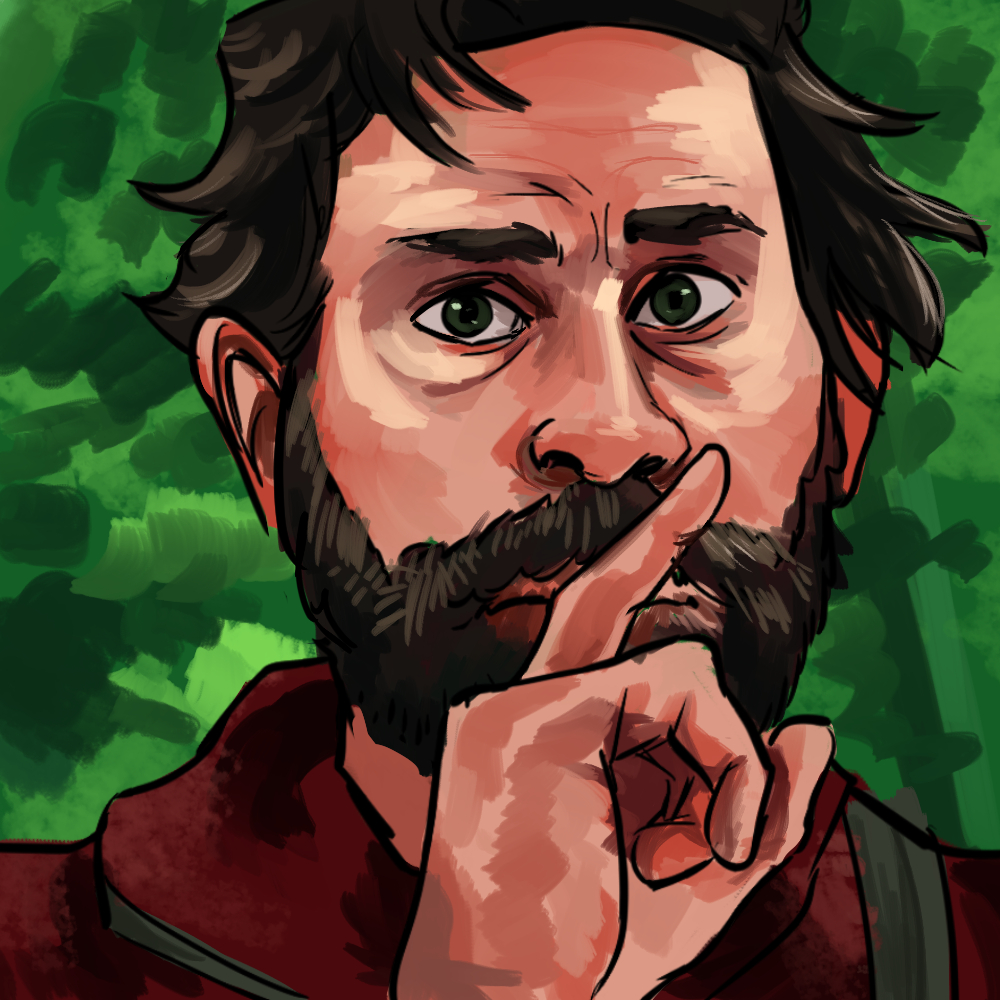 John Krasinski's directorial debut is a fantastic take on the modern horror film. A Quiet Place focuses on a world where sound is amplified creating an interesting and intense cinema experience.

Directed by John Krasinski (of The Office fame) and starring himself, Emily Blunt, Millicent Simmonds, and Noah Jupe — A Quiet Place is a story of a family of four trying to survive in a world infested by blind and noise-sensitive monsters. Each of the characters is simple, yet none of them are unlikeable — Krasinski and Blunt are incredibly well-matched as two parents hellbent on ensuring their family’s survival, Simmonds is excellent as the young daughter wracked with both early adolescence and guilt over the death of the family’s youngest child (A result of her giving him a toy rocket that sets off and attracts one of the monsters), and Jupe does well as the ever-worried youngest son. The film takes place over the course of two days a year after the beginning of the monster outbreak, chronicling the lives of the family as they try to survive against the appearance of one of the monsters on their farm.

Where A Quiet Place excels is in its presentation: the film emphasizes sound, with every little noisy detail brought to the forefront in a story where, with little exception, no one speaks. From the soft blow of wind through the autumn leaves of upstate New York to the press of feet against a sand pathway to the soul-piercing screeches of the movie’s unnamed monsters — sound is perhaps A Quiet Place’s most impressive aspect. Of particular note are the film’s monsters, whose screeches and clicks strike fear into viewers and allude to their need for echolocation to move around. Accompanying the sound design is fantastic visual work, with the camera always remaining intensely intimate with each of the characters, softly cutting and panning around the rooms and spaces of the story, tracking its actors’ movements with a languid determination through environments that reveal more about characters than their dialogue ever could. Scraps of paper, wires, discarded books, newspaper clippings, untouched dust and leaves, and ripped walls litter the film’s environments, hinting pieces of character story without ever needing to directly inform the audience.

A Quiet Place’s main issue is that it could do with being a bit longer. The movie runs a cool 90 minutes, a standard for most normal blockbusters and horror movies, yet the world, characters, monsters, and overall story could benefit from some extra length. What is already a fantastic horror movie could have ascended into being a truly great piece of cinema if it had just taken the time to further build its world and characters, to make the facsimiles of characters into true bonafide human beings.

A Quiet Place is well worth a watch, a movie that embodies the horror genre at its best by emphasizing presentation over plot, however its downfall is that, for all of the film’s great storytelling, it does not tell quite enough to be a great film.