A primer to webcomics: 5 recommendations 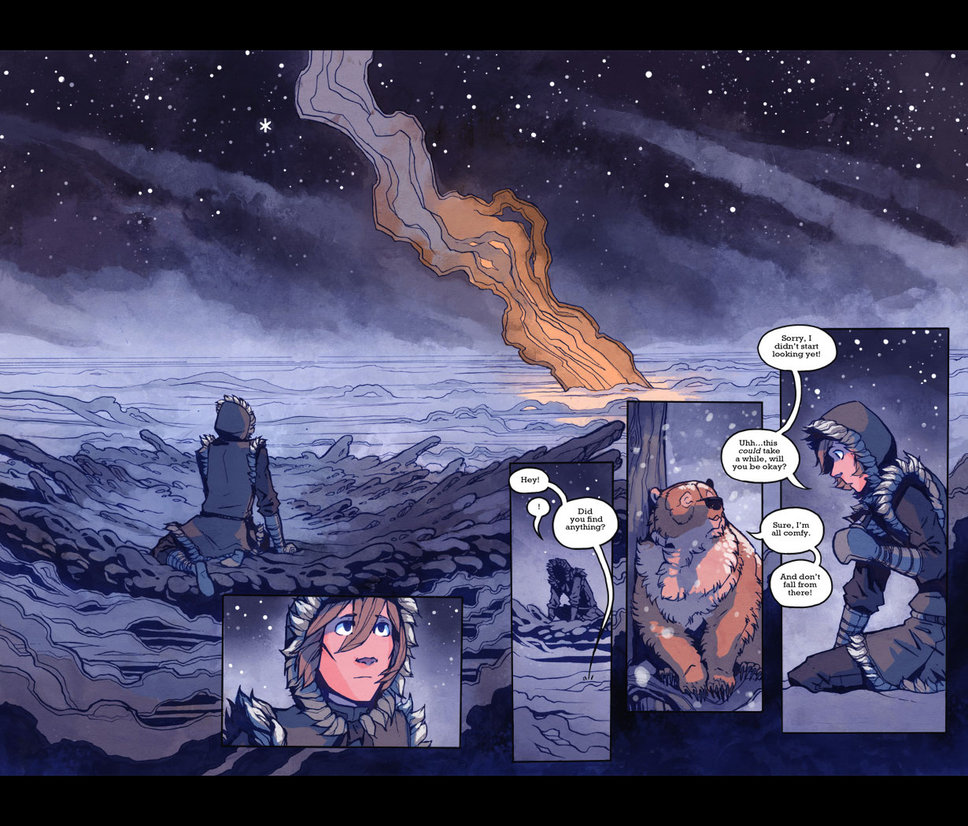 Webcomics are graphic novels published on the internet. Instead of releasing issues biweekly or monthly, artists build fan bases by releasing pages once or twice a week. This medium provides an opportunity for artists and writers to tell interesting stories without having to pay a huge sum of money to publish a book. Because they are all self-published, the creators have total creative freedom, which results in interesting, original, and entertaining comics.

For fans of ghost-hunting and comedic adventures, Paranatural is an essential comic. It focuses on the exploits of a club of middle schoolers who protect their small, hometown of Mayview from all manner of supernatural threats. This innovative comic is funny, wonderfully illustrated, and appropriate for all ages. Zachary Morrison’s digital masterpiece updates twice a week.

The land of Dreamside is populated by L.A. artist Gigi Digi’s whimsical characters. From this colorful cast unfolds the charming story of a young bunny boy, who unwillingly defends the world from the evil Nightmare Knight. This cute, comedic adventure features an interesting cast of characters, including his sister, who is much more suited for the quest than him.

Atlanta-based artist Taylor C.’s clever comic tackles prejudice, injustice, and the need for social reform in its brightly colored pages. In a Hunger Games-esque universe, humans and monsters are separated into districts. The monsters in district C rarely interact with the humans in other districts until a social worker named Wallace is transferred into the monsters-only district. He meets the friendly inhabitants of the district and begins to realize that the so-called “monsters” are no different than the humans he grew up with.

This webcomic created by Finnish-Swedish artist Minna Sundberg was completed in 2013. It weaves Finnish mythology into a beautifully illustrated comic about a grouchy young man named Hannu and his dog Ville. When a god accidentally sends their village into an eternal sleep, Hannu and Ville must save their village from traveling to Tuonela, the land of the dead.

New Zealander Katie O’Neill wrote and drew this 44-page comic that chronicles the adventure of two unconventional princesses as they fight to reclaim a kingdom. The comic takes overused fairy tale tropes and twists them to create a cute, empowering comic that perfectly blends love and adventure.