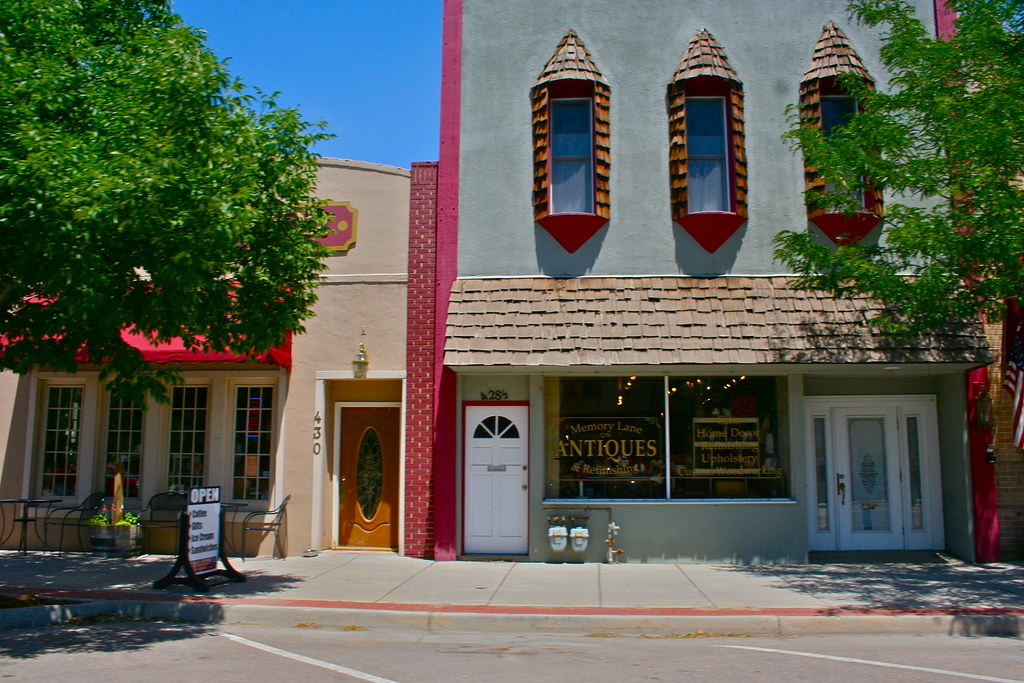 South Pasadena announced its participation in its first ever two-week domestic exchange program with sister city Windsor, Colorado. Participants will host a student from Windsor for half the duration of the program, then travel to Colorado to live with their family for the second week.

Two students will be selected to participate in the program and will be offered a scholarship that covers the entire trip. The exchange program mirrors international exchange programs, but instead of exploring cultural differences between races, the program aims to focus on the polarization of cultural and political barriers in the country.

A close sister city to South Pasadena, Windsor was chosen for its similar background and political differences. Both cities share identical populations of 25,000, a small town atmosphere and a major focus on education and sports.

However, there is a large ethnic and political disparity between the two sister cities, with Windsor’s population being primarily white and conservative.

The exchange program was founded by South Pasadena resident Jonathan Eisenberg following the 2016 presidential election, where he noticed increasing tension between the respective parties. This motivated Eisenberg to start the program in hopes of helping youth see different political viewpoints in a new environment.

“We are thrilled American Field Service (ASF) is working with us since we are just a small nonprofit in South Pasadena,” Eisenberg said. “We hope this expands from South Pas and in the future with more students from South Pas and Windsor. Two other communities will also pair up in the same way.”

Junior Sydney Abundo is interested in the upcoming program and sees it as a valuable opportunity.

“I know in South Pas most of us are liberal and we judge conservative people just because of their views,” Abundo said. “I think it’d be a really cool experience to see people our age and their views. I feel like everyone [assumes] conservatives have the same views as Trump.”

Applications for the two-week program will be open until Mar. 31 on the ASF website.

School board switches to district-based elections after...

Thank you for writing and publishing this fine article about South Pasadena Hometown Exchange. Students who are interested in going on the exchange program to Colorado, and families who are interested in being host families here in South Pasadena, can find more information and application forms online at http://www.southpasadenaexchange.com or http://www.sphstigers.org/apps/pages/index.jsp?uREC_ID=410006&type=d&pREC_ID=894527. Flyers with the same information are available at the Counseling/Career Center at SPHS. Thanks, Jonathan Eisenberg