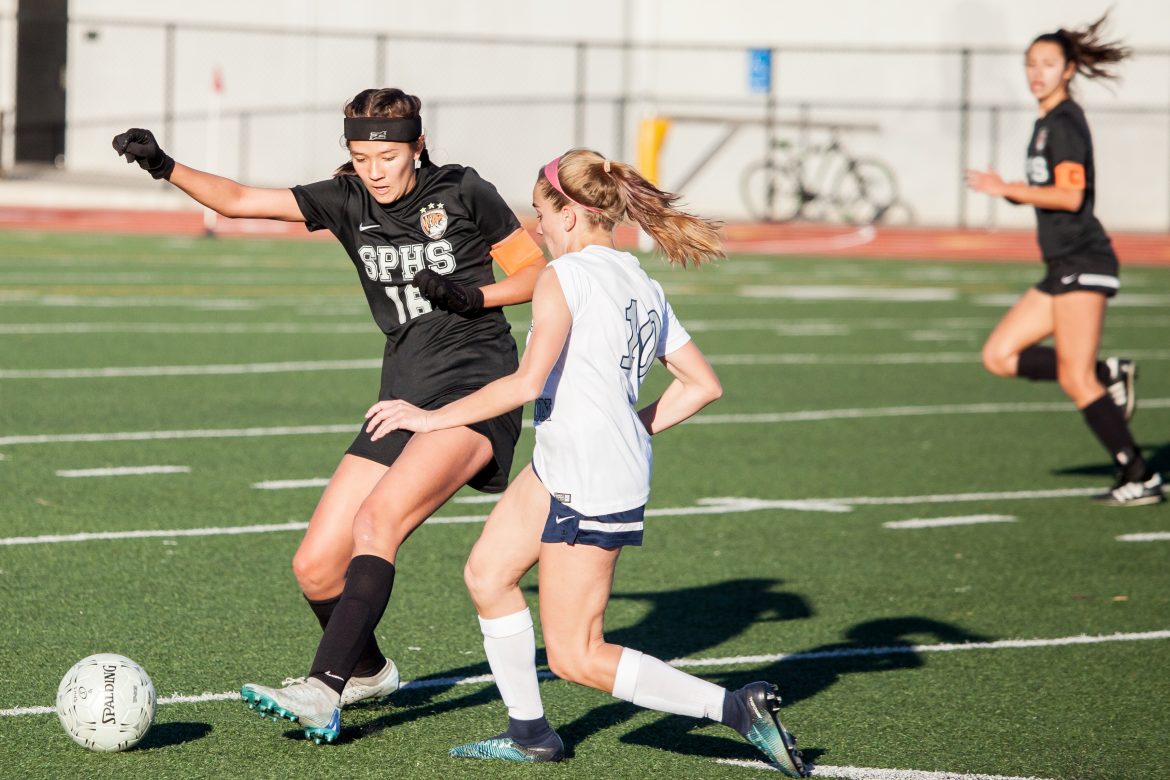 The Tigers will defend the Rio Hondo League title , although a third straight championship may be out of reach.

Girls soccer heads into a rebuilding season, following the loss of the majority of their starters. The fresh start extends to coaching staff, as the Tigers will be guided by new head coach Francisco Lopez. The coaching staff will work alongside many players inexperienced at the varsity level, looking to establish a foundation for years to come.

South Pas has lost nine graduated seniors, who scored 27 of the 32 goals last year. Now, four year varsity starter Corey Segal will lead the crux of the attack. An ACL tear kept her off the field all of last season, but the star senior brings much needed talent and championship experience; Segal scored three goals and assisted on two more in the Tigers’ 2017-18 CIF run.

The Tigers will struggle in the middle of the pitch with an abundance of first year varsity players. South Pas’ midfield will take time to gel, but senior center midfielders Jessica Lat and Chloe Kim will attempt to close that chemistry gap through their crisp passing and spatial awareness.

“This year, I really hope that the team can come together as a unit and adapt to one style of play,” Segal said. “If we work hard and build strong bonds between players early on, we definitely have a good shot at dominating league this year.”

However, South Pas does have a secret weapon in senior transfer Andrea Castellanos — a former professional player in Mexico — who will utilize her top-notch dribbling to help South Pas weave through opponents and score.

Defensively, the team will have to overcome the loss of keeper Noemi Howland, who only conceded 18 goals in 45 total matches. Junior goalkeeper Andrea Zarazua will have large shoes to fill in her first varsity year.

South Pas will showcase its new team at during its first preseason match at Gabrielino on Thursday, Nov. 21.