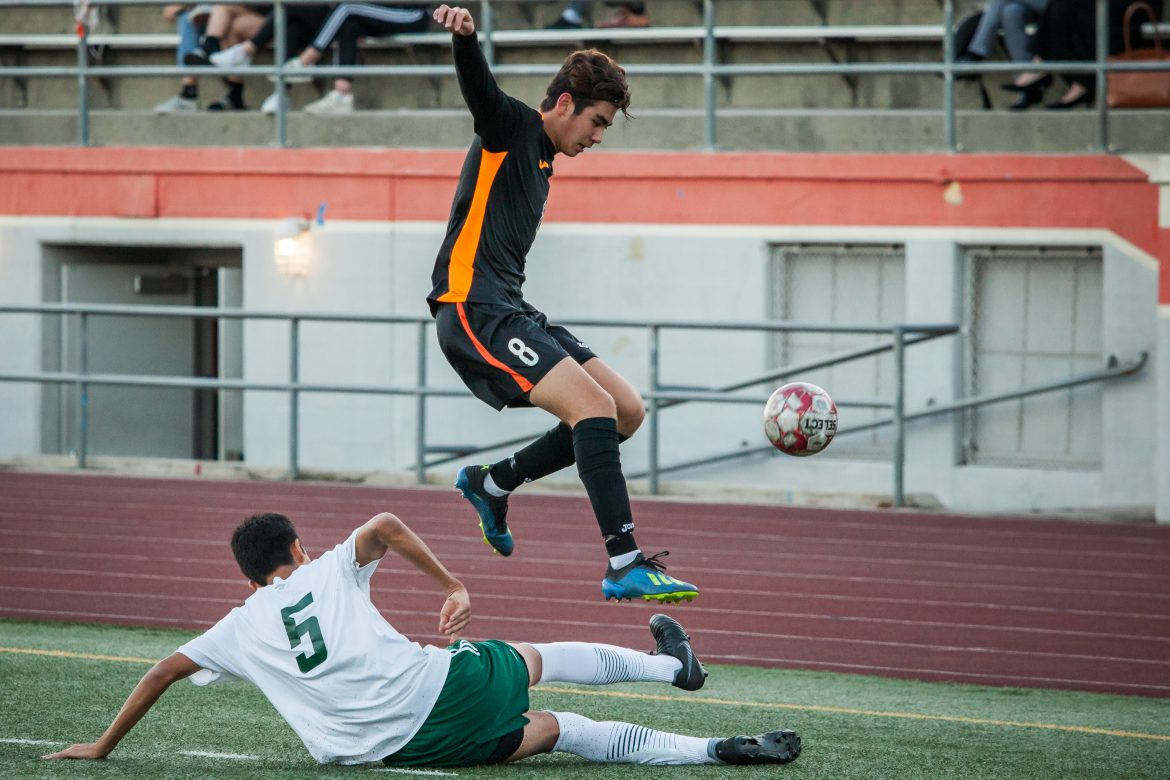 Boys soccer is ready for another shot at a league and CIF title after a disappointing playoff exit from the first round last year. Led by Juan Zurita and assistant coach David Vazquez, the Tigers plan to improve from their 7-3, third place league finish and earn their first Rio Hondo League title since 2015.

Many key returners instill hope for a promising season, as the attacking core remains the same. Junior co-captain Reo Snyder will be instrumental as a center attacking midfielder, amassing 16 goals and 22 assists throughout the 2018-2019 season. Snyder will link up with junior striker Caleb Lee, who had 10 goals on a 20 percent conversion rate, to form a lethal combination.

The Tigers will implement a possession-based style in a 3-5-2 formation. They will prioritize control of the midfield through continuous movement, taking advantage of a wealth of talented midfielders.

Defensively, seniors Evan Strittmatter and co-captain Ian McLane will serve as the primary defenders. Although only five feet five inches, Strittmatter is a dogged defender, while McLane excels at tracking down 50-50 balls.

South Pas also has a new force in goal. Senior Ignacio Quibilian, who only played a handful of games last season, will start at goalkeeper.

“I believe we are capable of many things but the one goal everyone is trying to achieve is winning league and CIF,” Snyder said. “Everyone knows what this team is capable of, which pushes everyone to accomplish that goal.”

The Tigers will face Gabrielino Thursday, Nov. 21, at home.