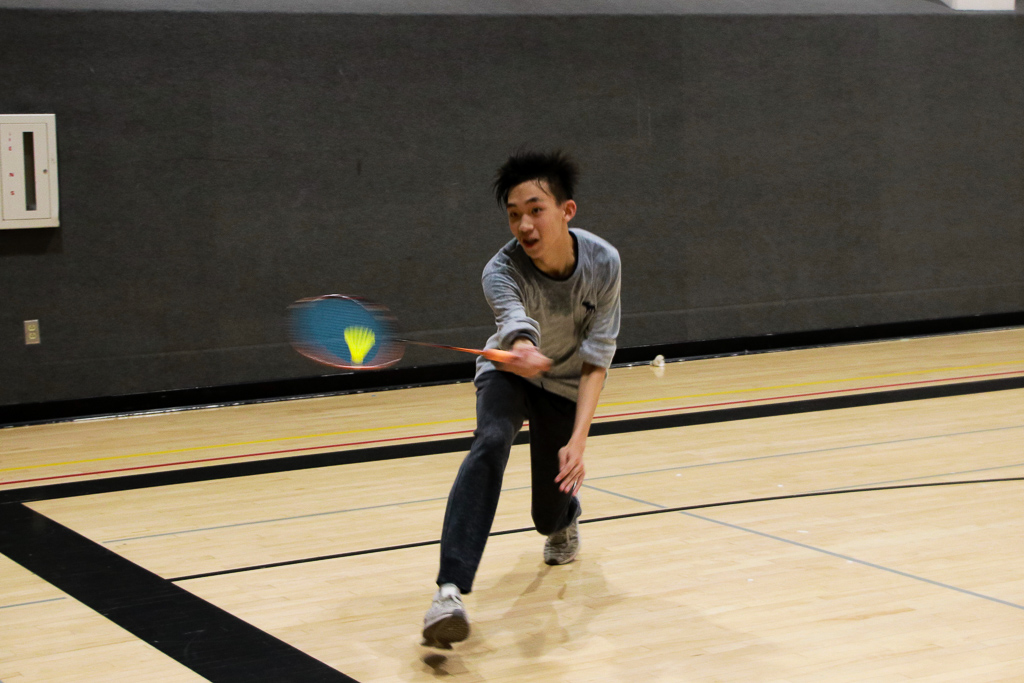 Despite increased depth from promoting multiple JV players, the Tigers failed to defeat the Matadors.

Badminton stumbled once again, in their second league game against San Gabriel, losing 13-8 in a home game on Wednesday, Apr. 17. The team’s momentum has been derailed for the past week, losing their last three games. Tiger’s league record now drops to 6-4.

Girls’ doubles team, senior Rachel Park and junior Jamilah Hah, ended their match with the Matadors in a close three set match. Park, although a new addition to the team, was a former star girls’ tennis player and now demonstrates her skill set in badminton. In boys’ doubles, junior Stanton Ho and sophomore Justin Rogando worked together to overpower their opponents with calculated hits.

Badminton will continue to train diligently and strive perform better in their upcoming game against Alhambra this Friday, Apr. 19.

Boys’ golf continues to dominate with win against Rams

Softball blown out by the La Cañada Spartans