XC Prepared to Take Down Rivals 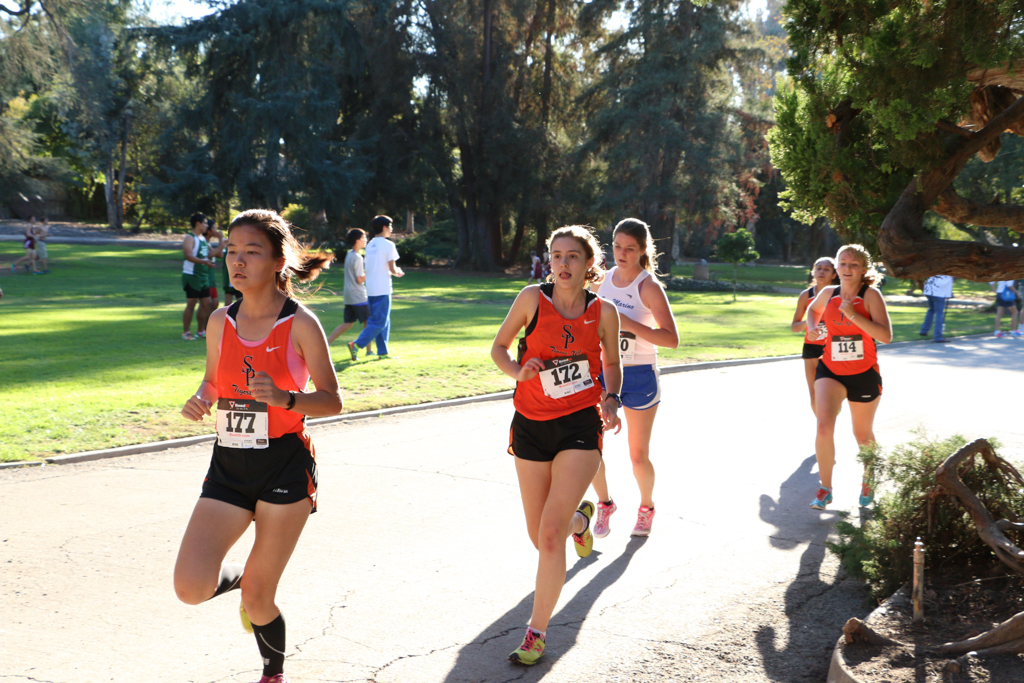 Boys and girls’ cross country faced tough competition but performed exceptionally well Saturday, October 3, at the Staub Barnes Invitational in Crescenta Valley County Park. With the girls’ squad taking fourth out of six teams in Division I and the boys’ squad securing an impressive first out of seven in Division III, both teams made clear their status as viable contenders for the
league championship.

Perhaps the most exciting part of the event was the girls’ 38 point victory over Rio Hondo rival La Cañada. The boys had success despite the absence of key male runners junior Kieran Press-Reynolds, sophomore Oliver Chang, and junior Jaehyung Choi. Notable individual achievements include senior Emily Ye’s fifth place out 44 runners and junior Robert Steele’s second place out of 51.

The Tigers will next compete in their second Rio Hondo race on Wednesday, October 14. If previous times are any indication of future race results, the boys are likely to secure another first place. As La Cañada has been providing some serious competition, beating the Tiger squad at the first league race at Crescenta Valley County Park, the girls’ victory is not as certain. However, in light of the recent Staub Barnes success, the girls’ squad has a real chance.

“I am confident that we have a strong enough team to rival La Cañada,” sophomore Caroline Liu said. “The competition is so strong that we only push each other to do our best. Because of that, this season is going to be incredibly successful and rewarding, regardless of our ultimate ranking.”