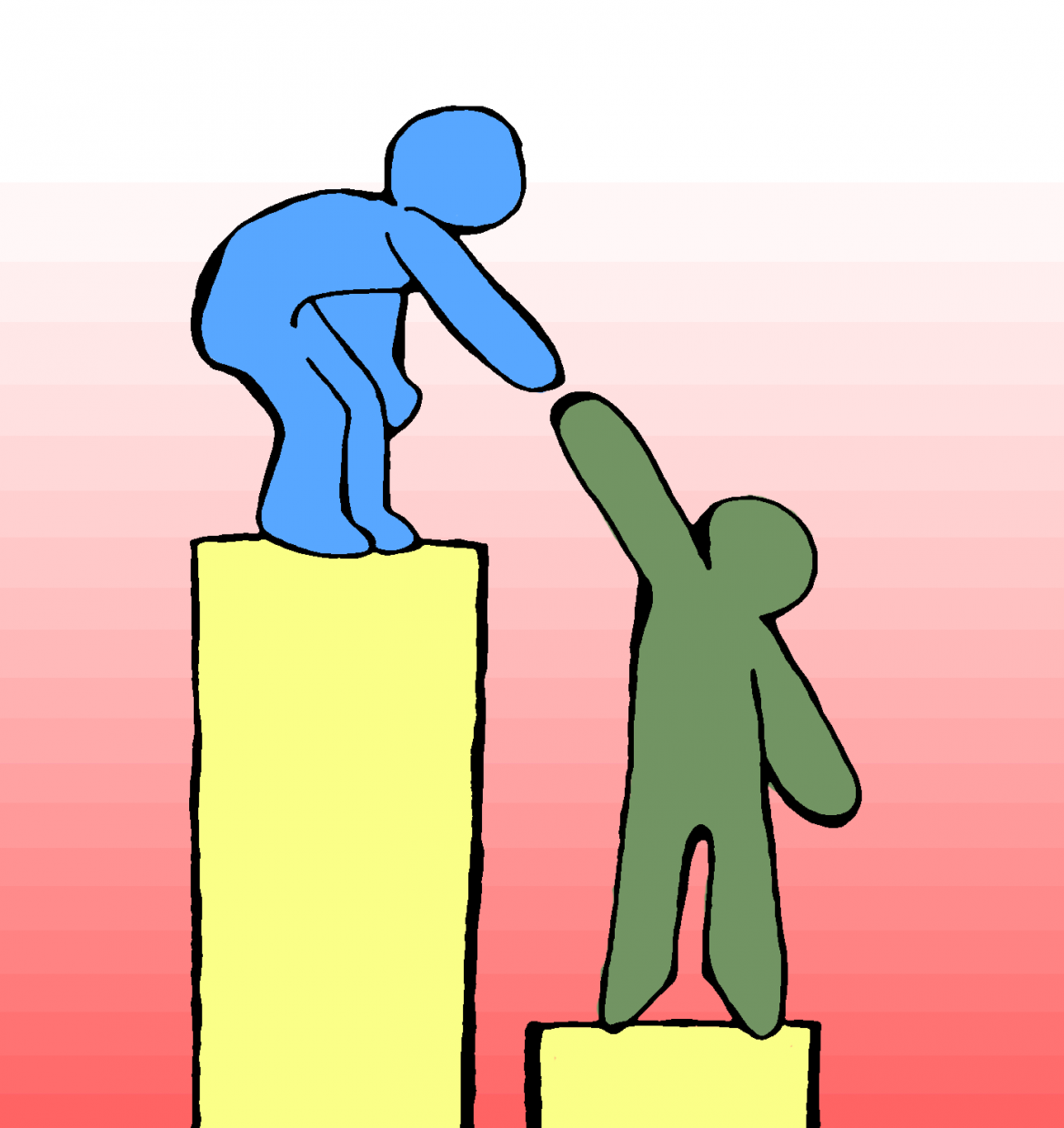 Proposition 16 — a bill to reinstate affirmative action in California — will appear on voters' ballots this November. Affirmative action is essential for the progression of equity in a country plagued by systematic racism

The California State Senate recently passed Proposition 16 (previously known as Assembly Constitutional Amendment 5), a bill to repeal Proposition 209 and re-establish affirmative action.  Proposition 16 will appear on voters’ ballots this November, and will end gender and race-blind admissions in public college and workplaces if passed.

Affirmative action was introduced in 1961 by President John F. Kennedy’s Executive Order 10925. However, towards the end of the 20th century, California colleges were sued on the basis of “reverse discrimination,” or unfairly favoring individuals of minority groups. Proposition 209 was subsequently enacted in 1996, eradicating affirmative action from public college admissions and employment statewide, and with it came a drastic drop in diversity the very next year. At UC Berkeley alone, 60 percent fewer Black and 58 percent fewer Hispanic people were admitted.

The consequences of a blind admissions system have become clear; Prop 209 has only continued the advancement of privileged communities and has done so at the expense of the marginalized. Affirmative action would create a more comprehensive admission process, accelerating progress towards a more equitable society after centuries of systemic racism.

The most controversial aspect of affirmative action is its application in the college admissions process. Yet, many arguments against this implementation are centered around the racist assumption that disproportionately low numbers of Black and Latinx students being admitted are a result of a cultural mindset that does not prioritize education. Detractors cite the bootstrap theory, the idea that hard work and determination are enough for people to create their own opportunities of wealth and education, regardless of their socioeconomic or racial circumstances. However, theory becomes misconception when the systematic barriers that have singled out and trapped Black and Latinx people are taken into consideration.

Redlining was one of America’s most forceful discriminatory tactics, fueling the segregation of Black and Latinx people by forcing them into underserved neighborhoods, subsequently limiting their educational resources and career opportunities. These same institutions have equipped white families with nearly twice the wealth of Latinx households and over three times that of African American families.

The model minority myth, in which Asian American success is used to undermine the obstacles of Black and Latinx individuals, is often used in the context of this misconception. However, Asian American success can be attributed to systems as well. Asian Americans were not affected nearly as much by redlining and other discriminatory policies due to immigration restrictions, which forced most to immigrate after such policies had already been instituted. Furthermore, the majority of immigrants from Asia are affluent, having accumulated wealth and education prior to arriving in America. Asian Americans do encounter discrimination in today’s society, but their academic and economic prospects remain less affected by it.

Due to their wealth, white and Asian American students are much more likely to attend better schools, afford SAT and ACT tutors, and participate in prestigious extracurriculars. Meanwhile, many Black and Latinx individuals suffer from underfunded schools, resulting in worse test scores, fewer co-curricular programs, and inadequate career opportunities. These applicants often lack the resources to compete with more privileged individuals overwhelmingly of white and Asian descent.

It’s important to acknowledge that the term “Asian” used in this context refers mainly to the East Asian populations of China, Korea, and Japan. There are many different ethnic groups within the general term of “Asian” and some, such as Burmese and Bhutanese populations, are systematically held back in terms of wealth and education. Affirmative action realizes this and would also consider one’s ethnicity in the context of their racial category.

There’s a significant decrease in Asian American admittance to UCLA/UC Riverside in comparison to Stanford/Cogswell Polytechnical. But this cannot be equated with the misconception that Black and Latinx individuals are granted admission over objectively more deserving Asian and white students or placed into universities too difficult for them.

Furthermore, the very claim of unqualified BIPOC entering these universities misconstrues the purpose and application of race-conscious admissions processes, by falsely implying that race would be the deciding factor in a student’s application. Race-conscious decisions merely permit race to be one of many factors currently considered. Additionally, quotas have been declared unconstitutional by the Supreme Court, meaning no spots are reserved for one race over another. Race is not going to be prioritized over socioeconomic status or gender identity. It will only be an equivalent factor in a more holistic admissions process.

The implementation of affirmative action is also a powerful tool for the combatance of racial prejudice. Since 1990 white applicants received, on average, 36 percent more callbacks than Black applicants and 24 percent more callbacks than Latinx applicants with identical resumés. Having a diversity-fueled policy is necessary to create a diverse pool of students. It has been repeatedly shown that diversity enhances critical thinking and problem solving ability, and reduces individual racial bias.

As stated in the Daily Californian, “race-conscious admissions mainly reflect a simple truth: The effect of race on opportunity and adversity is profound. And our government and universities would be remiss to overlook that.” The cycle of reformations — in large part initiated by affirmative action — will advance the progress of historically marginalized BIPOC. If the system isn’t colorblind, why should admissions be?