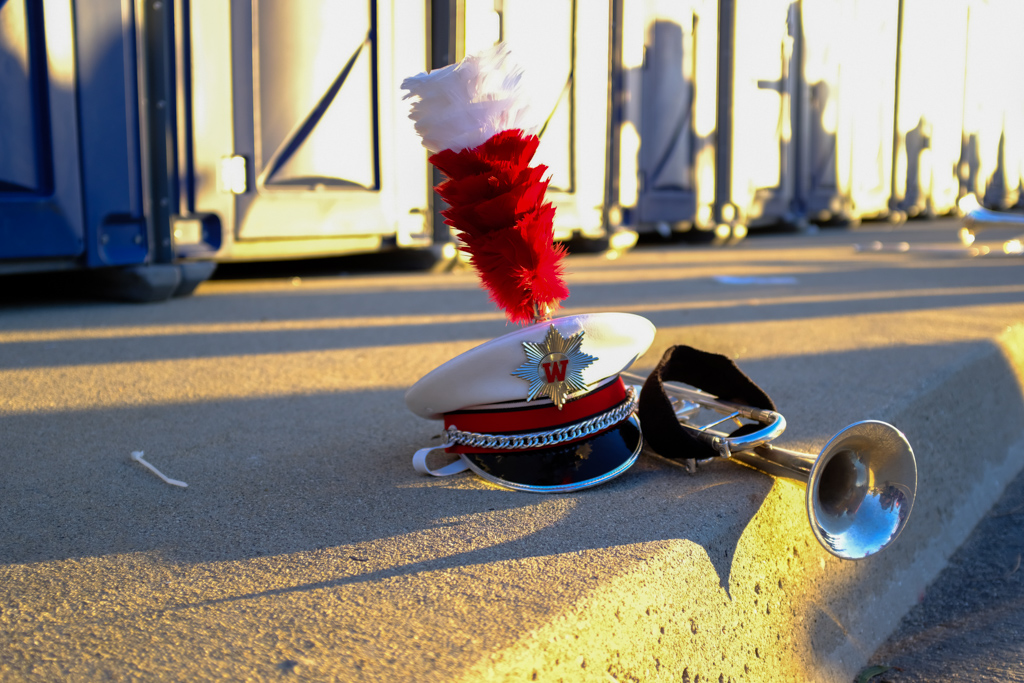 The Tournament of Roses is looking into forms of celebration other than the annual new year’s parade.

The 132nd Tournament of Roses New Year’s Day Parade was cancelled on Wednesday, July 14, due to safety concerns about the coronavirus pandemic.

After discussing with the USC Keck School of Medicine, parade officials concluded that there is no plausible way to operate the parade on Jan. 1, 2021. Additionally, float preparation, which is mainly conducted by high-risk seniors, has been delayed months from its usual start time in March, further preventing the parade.

Other events that tie along with the parade, including the Rose Bowl football game and the Royal court, are still tentatively scheduled to continue.

The Chief Executive of the Tournament of Roses will continue to explore alternative ways to celebrate the new year. Updates will be announced in the coming weeks.