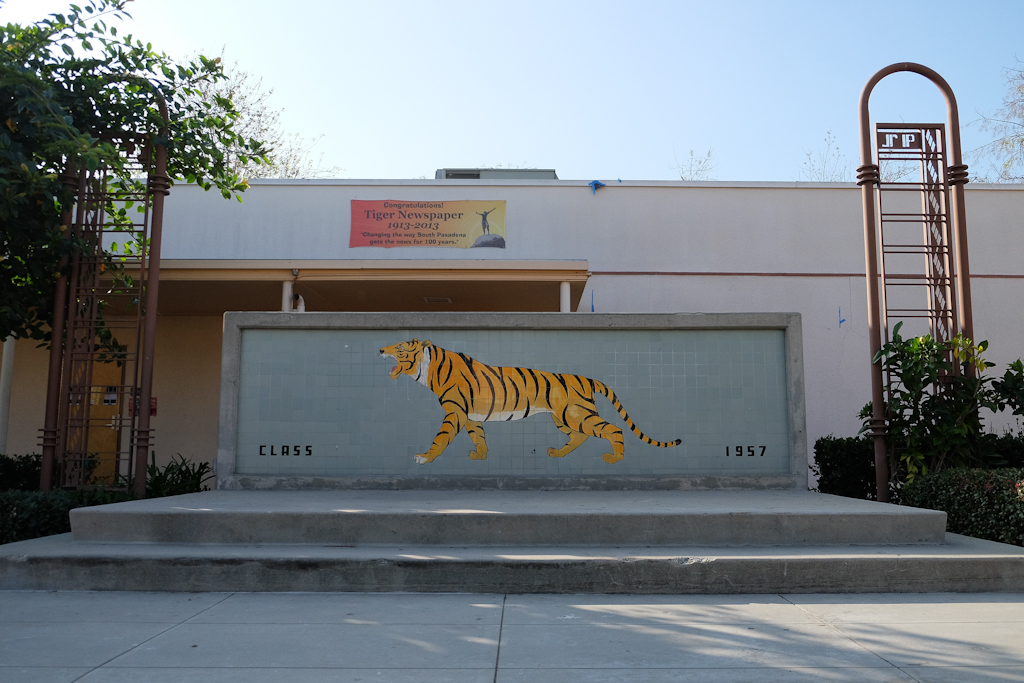 The renovation of the Tiger Patio, previously scheduled to be completed upon students’ return from winter break, has now been delayed indefinitely.

Original plans for the renovation had centered around volunteers completing the project, with senior Derek Tam even hoping to make it a part of his Eagle Scout award.  The project planning process had been moving along quickly due limited expenses and widespread public support.

The team responsible for the project planning is scheduled to meet with the president of the maintenance union shortly, after which plans for a new Tiger Patio renovation will likely be drafted.