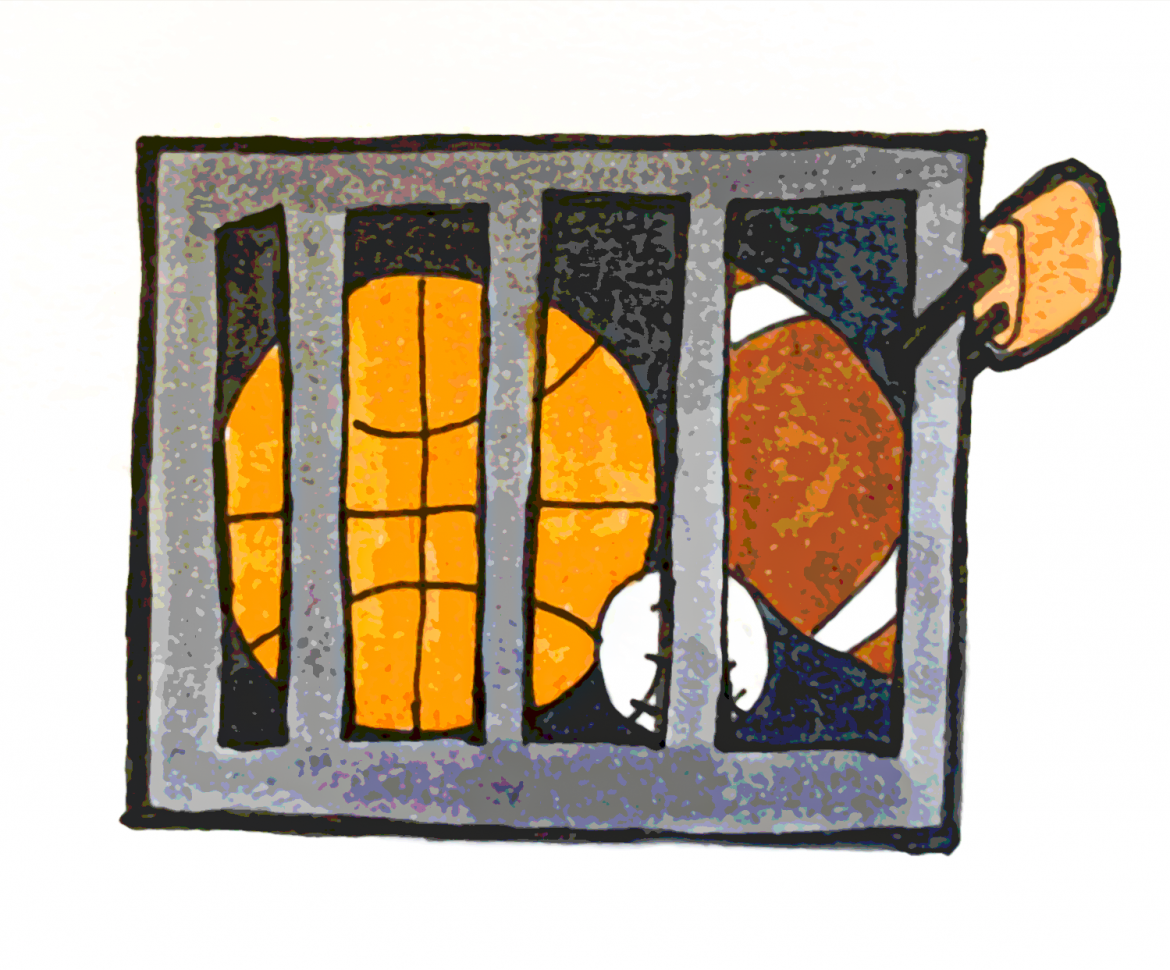 While some athletes are still devastated, others have cherished this break from sports.

The coronavirus and subsequent quarantine have thrown many SPHS athletes out of their comfort zones. Collectively, all of the athletes face a myriad of similar physical obstacles that include being out of shape and other consequences of prematurely cut seasons. Individually, however, there are a lot of diverging opinions on the matters involving their sports.

Volleyball courts are relatively difficult to find in most parks, so junior Dustin Huang — a setter on the varsity boys volleyball team — faced many challenges when trying to find alternative ways to practice. In his accessible environment, walls were one of the few options to get reps and drills in. But even as consistent practice kept him from being too restless, Huang could not do much to solve his mounting internal stresses.

“It has been frustrating being unable to experience formal volleyball, as there are only so many things you can do at home by yourself without another person to play with,” Huang said. “It is also frustrating how the pandemic has also interrupted the recruiting process for many of us who wish to take our game to the collegiate level, as college coaches and recruiters can no longer come watch us play.”

Junior boys tennis player Arthur Li has also followed Huang’s approach to at-home training and is similarly plagued with the difficulty in accurately replicating the environment of tennis courts. However, his thoughts also concernedly stray toward the prospects of his team.

“We had so many promising players this year. We got to the point where everyone got along very well and brought out the best of each other, and now we couldn’t even play anymore,” Li said. ”What’s worse is that the extremely talented freshmen this year won’t get as much experience as they should’ve gotten, impacting the program in the future.”

Top sophomore runner Sydney Morrow has it comparatively easier than other athletes. Students participating in running sports are able to maintain their fitness even while following social distancing mandates.

“I feel like quarantine has made me more motivated in my sport. I keep training because I know that when I’m able to run competitively again, it will pay off,” Morrow said.

On the other hand, some athletes are viewing quarantine differently, or least with a mixed bag of feelings. Senior Earl Tizon spent an upwards of four hours training for cross country or track and field six days a week, only to watch it all go down the drain in the end.

“Maybe if I wasn’t a senior I would have gotten over [the canceled season] sooner, but right now I’m still thinking about what could have happened,” Tizon said.

On the other hand, one anonymous student finds it difficult to feel anything but relief. With a continuously loaded schedule that includes other sports across different seasons, they finally have one heavy object off of their plate.

“Over the course of three or four years, I’ve been hating my sport more and more. And it’s just because I don’t enjoy the sport, and it began to feel like a chore I had to do every day. I still enjoy some aspects of it, like seeing my friends every day, but playing the actual sport gives me no joy,” they said. “[Now], I am finally able to explore and focus on my passions, things I wasn’t able to do because of the time my sports took up.”

This athlete has also suffered from many recurring shoulder and knee injuries and a series of subpar coaches, wearing them down and driving them away from their sport each year. In this prolonged quarantine, this student has finally been able to reconcile with their feelings.

“Anytime I’m on some sort of break or vacation, I don’t think about that sport at all, not unless somebody brings it up,” they said. “It reminds me of this Kobe Bryant quote where he knew when he had to retire. Whenever he would meditate before, he would think about basketball. It got to the point where he would be meditating and he wasn’t thinking about it anymore and that meant that it was finally time for him to retire. I can say the same about myself.”

The ongoing pandemic has inexplicably changed the lives of all athletes, with some more affected than others. These varying perspectives paint a very poignant picture of the sheer delicacy regarding the current situation. However, enduring perseverance is also aptly portrayed alongside the negatives, a reminder of the tenacity that these athletes possess in their respective sports, whether in the past or in times to come.