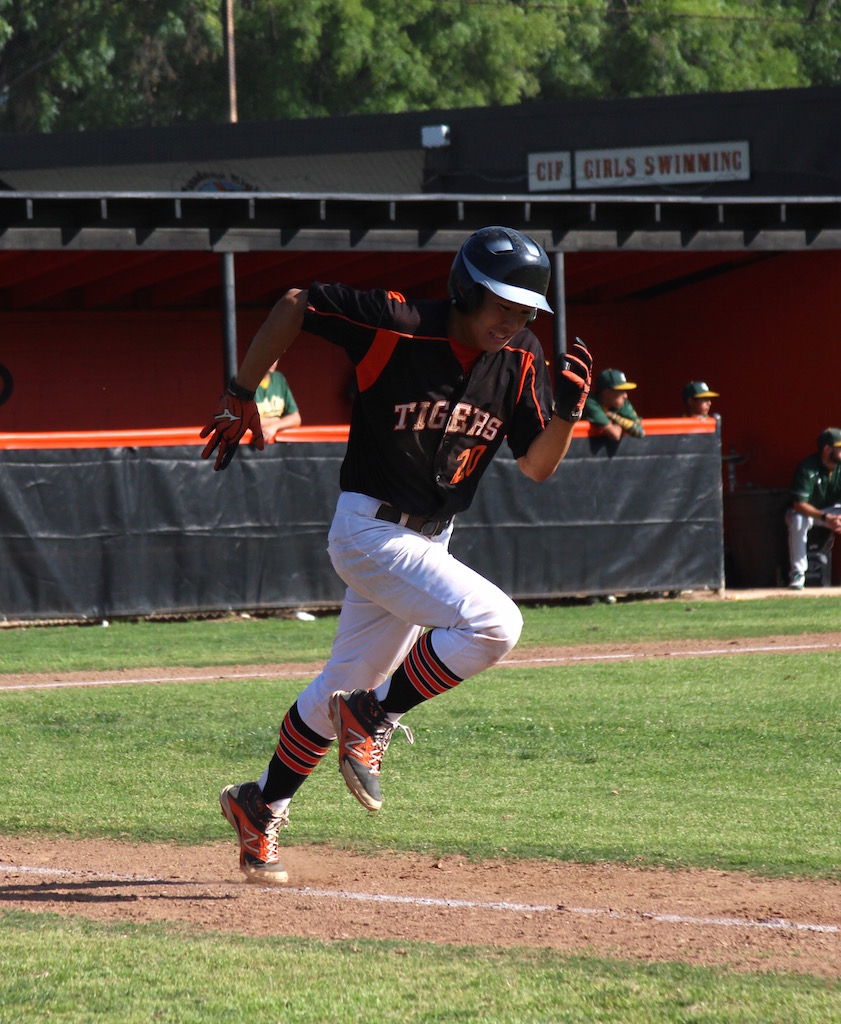 The Athletic Department appointed Chris Cortinez as head coach of the baseball program on Thursday, November 10, following the dismissal of former coach Michael Gonzales in June. Cortinez’s staff includes returning JV coach, Evan Stransky, who will be an assistant varsity coach this season.

With the 2017 season approaching, the school is attempting to add a sense of stability to the baseball program, according to Athletic Director Greg Luna. The AD also emphasized how the patient coaching styles of Cortinez and Stransky align heavily with the self-improvement culture at South Pasadena. Other steps are being taken by Mr. Luna to ensure that the struggling organization will have the necessary resources to succeed in league.

Since graduating from South Pasadena High School, Cortinez has spent eight years coaching baseball around Southern California. He has learned many different leadership philosophies while splitting his time between South Pasadena and La Salle.

The addition of Cortinez comes after a long offseason without a head coach and signifies the beginning of preseason for many South Pasadena baseball players. The program has seen a series of coaching changes in recent years, with five different coaches leading the team in the last five seasons.

The team finished last in league play last season, with a 1-11 record. Despite the poor record, the root of the season’s conflicts stemmed more from issues involving coaching philosophies than actual losses.

Many of the team’s problems revolved around the former coach’s team culture, according to Luna. After the 2016 season had closed, complaints over student enjoyment fueled disagreements, which eventually led to Gonzales separation with the school on June 29. The team will look to stabilize under Cortinez, who was a JV coach at South Pasadena in 2015.

“[Cortinez] is a well respected guy,” said senior Aaron Salinas. “He has a lot of experience coaching baseball and knows what it takes to win games.”

Cortinez was praised during his time with South Pas for his ability to relate and bond with players. Now, three years after his initial coaching stint with the Tigers, the South Pasadena Alum will attempt to lead the team back into Rio Hondo League Championship contention. He will inherit a large senior class, boasting 11 players with years of chemistry and baseball knowledge.

“This is where I want to win and leave my mark,” said Cortinez. “South Pas is where I grew up and went to school, and I want nothing more than to turn things around.”