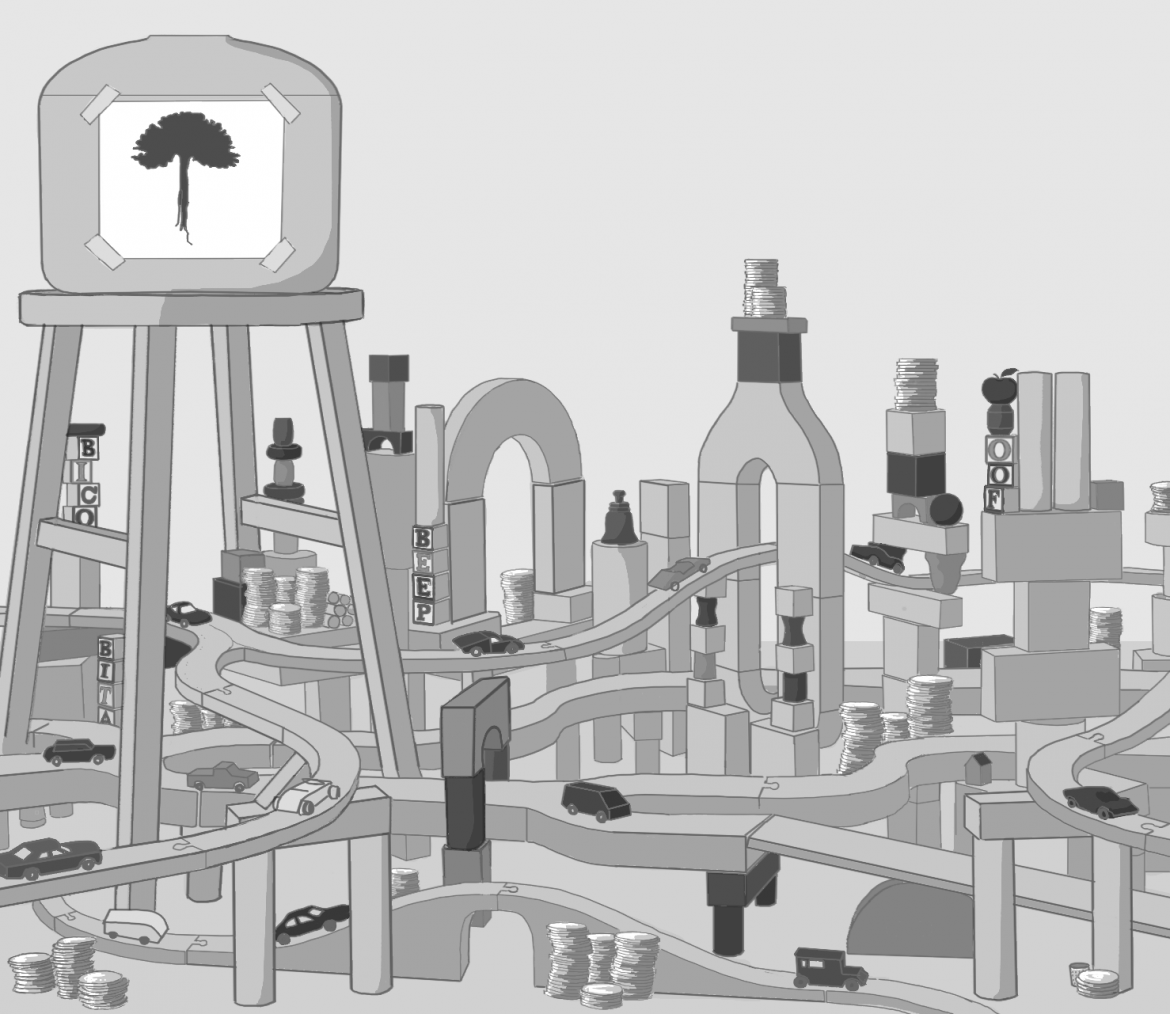 Community Development Block Grants are supposed to aid those in need, but South Pasadena uses the hefty funds to improve sidewalks in already affluence neighborhoods.

Over 40 years ago, the Community Development Block Grant (CDBG) was introduced by President Gerald Ford. The grant was enacted to provide municipalities with monetary assistance from the federal government to develop housing, and was voted into law bipartisanly in 1974. 44 years later, the City of South Pasadena has used grant funds to improve sidewalks in affluent neighborhoods. The City has seemingly forgotten CDBG describes its purpose as to “help local governments tackle serious challenges facing their communities” and that the funds provided are to aid “the most vulnerable in our community.”

Since the program’s inception, the Department of Housing and Urban Development (HUD) has granted over $144 billion to cities across the nation to aid “Low or Moderate Income” (LMI) persons or families. However, the city of South Pasadena has continuously decided to use the funds in a different way. Every year, from 2013 to 2018, the City has spent over $622,000 repairing or replacing sidewalks to beautify already affluent neighborhoods using a loophole in the grant’s guidelines.

HUD provides cities with a handbook with specific CDBG-applicable activities. The City justifies their use of the funds through the removal of architectural barriers guideline, which allows cities to remove barriers (smoothing sidewalks, creating curb cuts, and adding sidewalk bumps) affecting seniors and the seriously disabled, both of whom are automatically considered “low or moderate income” individuals. However, cities are not required to prove the amount of seniors and disabled persons in their municipality that are LMI. This use of the funds does not keep in spirit with the purpose of the grant and is not morally or ethically correct, and while South Pasadena may say it is improving access for the disabled, it does not prove that in any way.

Moreover, HUD placed a provision within CDBG guidelines to, “ensure that localities did not use CDBG funds to replace local or state money to fund essential services typically offered by the local government entity”. Many cities routinely fix sidewalks as a matter of all encompassing standards, not simply to make them compliant with the Americans with Disabilities Act (ADA). As such, fixing sidewalks is a service that cities offer, and grant money should not be used to repair sidewalks, regardless of the reason. This use is unjustified because the grant was introduced to benefit those with low or moderate income. Despite a system of checks being introduced, HUD’s efforts to realign the grant are inadequate.

While South Pasadena is bettering sidewalks to make them ADA compliant, they are doing so in generally prosperous neighborhoods — including Diamond Ave, La France, Maple St, Wayne Ave, La Fremontia, and Primrose Ave. Furthermore, most of the residences along the sidewalks being repaired are single family houses, and the city asserts that the 2013 sidewalk improvement project was to, “reduce the amount of money spent by the City on claims, and reduce the City’s cost of liability coverage”. Despite the importance of modernizing infrastructure and making sidewalks ADA compliant, using grant money to defend the city from liability claims is in no way what the grant was purposed for.

The City’s argument that they are “[providing] handicap accessibility to city sidewalks” caves when one takes a look at the intersection of Diamond and El Centro. Diamond has received sidewalk repairs to smooth the pavement, yet conceivably the most important aspect for a senior or disabled person’s accessibility, the curb cut, was never improved upon. The curb cuts all have large bumps or ledges at the bottom of the ramp at the street, making it difficult for those in wheelchairs or other mobility devices to use them, and do not have any texture for the visually impaired.

Exploiting the removal of barriers guideline in this fashion does not fall under the intent of the program. The city is failing to benefit those struggling to make ends meet in South Pasadena by using money reserved for LMI persons in areas dominated by affluent, single-family houses. Instead, the CDBG funds should be redistributed in South Pasadena, a city with notoriously high housing prices, to provide tangible aid to those the grant was created to help.