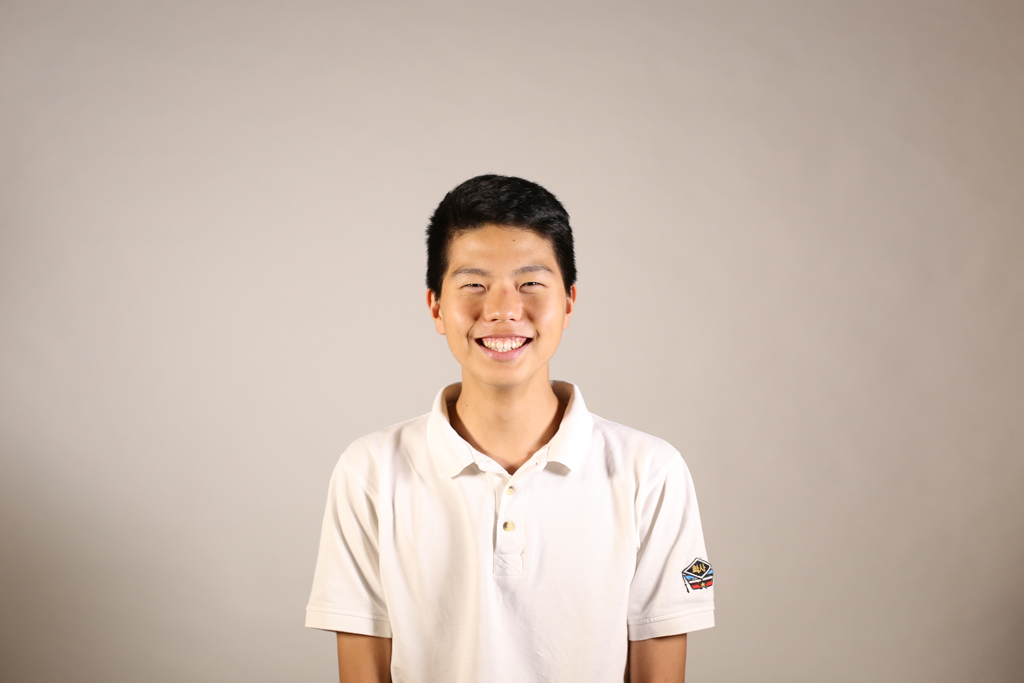 Sports Editor
Fans and professional analysts often unfairly base their opinions on the future outcome of a team before the thick of competition. A team’s reputation; however, should only be earned through play.
This type of profiling currently applies to the boys’ basketball team. The Tigers lost many of their key players including Christian Lee, Darren Tom, and Joey Toyama to graduation and seniors Greg and Max Luck due to their decisions to focus on volleyball. The squad lacks varsity experience with only four returning players: seniors Alex Nakagawa and Raymond Arismendez, junior Stone Franco, and sophomore Jaylen Park. These seemingly disadvantageous attributes may signal the start of a mediocre season to some; however, head coach Dave Lutzeier thinks otherwise.
“What is done is already done; what happened last year stays in the past and we will never let that affect us negatively,” Lutzeier said. “Players this year are in uniform and if they are not capable of playing just as well or better than previous squads, they would not be here.”
The coach’s passion to push the boys toward excellence should ease some doubts about the team. Players make their way to the gym for early morning practices three days a week to work out drills, practice free throws, and go over plays. Although these indications of hard work do not necessarily guarantee a successful season, the Tigers’ enduring dedication to better themselves on and off the court gives hope rather
than skepticism.
While these hasty conclusions derived by outside sources are unfounded, they may still produce positive effects in the face of widespread expectations of an unsuccessful season. Premature predictions give players a motivating force to prove pessimists wrong that the Tigers can still upset the powerhouse La Cañada at home, convincingly defeat rival San Marino on the road, reattain the Rio Hondo League title and make a deep CIF run.
“People don’t recognize how difficult it is for athletes to come back and produce the same level of play,” Franco said. “The amount of pressure to exceed high or low expectations can get in our heads, but all we can do as mature players is to put in work looking into the future.”
While the process of achieving such feats may be more difficult without the support of veteran athletes from previous squads, the challenge provides current members with more reasons to develop their skills, build good team chemistry, and exercise discipline toward the common goal.
Silencing the Critics was last modified: January 11th, 2016 by Tiger
0 comment
0
Facebook Twitter Google + Pinterest

The real cost of affordable clothing