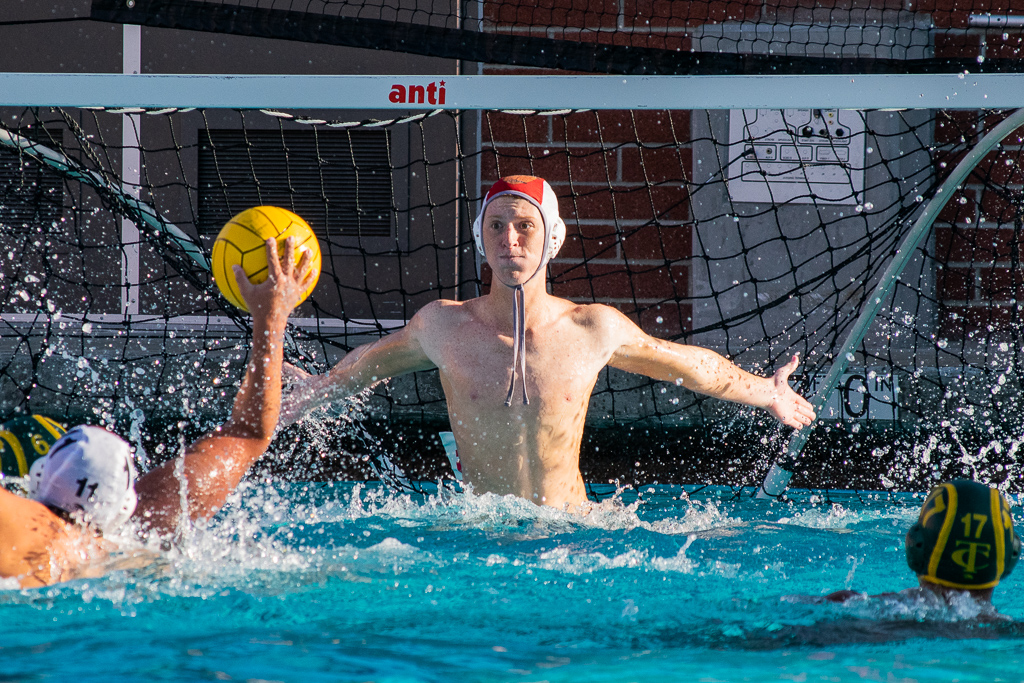 Markus originally began his water polo career through his mom, as his family were fans of the sport, but truly became interested after joining the Rose Bowl Water Polo Club in 2016. He has played in the Junior Olympics and won many titles, including a bronze medal with his team against the Contra Costa United Water Polo Club.

Markus also considered joining Harvard, Brown, and UCLA, however, he decided that USAFA was the best fit for him and his goal to enter medical school. He intends to major in biochemistry and also noted that his desire to get a medical degree will most likely change, as he is not sure of his future profession.

“The military does things differently than any other college,” Markus said. “Being the best person you can be is a mental thing and to build up the mental strength is only a matter of doing things over and over again. The military will force me to push myself every day and help me build discipline.”