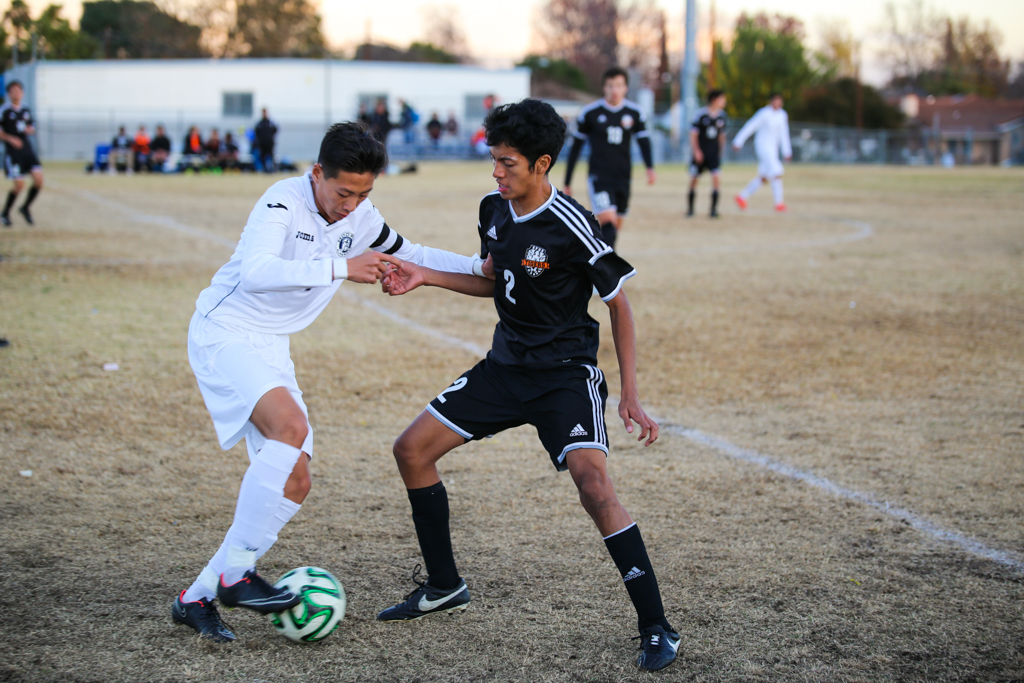 Boys’ soccer is gearing up for another season on the field after posting a 3-6-1 Rio Hondo League record in the previous year.

The Tigers struggled to compile a successful 2015-2016 season, tallying only three victories in league with two against Blair and the third against Temple City. South Pas finished fourth place in the Rio Hondo League, with Monrovia, La Cañada, and San Marino high schools going to the playoffs.

This year, South Pas is working to improve upon their 5-10-2 overall record. Although the Tigers failed to make the playoffs last season, the team is hopeful that they will repeat its success when they made it to the CIF championship two years ago.

One area the team will need to address is the loss of seven of its players to graduation. The absence of major offensive players James Tulin and Oskar Hernandez, as well as lockdown defense from Tim Hitchcock, will leave a big gap for the returning members to fill. Tulin and Hernandez totalled 15 out of the Tigers’ 22 goals last season.

“We lost some top scorers in our seniors last year but I think we can recover with our newer players this year,” senior Kevin Foster said. “We have a lot of individual players that are stars by themselves but I want us to work together as a team and create a stronger bond with one another.”

“We have a stronger defense than last year and we’re more in tune with one another,” Amido said. “We’re lacking a bit in the midfield but we hope to come out and make it to CIF regardless.”

South Pas will take the field in their first preseason game against Burbank High School at home on Tuesday, November 29.