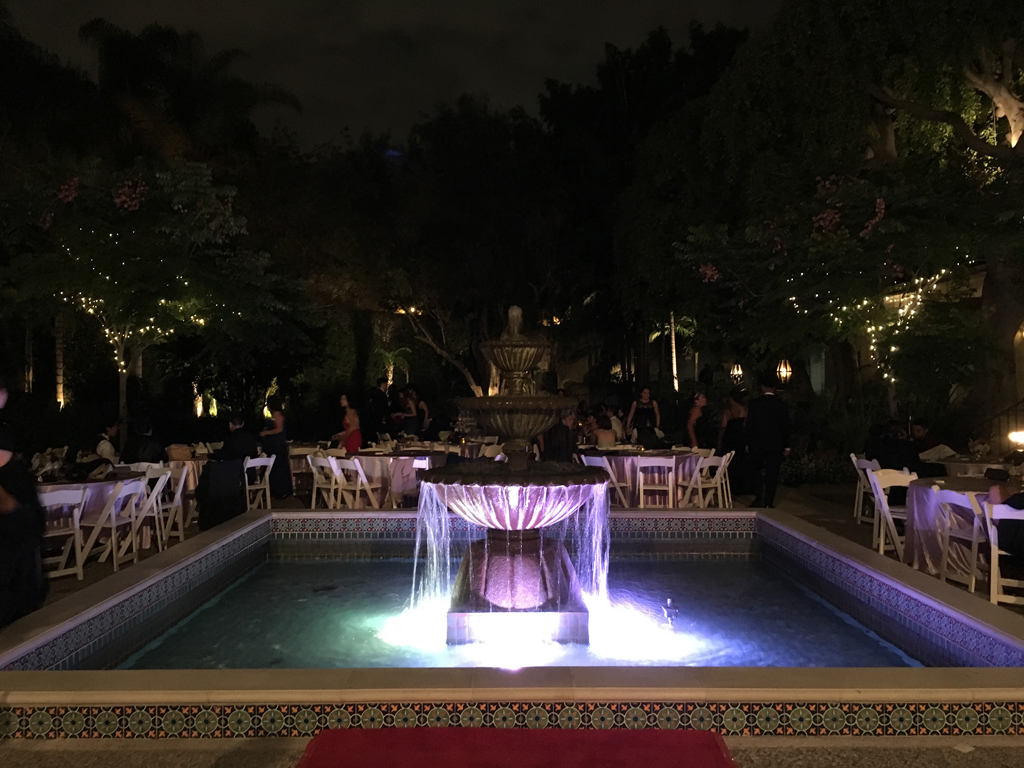 Over 400 South Pasadena High School students attended the “A Midsummer Night’s Dream” themed prom on Saturday, May 7 at the Los Angeles River Center and Gardens. In addition to dancing, students could participate in other activities such as various games, a photo booth, and a caricature artist. Complimentary food and drinks were also available.

“Prom was a great experience for all those in attendance,” Commissioner of School and Community Sheridan Nansen said. “The location and food were both excellent.”

The dance began at 8:00 p.m. and concluded at midnight. Students voted for junior and senior Prom King and Queen as they entered the complex. Later that night, Kate Kutzer and Callum Kuo were named as King and Queen for the juniors, while Maaike Wielenga and Cory Atwater were crowned for the seniors.

There were some worries regarding the weather as almost the entire venue was outdoors. Despite the threat of rain, the dance went on and the weather remained pleasant.

Overall, the planning committee found prom to be a success.
“The most successful aspect was the capacity and features of the location,” junior vice president Tei Park said. “I think people were initially turned off by the timing and lack of recognition but were pleasantly surprised by how beautiful and convenient the venue was.”