Home Featured Letter to the editor: race, class, and what SPUSD doesn’t want you to know about summer school
FeaturedLetters to the EditorOpinionWeb Exclusive

Letter to the editor: race, class, and what SPUSD doesn’t want you to know about summer school 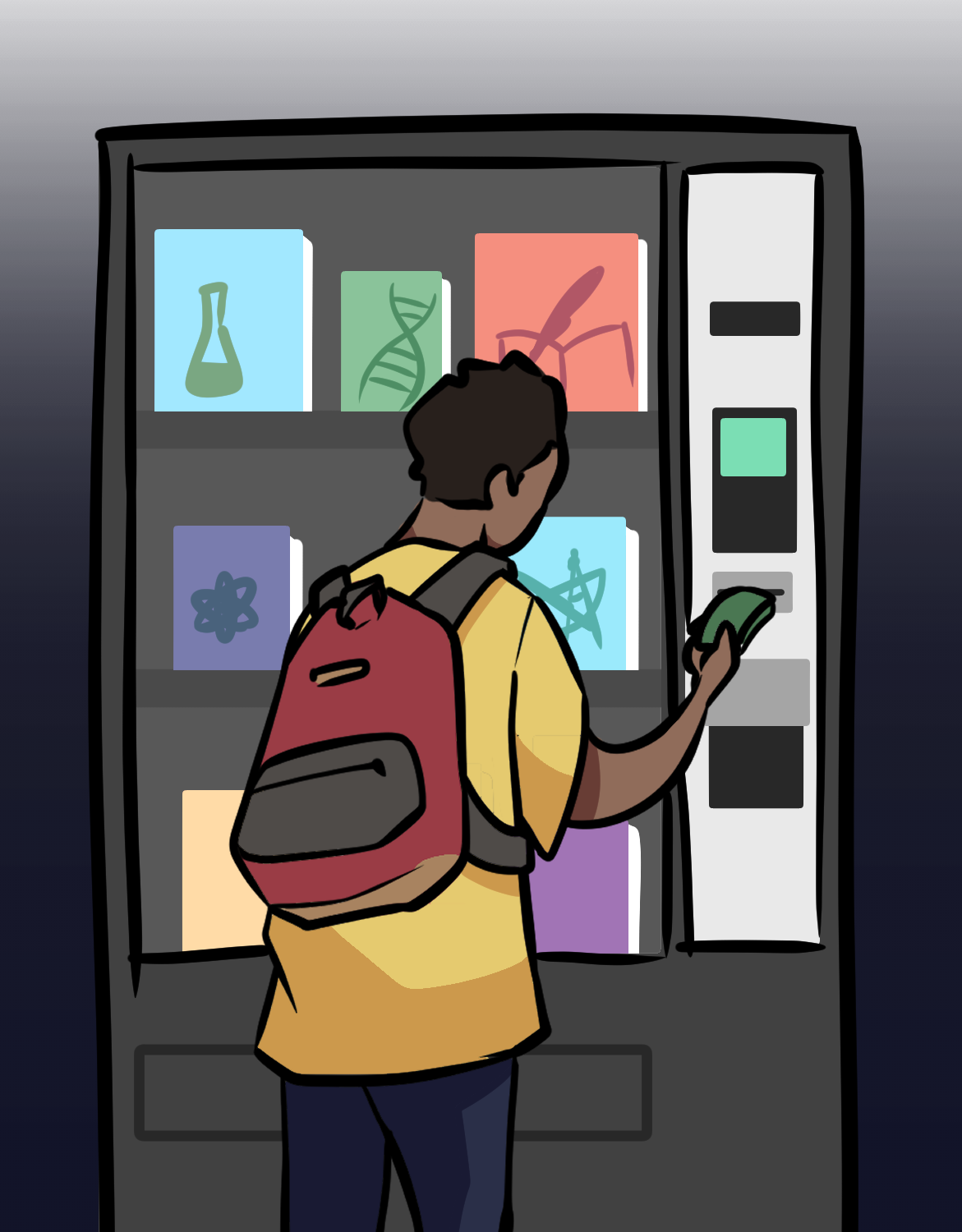 I’m not asking the South Pasadena Unified School District (SPUSD) to do anything it hasn’t already said it would do.

The need for equal access should go without saying, but Congress said it in 1866 when it passed the 14th Amendment. California said it even earlier when in 1849 it drafted its state constitution and established a system of free public schools. It seems that ever since, it’s been up to members of the public to convince some authority or another that the idea is worth dusting off and putting to use. It’s been restated at several levels of government, and SPUSD thought summer 2020 would be a good time to state it yet again. I won’t disagree. But again, saying it is much easier than doing it.

The present issue is a co-production of SPUSD and the South Pasadena Educational Foundation (SPEF). Now, everybody loves SPEF. SPEF’s great. But the glimmering nonprofit insists on wearing a stain it could easily wipe off — it’s in the shape of summer school. Few seem to appreciate the gravity of the misdeed, but that number is growing.

SPUSD and SPEF are unconcerned that SPEF’s tuition-based, for-credit summer curriculum sidesteps the constitutional free public school guarantee and disenfranchises lower-income students. Okay, it wouldn’t be the only case of classism in town. But you’d think, given the racial-equity back-patting at El Centro, these folks would be interested in whether the SPEF program disproportionately shuts out students of color.

But you’d be wrong. It seems Superintendent Yantz — and by all appearances the School Board — don’t know, and they don’t want to know. They certainly don’t want the public to know.

I’ve been a bother to Geoff Yantz since 2019, when I asked him to simply add some clarifying language to the District’s beginning-of-year disclosures to parents so the latter might actually glean that pupil fees are prohibited unless expressly authorized by law (very few are). This was my first glimpse into a pattern of preference that certain information be tucked out of sight. The ACLU saw it my way and sent a strongly worded letter. Yantz blasted back, conceding nothing.

So, Yantz probably isn’t my biggest fan. I’m recently joined by my partners in local social justice groups, but for a year and a half I was a lone parent — by extension unreasonable or outright nutty — calling out the District for requiring payment (allowing SPEF to require payment) for instruction that must be free under state law. I was up against institutional bullying, the great legal exemption known as the upper hand. But it’s part of my life’s work to frustrate garbage like this, so I’ll keep pointing to this: Where concerns a public entity, the public that gets to know is the public that wants to know.

The data lives in Aeries, a student database. Exported and tabulated it will reveal any racial disparities in summer school access. Every student has an Aries account. My son has one, so I’ve been in there. His SPEF summer credits appear in the transcript section, and his race and ethnicity are shown in his profile.

Yantz and his lawyers claim the records don’t exist because they don’t take the form of something someone can simply pull out of a file and photocopy. A couple of things are wrong here, for starters. Yantz appears to be hating on transparency, preferring lawyerly muscle guarding the gates. And the statutes and case law, most recently National Lawyers Guild v. City of Hayward (2020), reveal the whole records-don’t-exist claim to be a semantic dodge. Or, if you prefer, an obstruction, a lie. If the data’s there, the District is required to construct a record and cough it up.

If the District is committed to diversity, equity, inclusion, and the removal of race-based barriers in all of its programs, it should do the exact opposite of what it’s doing. Instead of acting lawfully and abiding by the California Public Records Act, the District is hiding information one might suspect damaging by virtue of the hiding. Instead of self-examining and conceding that inequity unknown is inequity maintained, the District offers that its ignorance can only have produced perfection.

This is being done by educators. Think about that one.

Whether or not SPEF’s pay-to-play summer program enrolls students in demographic proportion to South Pasadena High School at large, SPEF’s collusive collaboration with the District runs the latter afoul of the California Constitution and the larger moral order. I, along with members of Care First South Pasadena and the Anti-Racism Committee of South Pasadena, will continue this fight until no high school student in this town is assigned an educational disadvantage because his parents don’t have the money.

SPHS celebrates the Class of 2021 at graduation ceremony