Home Feature LARPing: an activity to experience the game beyond the board
FeatureFeaturedSportsWeb Exclusive

LARPing: an activity to experience the game beyond the board 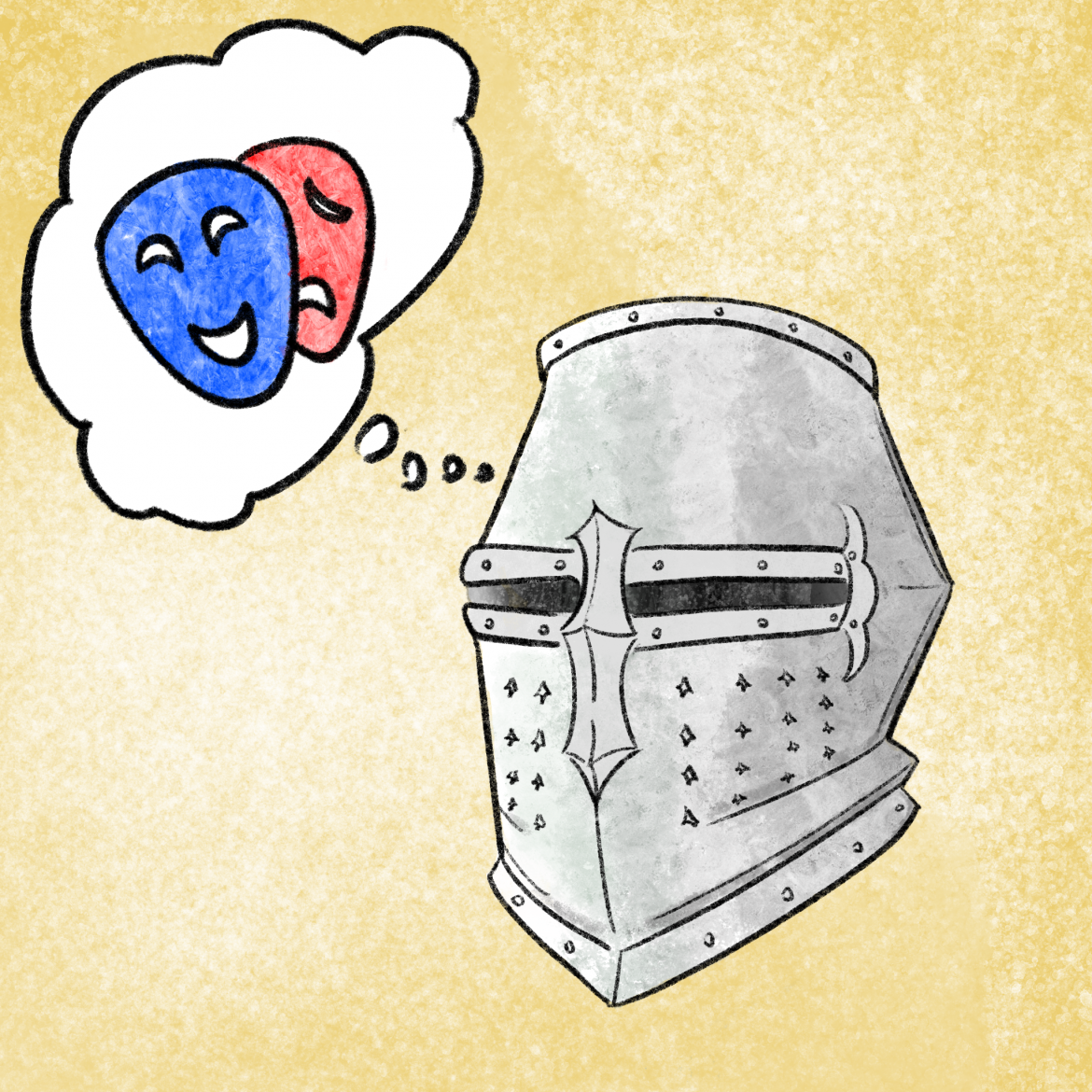 As the live action role-players move across the field, the only thing on their mind is winning. In order to succeed they must work together to defeat the enemy and come out on top. Live action role-playing (LARPing) has become widely popularized in the past decade as a way to enjoy gaming beyond a screen or board. The activity allows players to physically portray characters from well-known games such as Game of Thrones and Assassin, with costumes, replica weaponry, and acting. Together, LARPers work and interact with other characters to achieve goals and missions in the game.

The game is often thought of as a mix of improvisational theatre and a traditional contact sport. Winning is important, however the acting and role-playing aspects add an element of enjoyment that is not often seen in conventional sporting events. Teamwork and sportsmanship are two crucial elements of LARPing. Although some may argue the activity does not qualify as a sport, participants are able to show the same level of commitment and dedication while remaining in character, like any athlete. A sense of community is also important for LARP groups as they help each other achieve goals and missions.

LARPing originated in the 1970s but became more widespread in the 1980s when it expanded to include multiple styles of games. Common LARPing genres include fantasy, horror, science fiction, historical, medieval, and dystopian themes. Events are organized beforehand by leaders called gamemasters, who plan and introduce predetermined rules to ensure the LARP remains safe and fun.

While some LARPing events are independently organized, many are hosted by established leagues and local groups. The San Gabriel Valley is home to several LARPing and other role-playing groups, one being Story Games Glendale (SGG). SGG currently has around 240 members and was founded in October 2016 by David Lewis and is co-hosted by Tomer Gurantz.

“It’s been great growing a community,” Gurantz said. “The first year we were lucky to get four to six players and an actual table. [In our] third year we were at one to two dozen people, sometimes running four or more tables of games. We have some very dedicated regulars now.”

Pre-coronavirus, SGG hosted a biweekly Indie roleplay game (RPG) night at Game Haus Café in Glendale where members got together to play RPGs and table LARPs. Since L.A.’s Safer at Home orders were issued, SGG has consistently hosted the RPG night using Discord and Zoom. Through these events, Gurantz has been able to expand his knowledge and experiences regarding RPGs and LARPs.

“I love the overlap between story games and LARPs in regards to characters, and quick creation and resolutions for scenes,” Gurantz said. “I like that LARPing is many things to many people. Just like ‘role-playing games’ means a lot more than just Dungeons & Dragons. There’s so much to explore in the LARP ecosystem.”

While a somewhat unusual form of physical activity, LARPing creates and encourages players to be active without playing a traditional sport.

L.A. complies with statewide protections and improvements for workers during pandemic