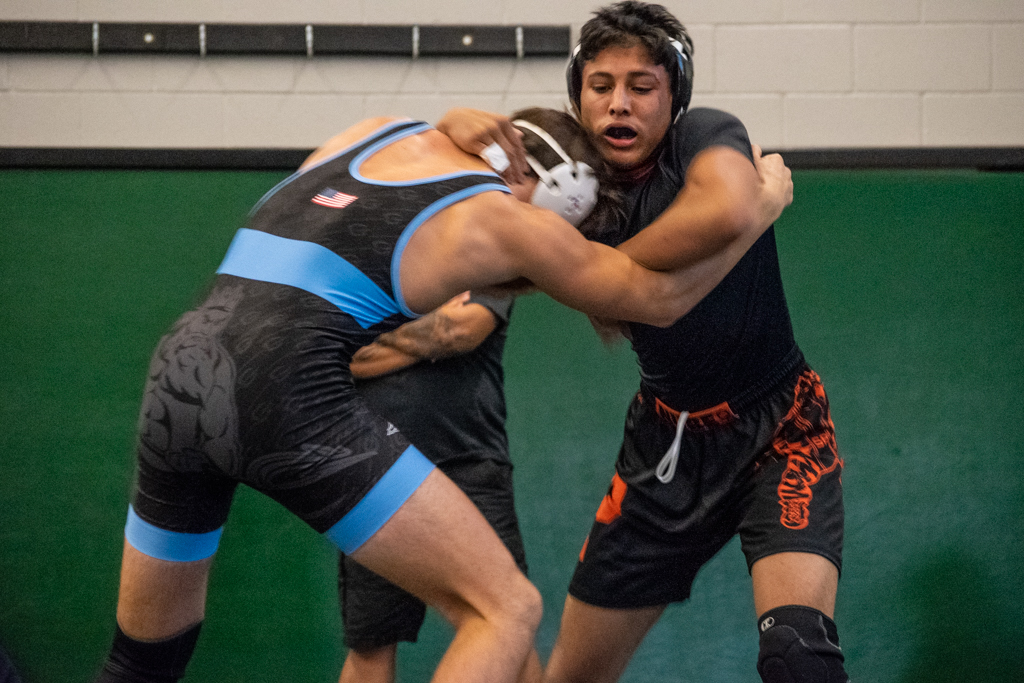 At CIF Divisionals, he placed fifth in Division 12, qualifying him for Masters where he faced a tough draw. Peries lost his first match by a hair, 8-7, against Roosevelt, but he pinned his second opponent in the second period. Peries fell 8-7 once again in his final match against the 10th ranked wrestler in the state, missing out a state qualification.

“I’m proud of my accomplishments this season, because every year I go further,” Peries said. “Being recognized for the position is just a way to show the hard work  I put in towards this season and my goals.”

Peries will return next year for his fourth and final season on the varsity wrestling team.