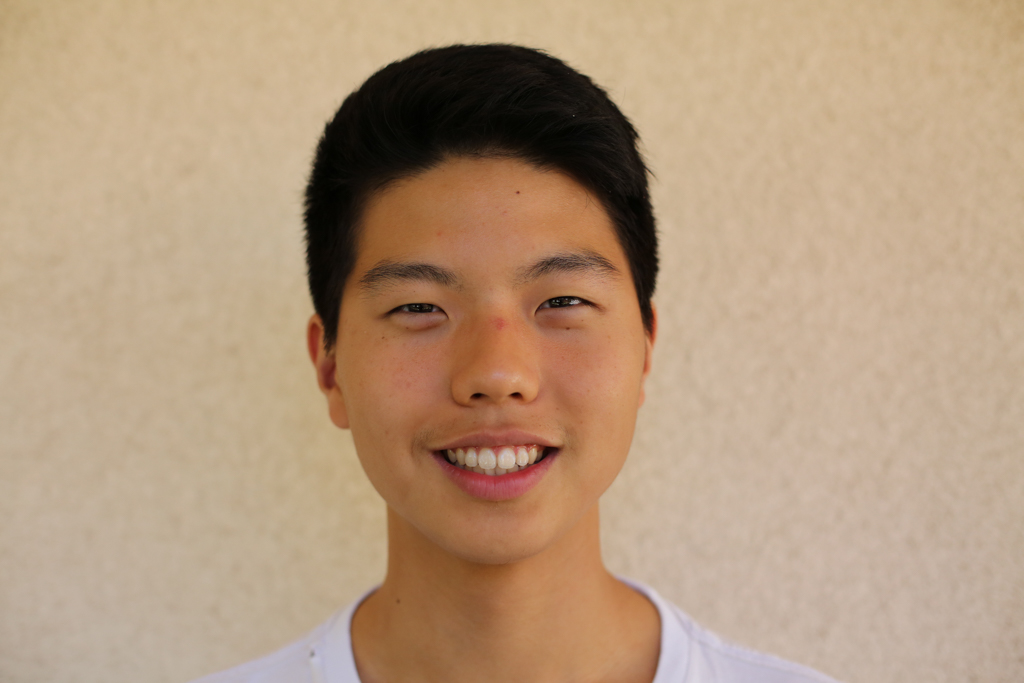 Communities establish certain individuals as leaders for effective management. Such a notion applies to sports teams as coaches outline a guiding game plan for matchup victories. Player captains are also appointed to act as role models on and off the athletic stage. However, the boys’ varsity water polo team hasn’t exactly followed the norm when it comes to running a squad of athletes. The team founded itself against the idea of distinguishing some players as “followers” and others as “leaders” to instigate a more positive environment for the group to reach higher goals.

Without a single senior on the roster, the promising team looked to each other rather than instated captains to build its 2-0 league record and an impressive 11-3 overall record. The key to such a huge improvement from last season’s 3-8 preseason record and 3-5 league record lies in head coach Michael Gonzalez’s rotation of pre-game representatives. Through this team procedure, players approach the sport knowing that each member of the team holds the responsibility of maturity and
good sportsmanship.

A strong sense of team chemistry, formed inside and outside of the pool, also contributed to the boys’ current high-caliber level of play. The junior boys have been playing water polo together in both school and club squads since seventh grade. Apart from the sport, they have formed a close bond by eating together during lunch and spending time outside of school with each other. Most notably, the team took a trip to Malibu during the summer in hopes of integrating the incoming sophomores and adding to the camaraderie between players. There, the boys talked about goals for the upcoming season around a bonfire, swam a mile in the ocean, and took an arduous hike through the mountains. Some of these activities were definitely physically strenuous, but also mentally connecting. Players supported each other until everyone reached the finish line.

They strive to maintain healthy relationships with one another, and this trust shows clearly in their play. The members of the team constantly push each other during practice and play unselfishly during games, seeing themselves more as a united team rather than individual players. Placing such an emphasis on teamwork and cooperation has resulted in consistent victory.