Is there a zone between race-blind and tokenism? ‘Altered Carbon’ says… sort of 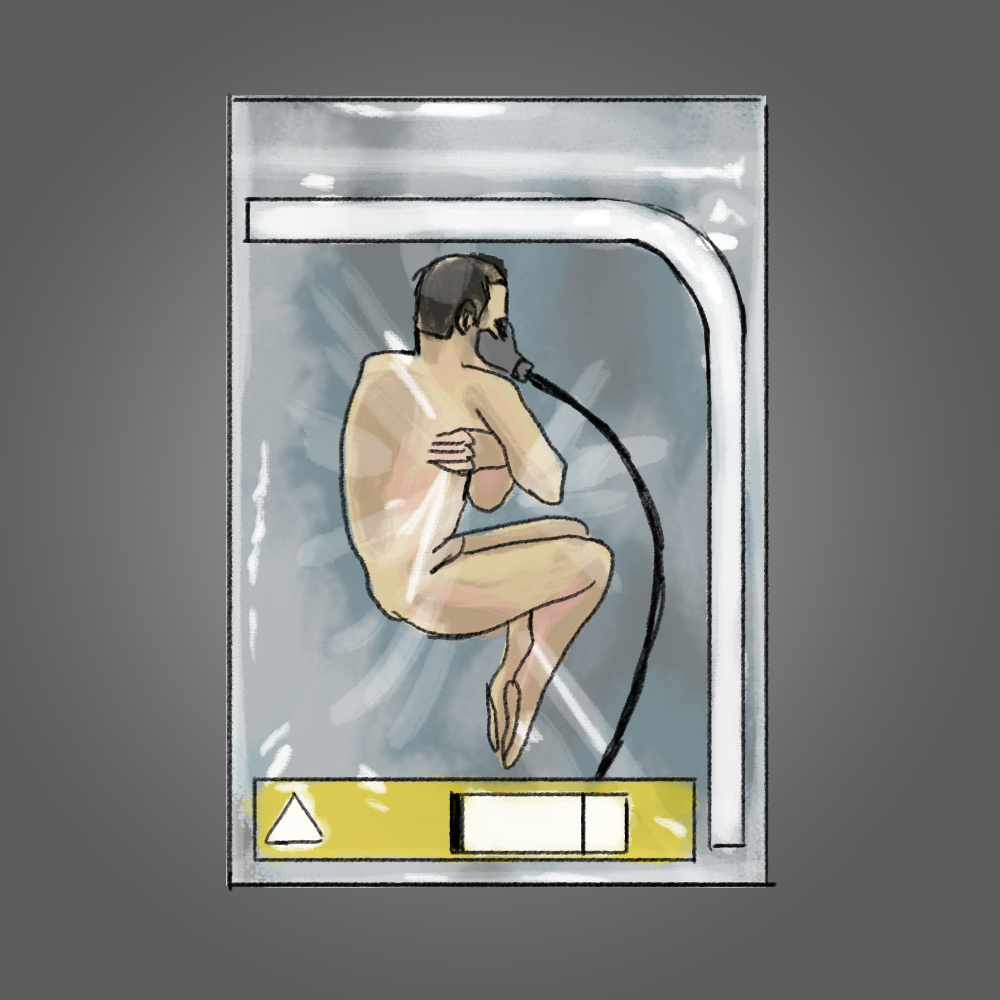 'Altered Carbon' manages to exceed the flat tokenism that characterizes many Netflix shows.

Netflix has taken a few turns and tumbles with the rise of the #MeToo movement. In its haste to become a fan favorite platform, the behemoth started mass-producing movies and shows with non-white leads. However, Netflix clearly became a believer of quantity over quality. Its productions soon became the caricatures of an industry desperate to satiate the thirst for diversity in any way possible, and the diversity that many people longed for became paltry, two-cent productions starring American teens’ favorite on-screen thirst traps stuck in two-dimensional films entirely void of the depth their leads deserved — in a word, tokenism. An A for effort but a resounding F for execution.

It’s taken some time, but the gargantuan production studio/corporate machine that is Netflix has finally spat out something beyond tokenism. Altered Carbon is a dystopian take on a corporate world that, ironically, strikes a parallel to the sway streaming giants — Netflix, Amazon’s Prime Video, etc. — have over their subscribers’ tastes.

The “meths” of the Altered Carbon universe have absolute control over every facet of their life. As society’s elite, they were able to accumulate massive wealth over centuries with the help of stacks — small government-mandated chips that contain the human consciousness — and sleeves, essentially a body, but replaceable (and often prohibitively expensive for the non-elite). In lieu of Netflix’s characteristic tokenism, the show uses the meths to provide an under-the-radar commentary on the accumulation of wealth and dynamics between the all-powerful and everyone else.

Altered Carbon diverges from today’s society in a critical way. Instead of considering culture as a factor of skin color — which many people consider to be true in part today — Altered Carbon describes culture as the product of a person’s past in a world where race is no longer permanent.

As a result, the show lands in an ethical gray area between being race-blind and tokenism — a variety of cultures are represented in such a way that they lack the tacky sheen of tokenism, but at the same time are mostly empty of the values and qualities that make up a person, though by no fault of the character’s themselves. Any forced attempt to inject aspects of cultural heritages would almost certainly have Netflix’s ‘tame-the-masses’ fingerprints all over them. Further, such injections would seem vestigial and inappropriate in a narrative of dystopian resilience.

Most of the show’s diverse cast becomes trapped in roles that cannot demonstrate their culture, mainly because of their inability to spend time and money on anything but surviving in a harsh, unforgiving world. The meths are the rare few that can spend the time and money bringing facets of their heritage and cultures into their lives, producing a message that transcends the screen and drives the point home: the rich can do what they want and everyone else has to grovel for scraps.

This may seem slightly exaggerated, but the principle still stands. Season two of Altered Carbon ushers in a more nuanced approach to diversity in place of the in-your-face, cookie-cutter version Netflix so commonly employs. In season two, today’s daily life becomes dialed to an extreme, simulating a cultural moonscape in which consumers are powerless to corporations and the individuals that run them.

“Meths” are the equivalent of today’s elites who flee to New York’s supertalls to escape to their own world, only on a massively bigger scale. With the rapid rate that technology has been advancing at and the glacially slow rate that legislators have adapted to those advances, Altered Carbon’s exaggerations suddenly seem like less than a horror story and more like a prediction of what might be down the road for humanity.

However, the show loses some of its gusto with gender roles, particularly its limiting portrayals of men. It absolutely deserves applause for its portrayals of forceful, vocal women, but nearly every man in the show is limited to the standard military tropes. They shout commands, shoot guns, and exude emotionless physicality. With the exception of a woman who was re-sleeved into a man’s body (constructing an awkward representation of love without sexual attraction that was left unexplored), men are almost entirely defined as the stereotypical, hard-shelled men of decades ago.

All told, the modern-day Hallmark still has progress to make (remember the just-released Spenser Confidential and its borderline white savior narrative). But, Altered Carbon proves to be a step in the right direction in a long climb towards accurate representation.