Home Feature Incredibles 2 saves the day, but takes too many detours
FeatureFeaturedWeb Exclusive

Incredibles 2 saves the day, but takes too many detours 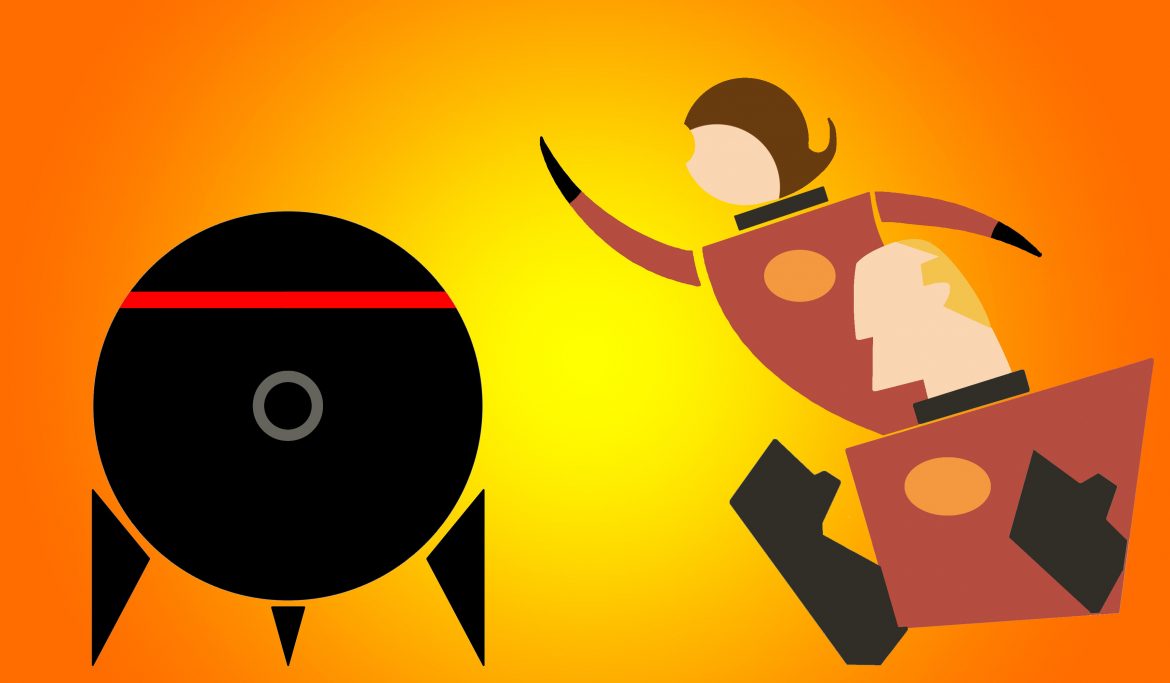 Fourteen years after the release of Brad Bird’s The Incredibles, the Parr family returns to the silver screen. Incredibles 2 does not pack the same punch as its predecessor. The long-awaited sequel does not quite match the exceptional storytelling of the acclaimed original. Nonetheless, excellent character moments, astonishing action set pieces, and well-placed comedy save the film from mediocrity.

Incredibles 2 starts right where the original left off, with the Incredibles fighting the Underminer, a bank robber. The heroes protect the civilians and save the day, but are responsible for the escape of the Underminer and significant collateral damage. The world subsequently dismantles the Superhero Relocation Program, officially tossing superheroes to the curb. Bob (Craig T. Nelson) and Helen (Holly Hunter) are left unemployed until Winston Deavor (Bob Odenkirk), owner of a large telecommunications company, offers to help. Deavor, a superhero fan, wants to employ Helen and her alter ego, Elastigirl, to change the public’s view of superheroes. Elastigirl becomes a public advocate for superheroes, and Bob, who is believed to be too destructive, takes care of Violet (Sarah Vowell), Dash (Huck Milner) and Jack-Jack (Eli Fucile). Elastigirl engages with a new villain, Screenslaver, while Bob struggles to father his three children.

The strength of Incredibles 2 largely corresponds with that of its predecessor; the perfect blend of family and superhero dynamics shine bright throughout the film. Violet and Dash share hilarious sibling moments, while Bob and Helen’s marriage comprises the traditional mix of joy and infuriation, displaying the range of Nelson and Hunter’s voice acting. Jack-Jack and his newfound abilities steal every scene, whether he is attacking a raccoon or listening to Bob read a bedtime story. Edna Mode (Brad Bird) also appears again for another short stint, garnering laughter at every turn.

The score, composed by the returning Michael Giacchino, is outstanding, with the feel of Mission Impossible. The action scenes are a testament to more than a decade of technological advances; Pixar’s designs brilliantly showcase every minute detail.

However, the film is far from perfect. Unlike the original, Incredibles 2 doesn’t know where to keep its focus. The first film trained its eyes on Bob, as he experiences a mid-life crisis. The sequel then stumbles in its attempt to juggle Elastigirl’s new occupation, Bob’s struggle with his children, Violet’s boyfriend issues, and Jack-Jack’s numerous powers. All these different plotlines are not given adequate time and development. Dramatic and emotional moments are rushed through and quickly cast aside in favor of moving onto the next storyline. Other scenes drag on too long and develop slowly, letting the audience connect the dots far before the characters do.

With an excess of extraneous narratives, the villain hardly has enough time to impact the story. Screenslaver’s motivation to illegalize superheroes is due to the death of a family member. In the film, this backstory is glossed over and feels forced. Screenslaver possessed the potential to be more memorable than Syndrome, the villain of the original film, but pacing issues hinder the presentation of the motive and manifestation of the final plan. The rising action of the movie is fantastic, but the outcome is predictable and disappointing, which cheapens the whole storyline.

Incredibles 2 lacks a cohesive story and a satisfying finish, but the film compensates with great character moments, action, and comedy. The highly anticipated sequel will fulfill fans’ desires, but fail to live up to the standards set by the original.

Artists transform the streets for the annual Pasadena Chalk Festival